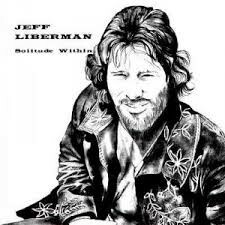 CChicago born Jeff Liberman is a guitar player in the best tradition of 70s guitar Gods like Hendrix, Trower, Clapton or Zappa. The perfect mix between virtuosity and feeling with a gift for brilliant songwriting. Between 1975 and 1978, Liberman self-released three albums on his own Librah label which were some of the first private pressings to gain recognition amongst psych collectors in the 80s. Solitude Within is his second album, released in 1975. A heavy guitar psych / West Coast /acid rock classic with plenty of acid soloing drenched in fuzz-wah plus treated vocals, effects, hard-blues and even some cool mellow folk grooves and experimental excursions. *Outsider 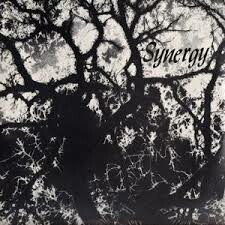