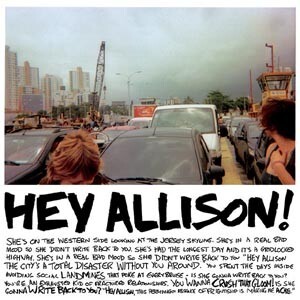 Jeff Rosenstock is a previous and founding member of the band Bomb The Music Industry, who self-released all previous work for all musical projects and obtained large cult following. His upcoming album is to be released spring of 2015. This single contains the track "Hey Allison!" from the upcoming album, as well as one album b-side, "I'm So Gross". *Side One Dummy 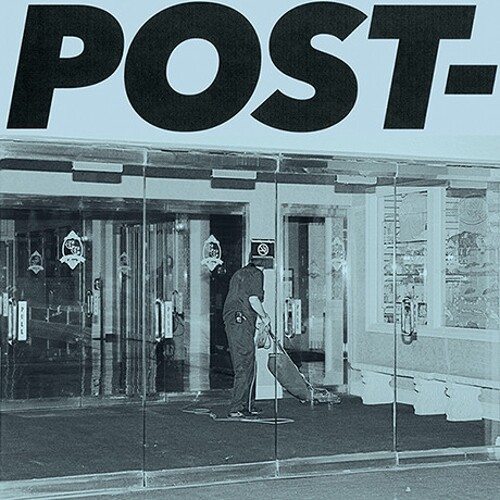 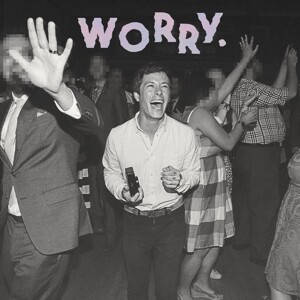 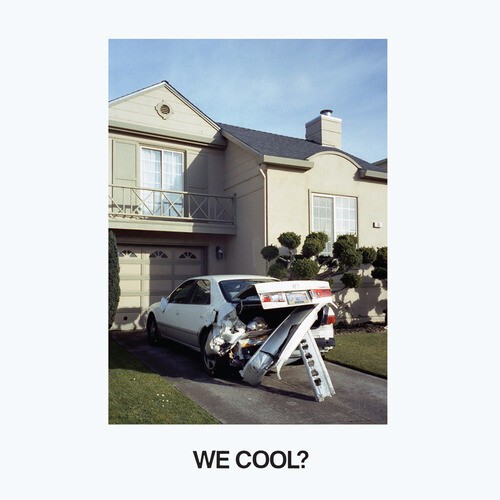 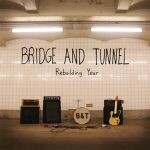 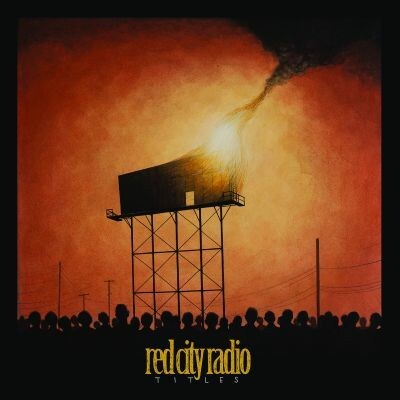 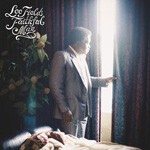 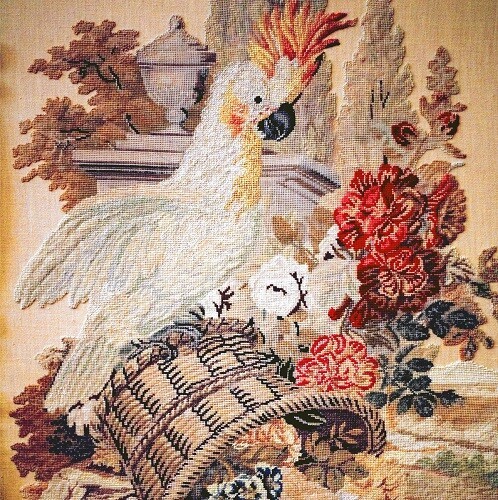 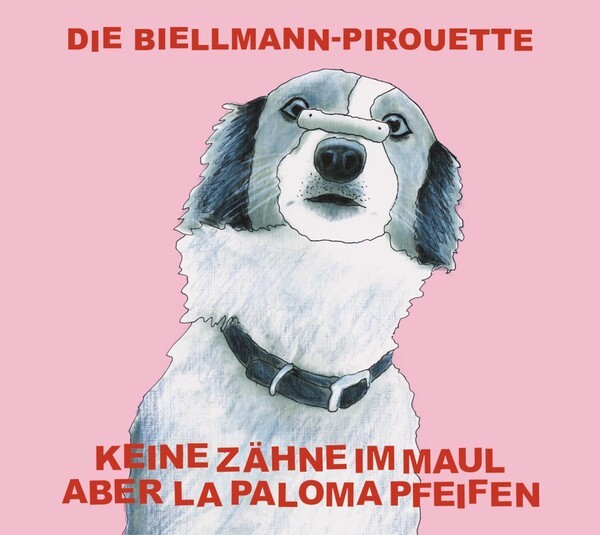