JOHN LYDON – anger is an energy: my life uncensored 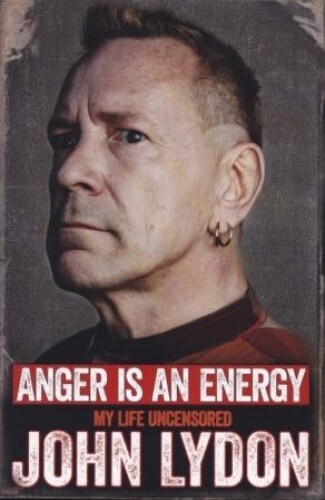 Autobiografie von Johnny Rotten, des legendären Sängers der Sex Pistols und späterer Kopf der nicht minder einflussreichen PIL. * John Lydon has secured prime position as one of the most recognizable icons in the annals of music history. As Johnny Rotten, he was the lead singer of the Sex Pistols - the world's most notorious band, who shot to fame in the mid-1970s with singles such as ´Anarchy in the UK´ and ´God Save the Queen´. So revolutionary was his influence, he was even discussed in the Houses of Parliament, under the Traitors and Treasons Act, which still carries the death penalty. Via his music and invective he spearheaded a generation of young people across the world who were clamouring for change - and found it in the style and attitude of this most unlikely figurehead. 536 Seiten * Simon & Schuster 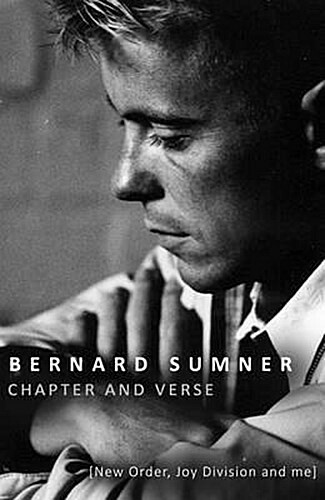 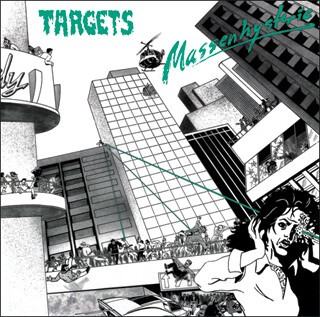 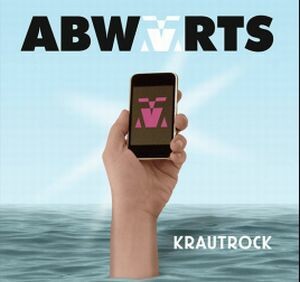 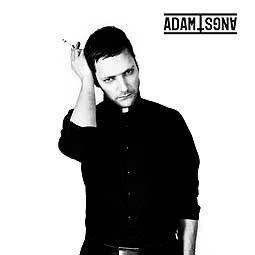 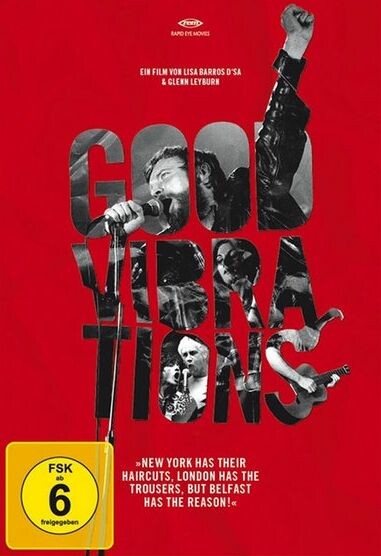 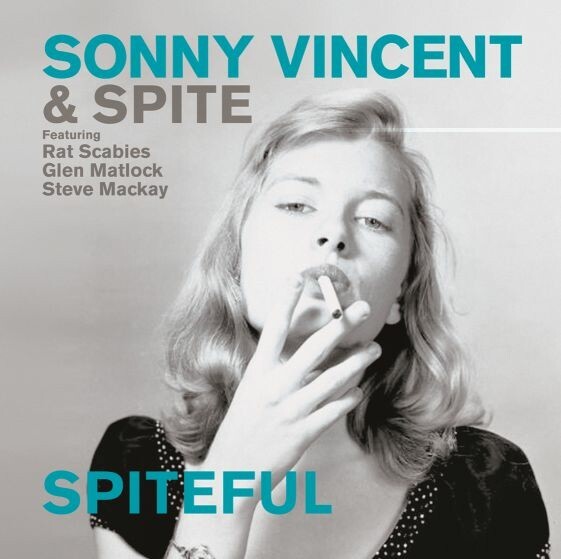