KEITH CAMERON – mudhoney: the sound and the fury from seattle

Achtung, Lieferzeit mindestens 10 Tage * Englisches Buch. Mudhoney: The Sound And The Fury From Seattle is told by Mudhoney themselves and is an unconventional tale of rock heroism about a band that missed out on super-stardom but kept control of the music. They have triumphantly outlived their more famous disciples, such as Nirvana and Pearl Jam. Formed in early 1988, Mudhoney originally comprised Mark Arm, Matt Lukin, Dan Peters and Steve Turner. Their debut single, Touch Me I´m Sick, was the catalytic force behind Nirvana and Pearl Jam who took grunge global. Mudhoney´s would have been another story of half-forgotten pioneers paving the way for the others who grabbed the prize, except they not only survived the classic rock band excesses, but they also continued to produce great music and, bolstered by new member Guy Maddison, celebrated their quarter-century with a superb 2013 album, Vanishing Point. * Omnibus 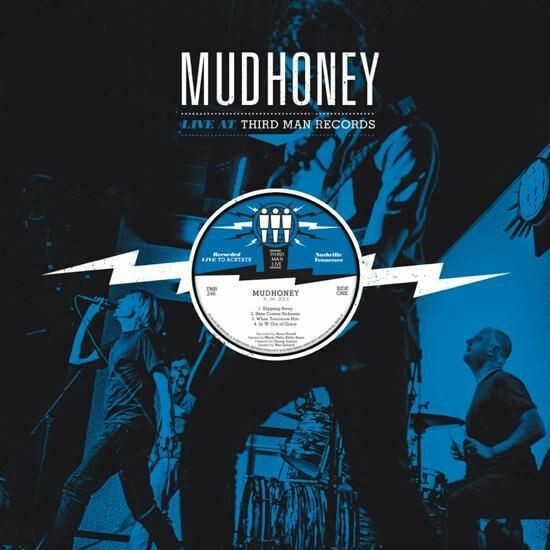 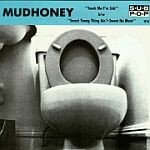 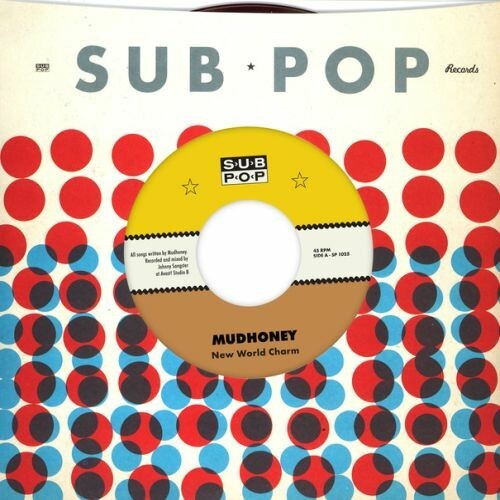