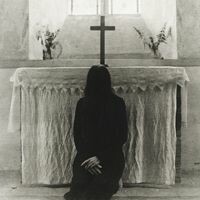 King Dude returns with his latest meditation in eleven parts entitled »Sex«. Following his tradition of song writing by divination from his good Lord Lucifer, the King challenges the listener to explore the theme of sexuality through nothing other than spiritual rock n´ roll (of course). From the opening track you can tell that King Dude is out for blood and sweat and that he wants to drag you down an amphetimine and whiskey soaked joyride in a dune buggy through the darkest depths of his bizarre mind. "Sex" was recorded in Seattle Washington by T. J. Cowgill at the end of 2015 through the middle of 2016 except for "Who Taught You How To Love" which was recorded by Drab Majesty in Los Angeles and "Prisoners" which was recorded by Michael Wollenhaupt probably in Berlin. In addition to working with outside producers on "Sex", another notable change from his last album, "Songs of Flesh & Blood" is that many tracks feature bass guitar. Albeit a new instrument to Cowgill it proved to be one that he immediately took to with a great passion. * Van 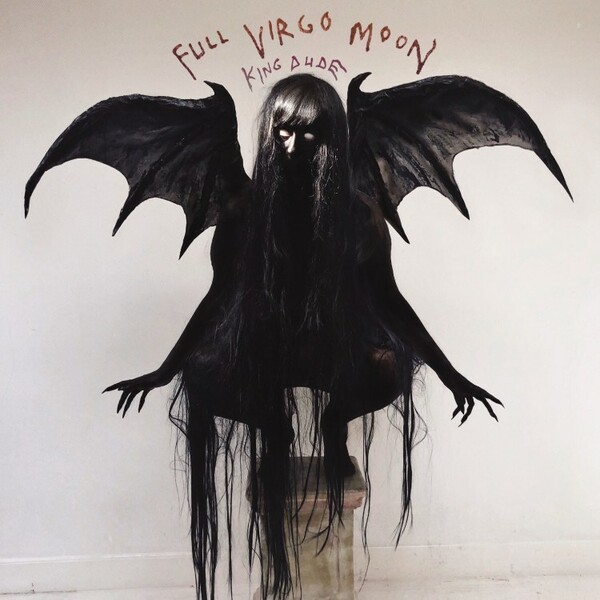 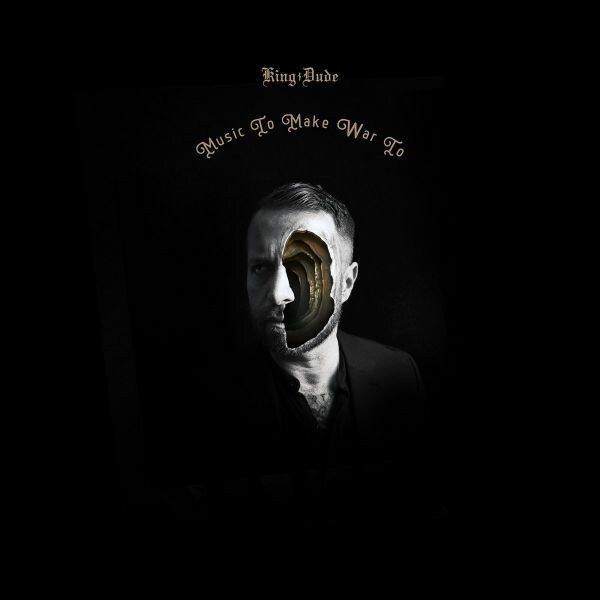 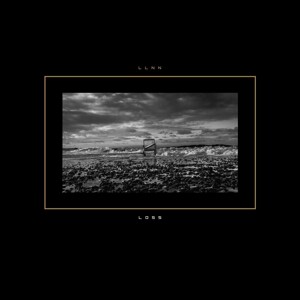 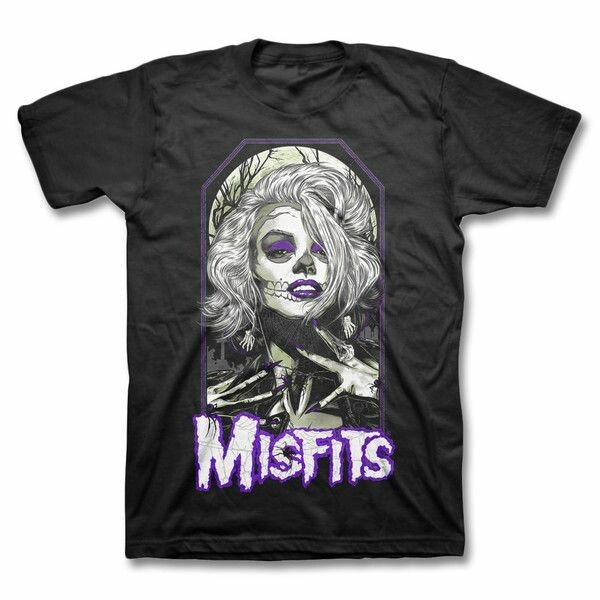 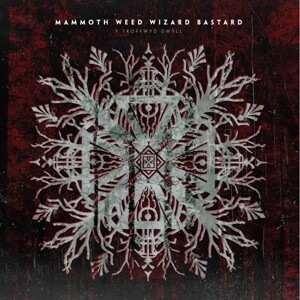 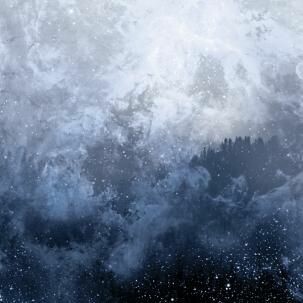 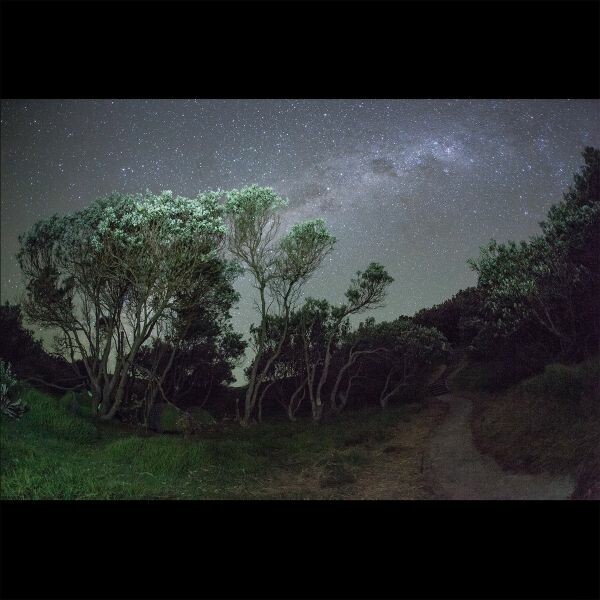