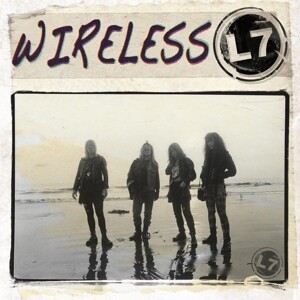 Gelbes Vinyl! Recorded for Triple J Radio's Live At The Wireless programme, L7's nine-song set not only demonstrates the thunderous, grinding power of their road-tested songs, but also finds the band at the culmination of the primarily punk-influenced segment of their development. Split between material drawn from Bricks Are Heavy and its 1990 predecessor, Smell The Magic, the set encapsulates the manner in which L7 were capable of being both devastatingly brutal and highly accessible. The lack of crowd ambience on the Triple J recording stands in direct contrast to our second L7 live set. Again capturing the group at a pivotal point in their development - in this case, the gig coinciding with the initial release of Smell The Magic as a six-track EP by Sub Pop - their performance at Clutch Cargo's in Detroit preserves the raw, kinetic energy of the era. *Easy Action 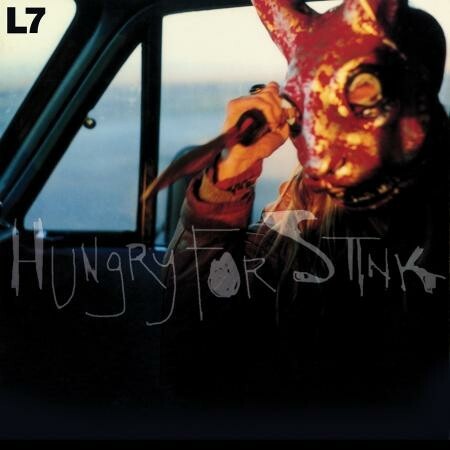 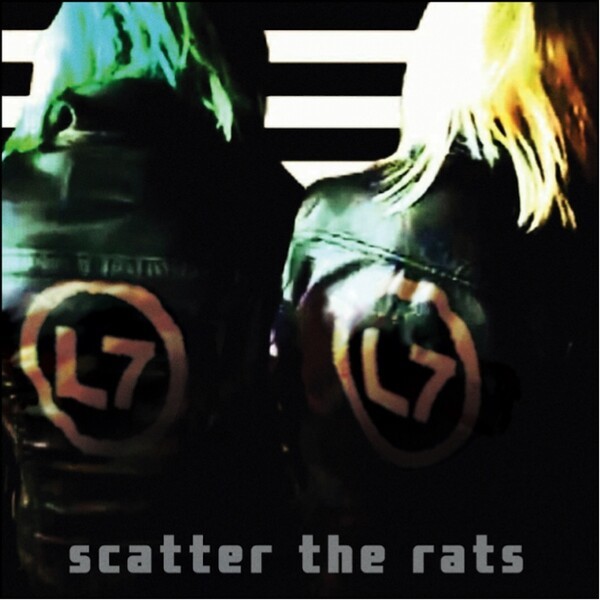 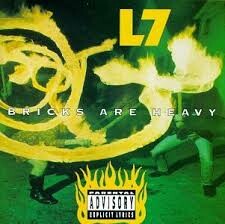 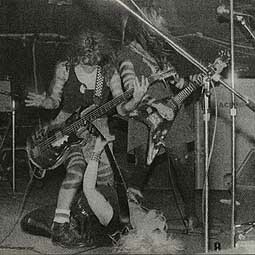 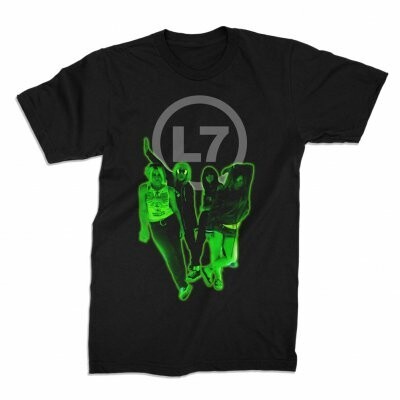 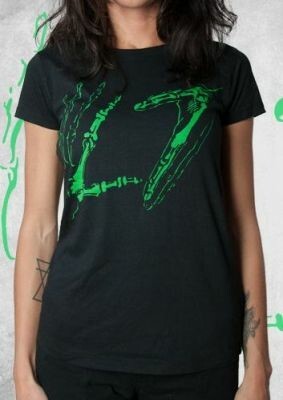 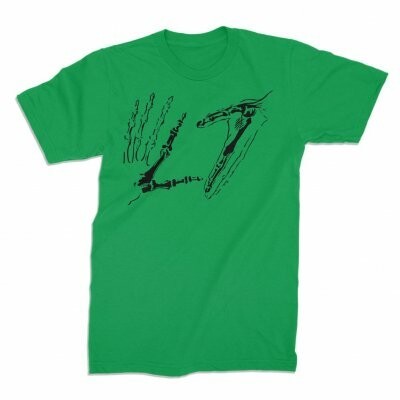 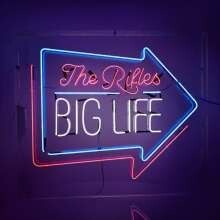 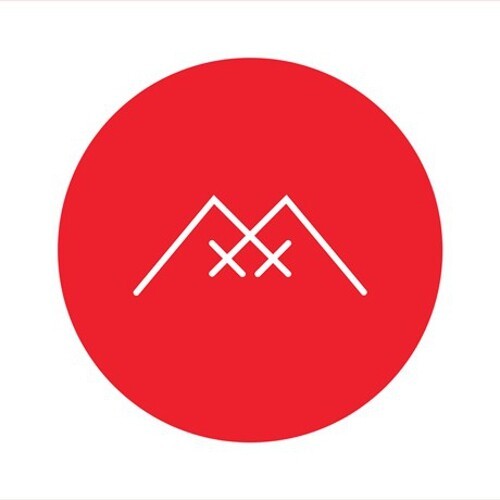 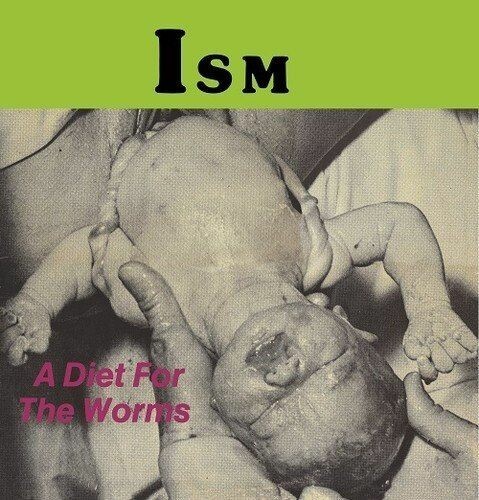 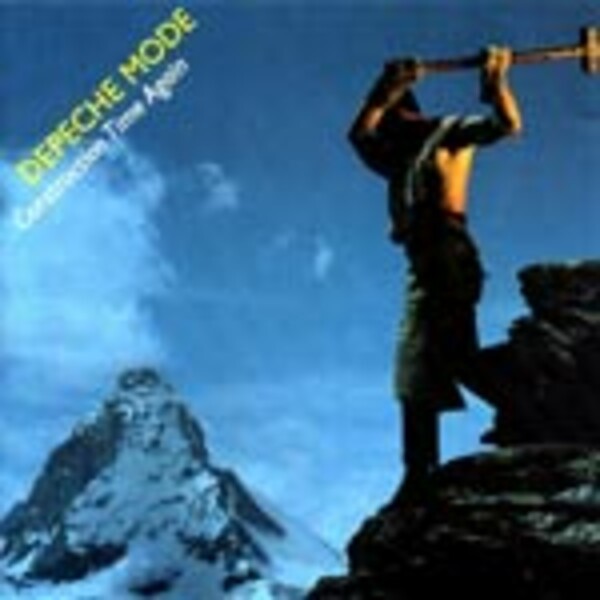 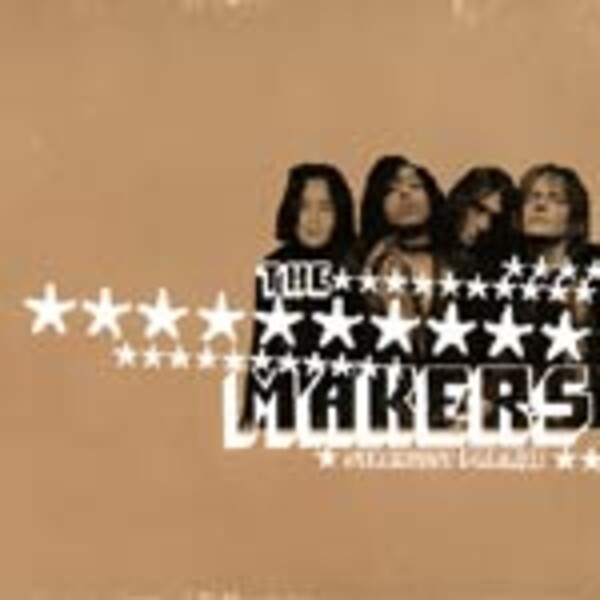 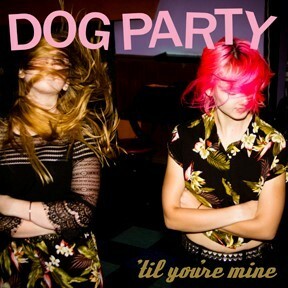