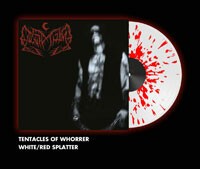 "Tentacles of Whorror" is the second full-length album by one-man black metal act Leviathan, originally released in 2004. After years of standing in suicidal hell, Wrest (The man behind Leviathan), focuses on what remains of a shattered psyche; the road of dementia leads straight to "Tentacles of Whorror". The pure anger and rage of "The Tenth Sub Level of Suicide" is now taken in a different direction; the emotions mentioned are still present, but the created art here is the product of a madman; a psycho that now gives the impression that these emotions no longer just cause pain but also give Wrest a satisfaction of sorts. Pain now equals pleasure; in a way that makes GG Allin seem childish. * Moribund 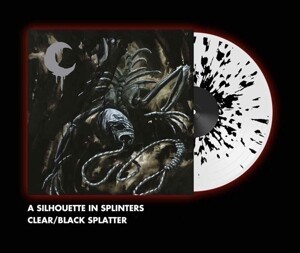 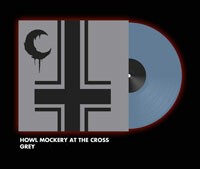 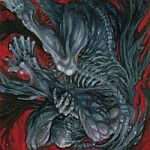