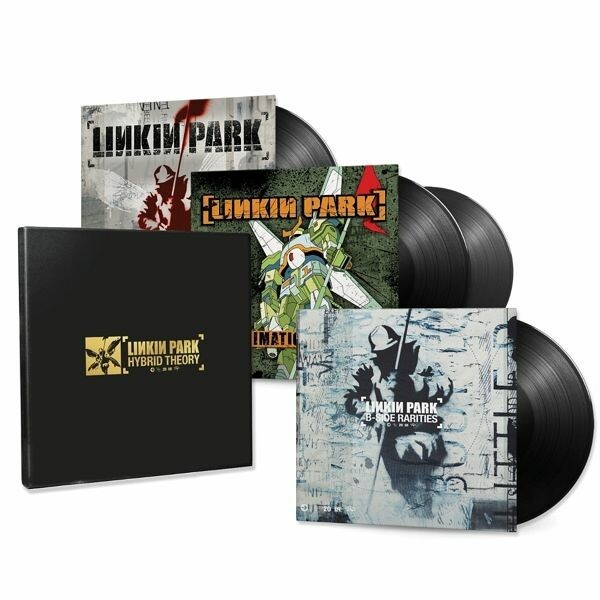 The deluxe LP box set includes 3 albums pressed on 4x 140-gram LPs // The 2CD set includes both the original Hybrid Theory and B-Side Rarities!! Released in October 2000, Linkin Park´s groundbreaking debut album Hybrid Theory is a melting pot of heavy alternative rock, hip-hop and electronic flourishes, and was instrumental in creating a new genre of music. Linkin Park inspired a generation of dedicated fans and influenced many bands who related to the intense and emotional musical style. Hybrid Theory included three hit singles ("One Step Closer", "Crawling" and "In the End"), and was the best-selling album of 2001 in the US. The album has since exceeded 11 million sales and it earned the bands first Grammy Award for "Crawling" as Best Rock Performance. To celebrate 20 years since the original release, Hybrid Theory: 20th Anniversary Edition will be released on October 9th, 2020. * Warner 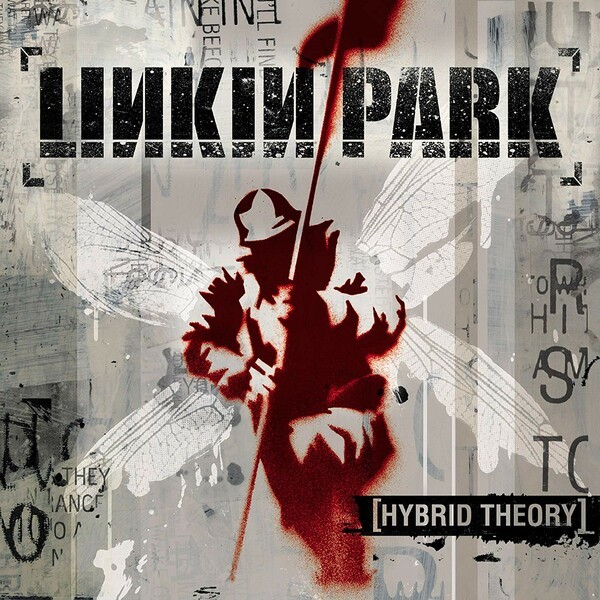 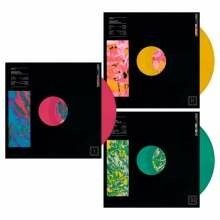 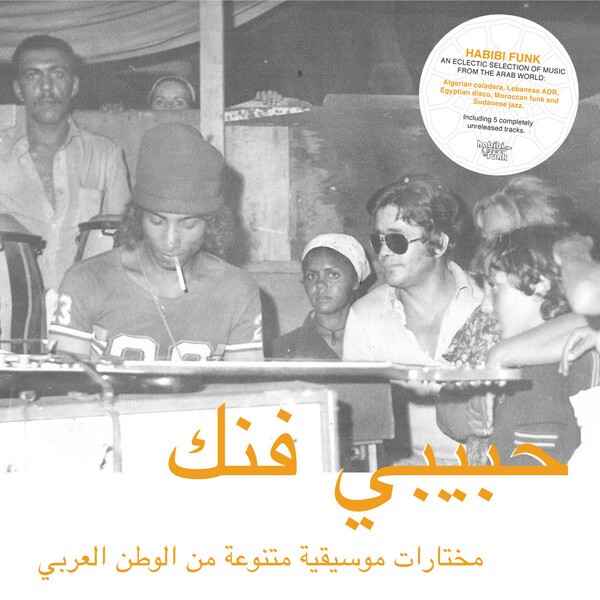 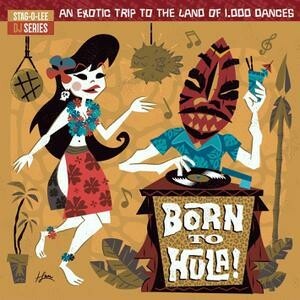 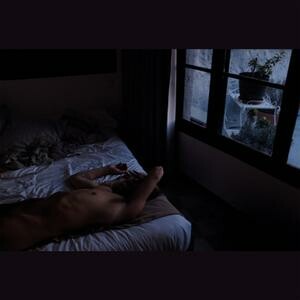 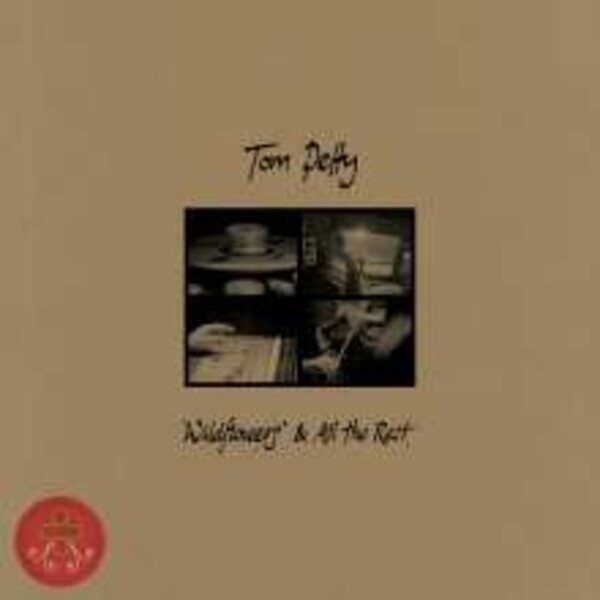 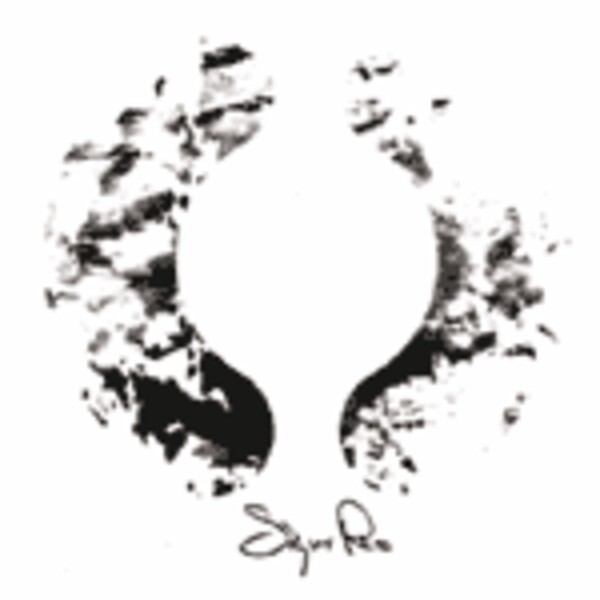