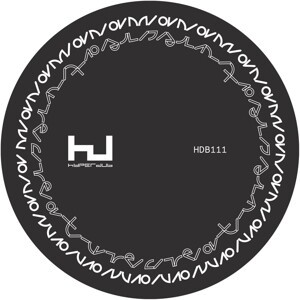 Mana is producer and composer Daniele Mana from Torino in Italy. His debut EP for Hyperdub, 'Creature', is also the first under his own surname. It's one of his most vivid, personal and confident releases to date. Since 2010, he has been releasing under the moniker Vaghe Stelle, with EPs and two full length albums on labels such as Gang of Ducks, Aisha Devi's Danse Noire, Astro:Dynamics and most recently, Nicolas Jaar's Other People records. He is also a member of One Circle with Lorenzo Senni and soundtracks composer Francesco Fantini. On 'Creature', over eight tracks, he ingests Shostakovitch, Drexciya, Darkthrone, Frank Ocean and Paul Lansky, and refashions them into an almost operatic record - a rich, melodrama of dark tension and excitable in-your-face synth melodies. *Hyperdub