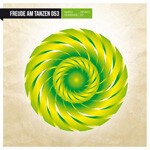 After along with singer Fabian reichelt mimed the "erasure des clubwesens", again the mr. hemmann appears alone with a healthy amount of frolicking around his favorite place  the studio. For a long time he has belonged to those producers who tend to the opposite of the rather emotional-euphoria sound culture aflame in the clubs. The whispering under his breath "hey dancers, just wanted to say 'Trance' is back", alternates constantly with "That's what i'm telling you, the emotional quality must be placed in between the beats". also here there is the melodiousness and let-us-laugh-while-dancing inside as in so many complete club nights. marek understands the further development of his signature and thereby, between the poles happiness and dreaminess switching ever back and forth; this is taken to a new level. The sparrows are already warbling from the rooftops  a new album out the pipeline. only as a small teaser-in-anticipation, this FaT re- lease is not quite presented to the eyes. These three tracks massively blast the dance floors of the world. with the b2 piece "roundabout", marek ventures into the breaks-dub-drum'n'bass-realm and injects it with a powerful dose of the hemmann medicine. tracK information a1 - infinity it's clear  it's a hit! and what a hit it is! with "infinity" hemmann shoves the clouds to the side that this summer has so abundantly provided. rightly so, because the shorter days need more clear blue sky. above all our hearts need the sun. over the ear this functions wonderfully, especially with such songs. B1 - You know The laughter travels! a decently effective hopper for the club fiddlers sharing goodwill amongst each other is the program here. like with the best meals of the world, it's the perfect ingredients mixed perfectly together that pleases your pallet best. B2 - roundabout The appetite on step together with rolling breaks and bass, has also infected marek hemmann. at first you might think 'what like experi- mental drum'n'bass?!' Then it morphs into an unbelievable shuffle-swing over the crackle of the beats and you find yourself overtaken, plunged into the heart of a techno set! *Freude am tanzen 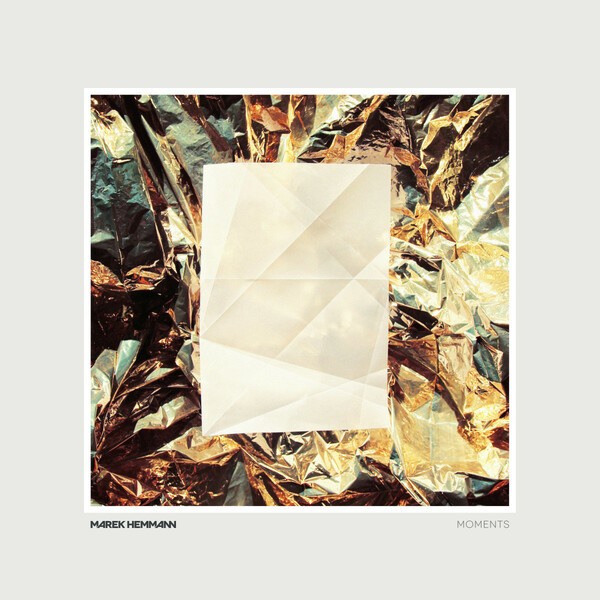 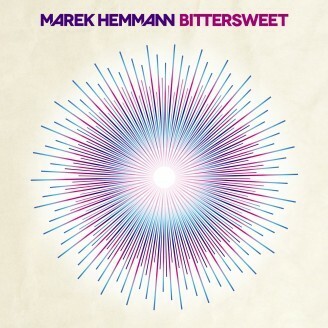 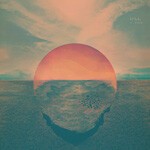 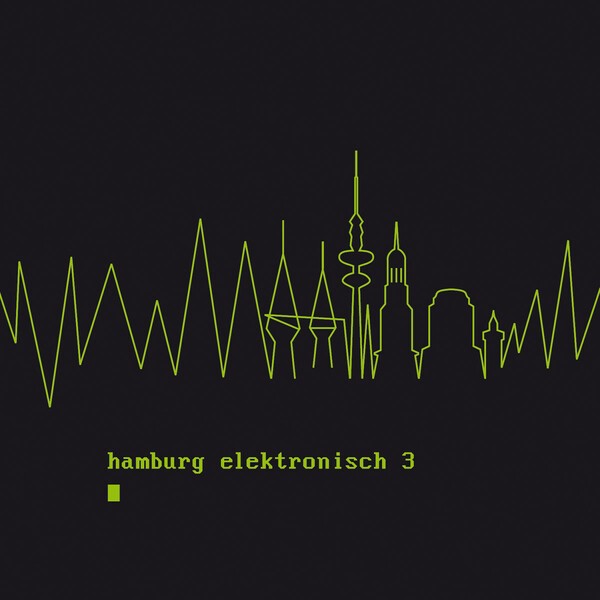 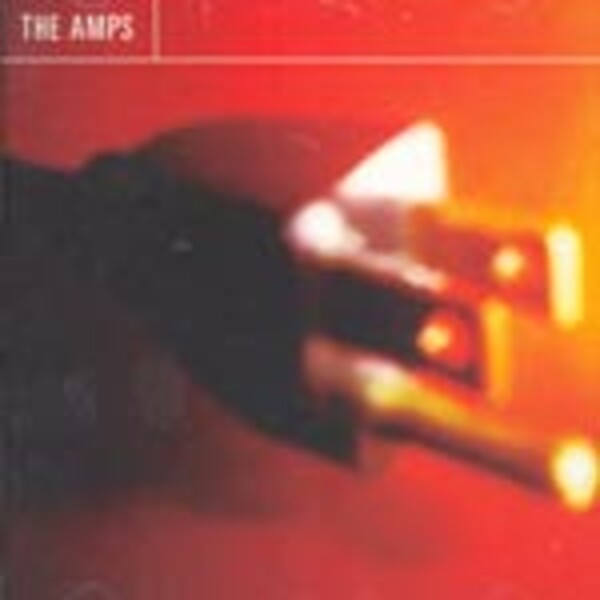 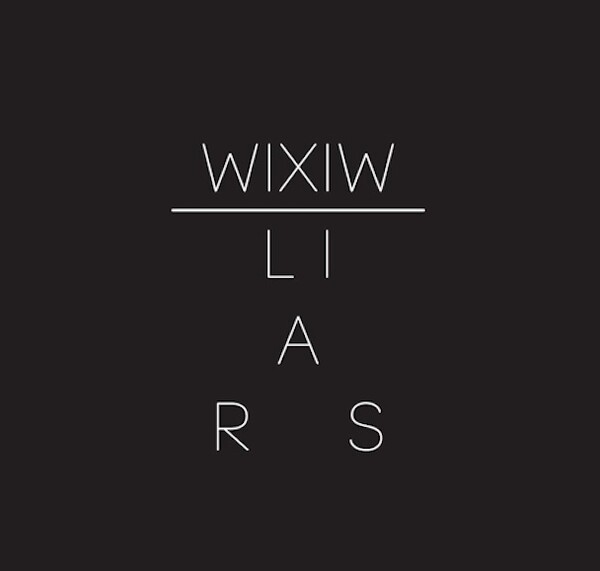 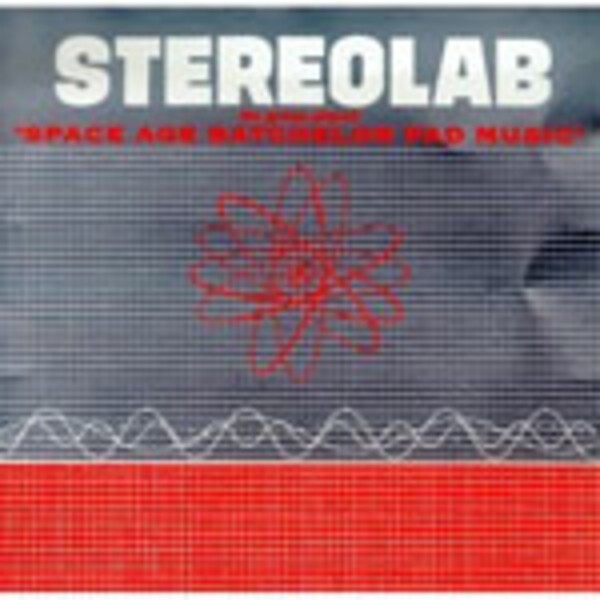 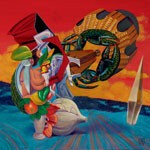