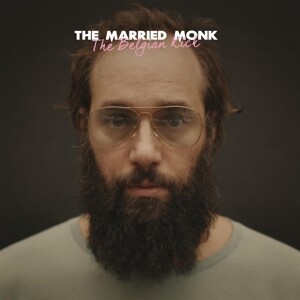 Sounding like an impossible meeting between a Mark E. Smith with a cockney-disco accent and Ziggy Stardust lost in Paris, "The Belgian Kick" includes 2 incredible covers (You Only Live Twice by John Barry and Observatory Crest by Captain Beefheart), an improbable sample from Robert Palmer for the ouverture Tell Me Gary and a bunch of songs getting the weirdness of french rock at its best. Never heard before, nor after, The Married Monk are maybe the best hidden french treasure from the past 20 years that you can discover with that 2 X vinyl collector edition including an Inside sleeve and download codes. Sounding like : Shannon Wright, Tindersticks, Calexico, Yann Tiersen, Violent Femmes. *Gonzai