How did three losers from Seattle shock, inspire, and offend masses worldwide? One of the most controversial bands to emerge from the 70's, this group's chauvinistic satire, extreme alcoholism, and debauchery led to their notoriety. The trio played an identifiable role in moral depravity and defending freedom of speech, culminating in a shocking conspiracy. This film removes the hoods and facade only to capture the truly intimate, hilarious, and surprising story of The Mentors, the undeniable Kings Of Sleaze. *Dream Evil Pictures 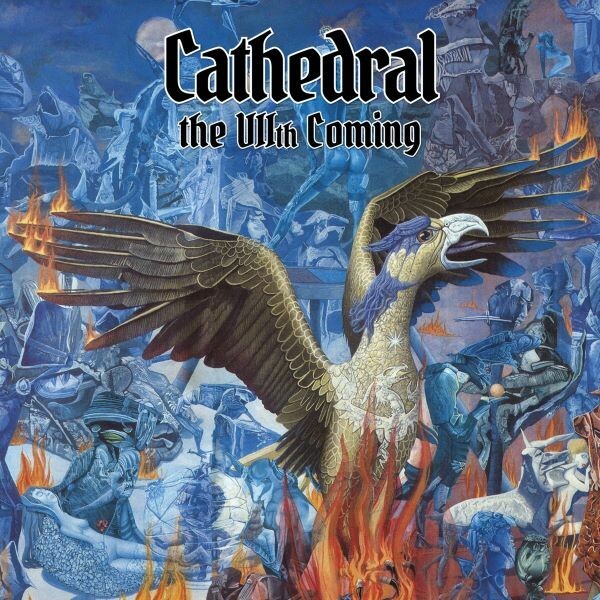 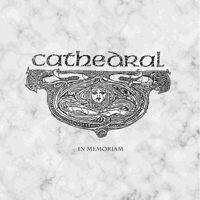 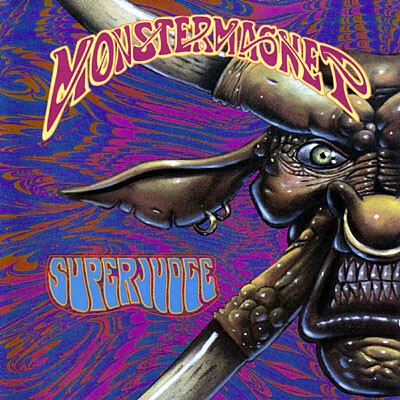