METRONOMES – ballad of the metronomes 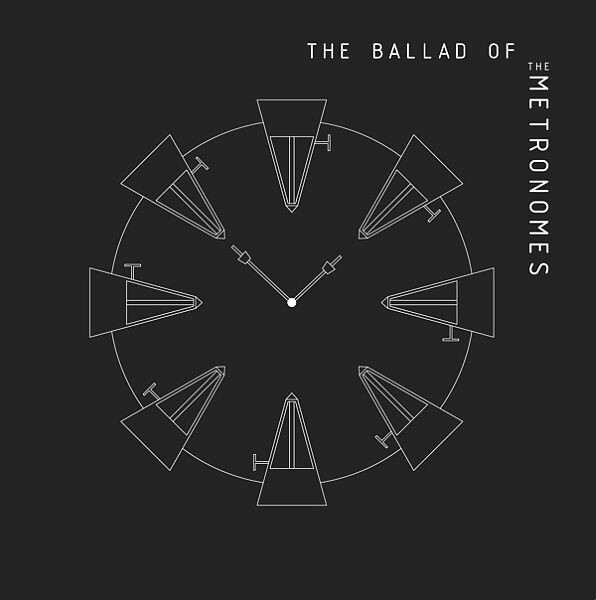 Re-release of both the LPs (Multiple Choice from 1980 and Regular Guys from 1985) plus the two single 7"s Saturday Night/Sunday Morning and A Circuit Like Me from this legendary minimal synth band from Australia. The group was an integral part of the early electronic music scene in Australia and their releases have become collector's items in Europe, as they are mostly impossible to find. The Metronomes first appeared in Melbourne in 1979 and initial members were rock journo/synth player Al Webb, bassplayer Andrew Picouleau (Secret Police, Sacred Cowboys) and synth-pioneer Ash Wednesday, nowadays a live tour member of Einstürzende Neubauten. Al himself will admit later that Ash's ingenuity in creating something out of very little was the key to the Metronomes sounding as "produced" as they did. Hand-numbered limited pressing of 500 copies. 2LP housed in a gatefold cover with rare pictures. Includes an insert with The Metronomes' band history by former member Al Webb. * Mannequin 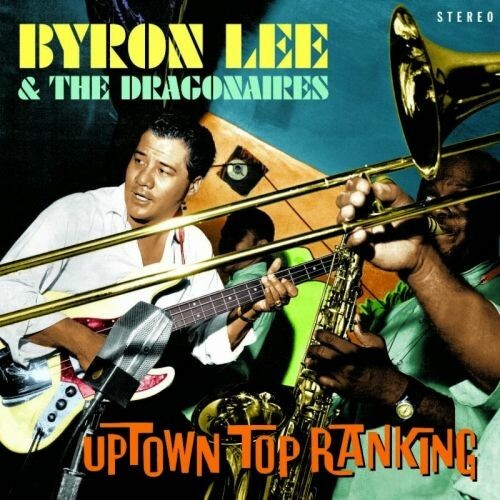