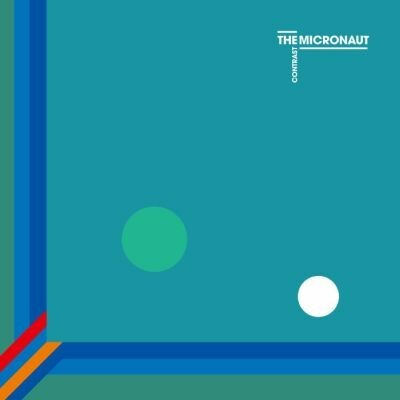 Neuer 4-Tracker! Family, Fish, Shapes. These are only three of the many topics that Stefan Streck aka The Micronaut recently devoted himself to within his releases on labels such as Acker Records or Analogsoul. Always with a clear line, but never intellectualising, is how the multi-instrumentalist and producer pursues his scientific curiosity in terms of sounds. His tracks are elaborate and yet danceable. Sometimes they are composed minimally, sometimes they are utterly playful. Within just a few bars, subtle sequences transform to energetic roller coaster rides since The Micronaut loves having a game with contrasts. His newest EP on Freude am Tanzen proves this anew. The EP contains four tracks full of references to the past in view of the future. Indeed, the samples and sounds of the British summers of love echo strongly until today, however, they sound much more like a reinvention instead of a revival in the case of The Micronaut. Since his music doesnt shy away from big gestures, but virtually seeks them out  and discovers them where melancholy meets euphoria far from rigid genre classifications. Breakbeats from Britain come upon IDM and trance, wide synth landscapes are embedded in pop. Hence, this is how The Micronaut unifies contrasts a new in each track. *Freude am tanzen 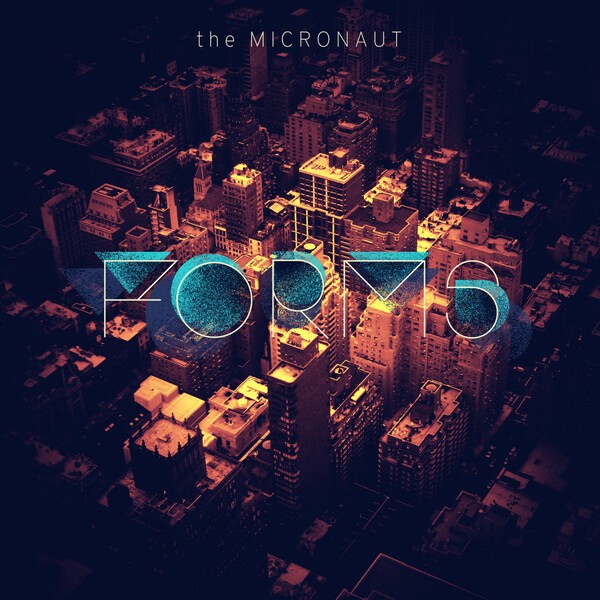 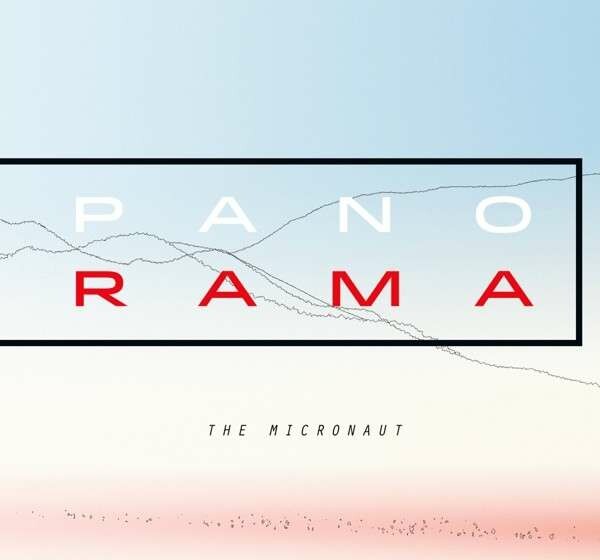