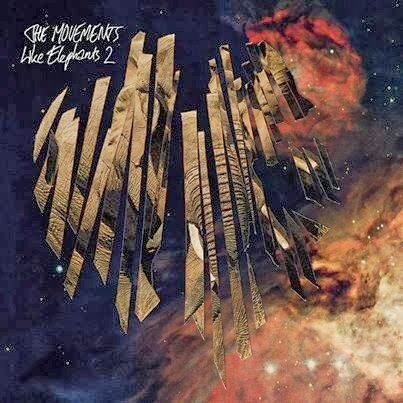 In the fall of 2013 psychedelic rock band The Movements, from Gothenburg, Sweden, released their long-awaited album "Like Elephants 1". An album that was to score top reviews and end up at several music journalists "best-of-the-year" lists. The year 2014 sees the release of the second and final part, "Like Elephants 2". With Like Elephants 1 The Movements proclaimed their distance from today's fastfood consumption of songs pulled out of their context and instead dare to demand a greater commitment by the listener. That through these two volumes, which not only stand strong individually but together also create a whole, a kind of continuity. On "Like Elephants 2" there is the catchy opening track "Six Feet Under", spellbinding psychedelia in "Stolen Love", and the raw and groovy "Give It To Me" to name three of the ten well-crafted songs to be found on this album. *Crusher 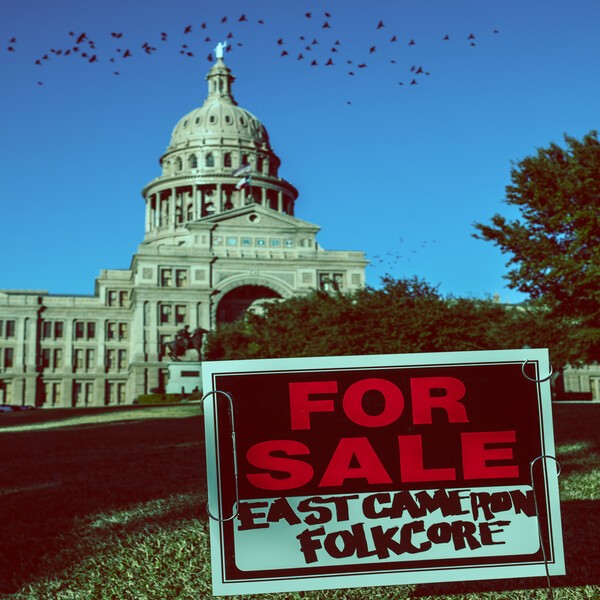 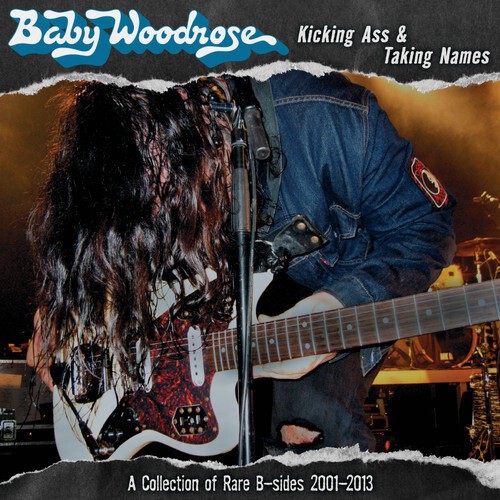