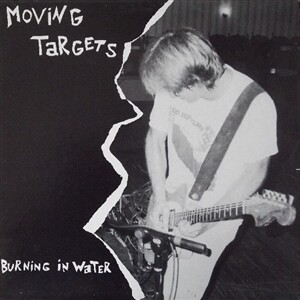 White Vinyl! Debut album Burning In Water is an essential piece of post-punk, combining the bands love of hardcore, '70s progressive rock and classic rock. The band learned a great deal from Mission Of Burma and Hüsker Dü without being merely imitators. They are capable of combining the urgent energy and aggression of punk with the understanding and reverence for more traditional forms of music. Burning In Water is a beast, moving punk rock songcraft into another class. This LP announced the arrival of an influential band, any mid-'80s underground rock & roll band in Massachusetts would have been affected by its release, also resonating in Europe, where MOVING TARGETS is touring with quite some success until these days * Taang 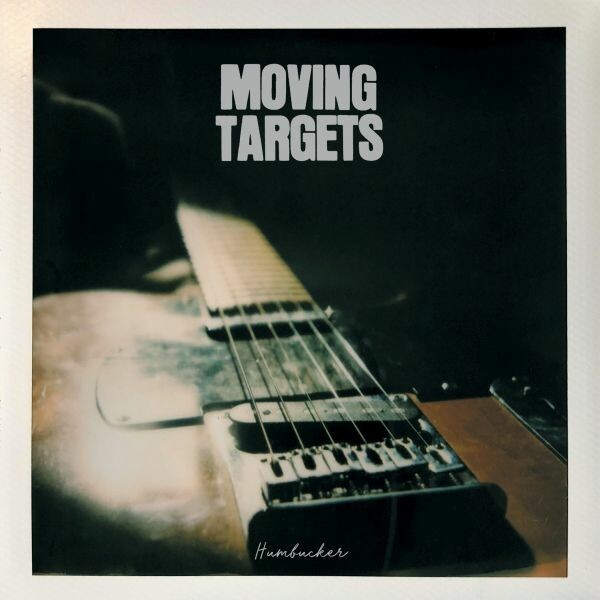 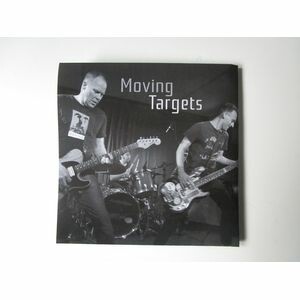 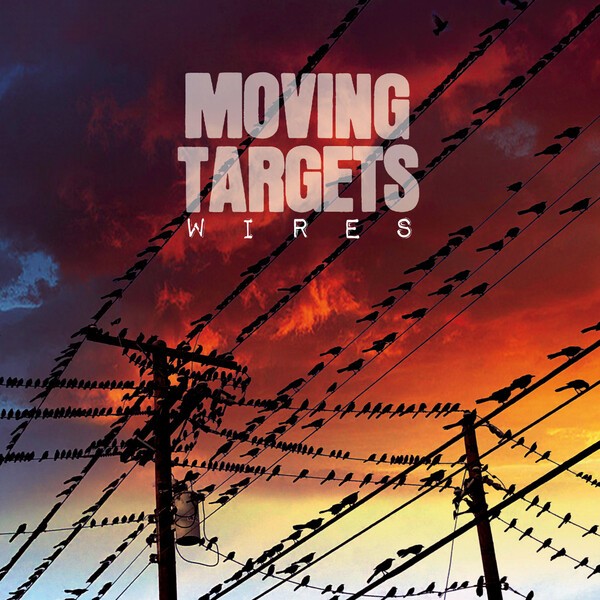 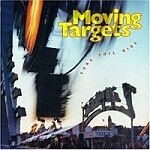 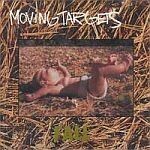 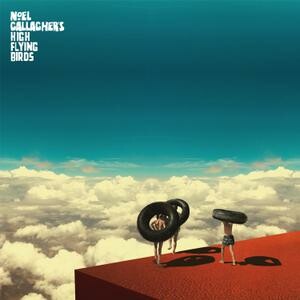 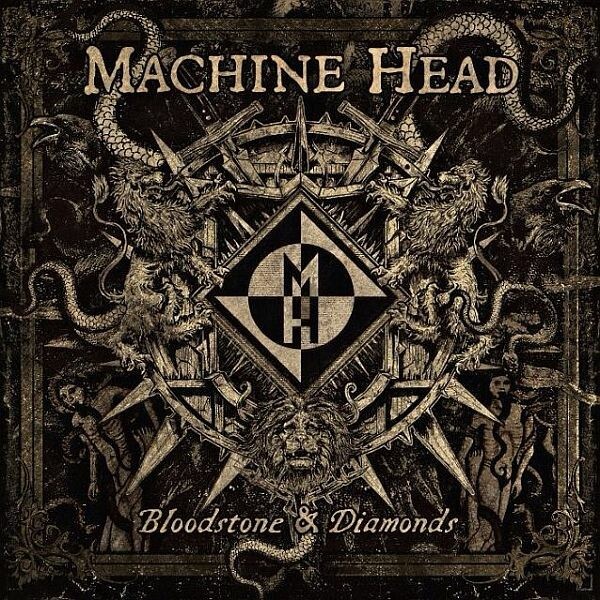 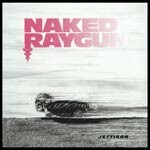 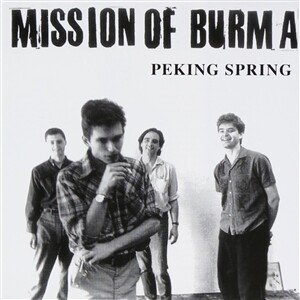 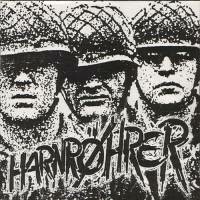