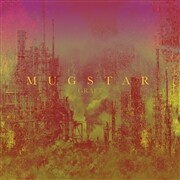 UK space rockers Mugstar have been hurtling through the sonic multiverse since 2003 and have left an extensive discography in their wake. Early on, the band caught the attention of the late John Peel, taking part in one of the last editions of his famed 'Peel Sessions'. From there, the band has compiled an impressive run of releases and solidified their reputation for powerfully hypnotic live performances (most recently seen on their live LP with legendary Can shaman Damo Suzuki). After experimenting with longer form compositions on 2016's 'Magnetic Seasons' (Rock Action Records), 'Graft's six song journey sees Mugstar return to a more focused work ethic, a move resulting in a sound that is fraught with tension and caters to one of their biggest strengths, the ability to consistently create, sustain, and, ultimately, diffuse drama. This is an effect well-executed on tracks like 'Zeta Potential' and 'Star Cage.' And even on an album where a tighter approach was a priority, Mugstar still finds plenty of room to improvise and allow for creative exploration, as illustrated on 'Ghost Of A Ghost' and 'Low, Slow Horizon.' Looking back at Mugstar's catalog, it is remarkable to see the path they have travelled and how 'Graft' continues their bold advance into the future. Co-release between Cardinal Fuzz and Centripetal Force 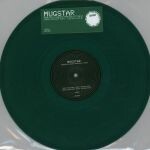 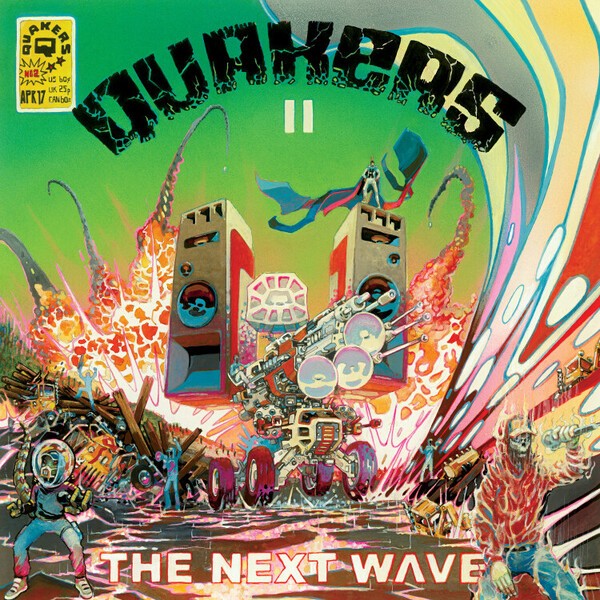