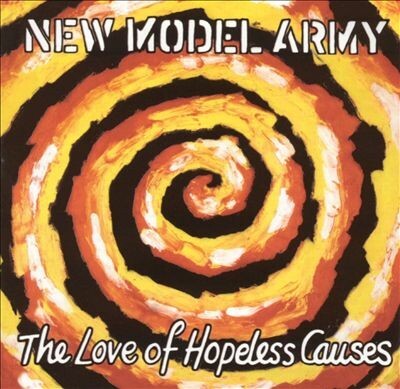 "The band's first (and last) album for Epic records, was powered by the familiar New Model Army themes -- a world out of control, the hope and despair of inevitable change, and the fury of the dispossessed -- all treated with customary vitriol, yet an undercurrent tugs at the listener. Justin Sullivan's lyrics are even more personal and pointed; instead of merely observing and commenting, he seems to be searching on this album. This bundle of songs garnered more attention in the U.S. from the inclusion of instructions (freely available on the Internet) for making a nuclear bomb with the first single, "Here Comes the War." "White Light" is a great example of the tribal beliefs that the band was proud to present, which is in some ways a sister song to "White Coats" and "I Love the World" from the Thunder and Consolation album. Lyrically potent, the album is a progression with a populist heart, with no sacrifice of the intensity that was the hallmark of the band. The punk roots are evident in the emotional ferocity of the sentiments, yet the core of the album musically is more folk and melodic hard rock than previous work. The Love of Hopeless Causes proved that if there was a New Model Army formula, then there was also room for variety in that mix. "Bad Old World" closes the album with an open letter to the writer as a neat reply to the unanswered thoughts from "The Green and Grey" on Thunder and Consolation. " (Allmusic) 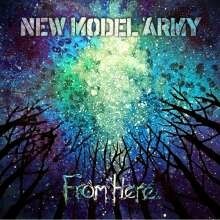 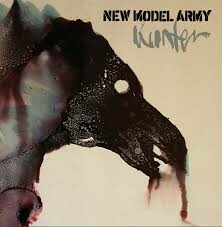 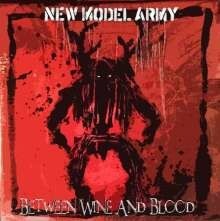 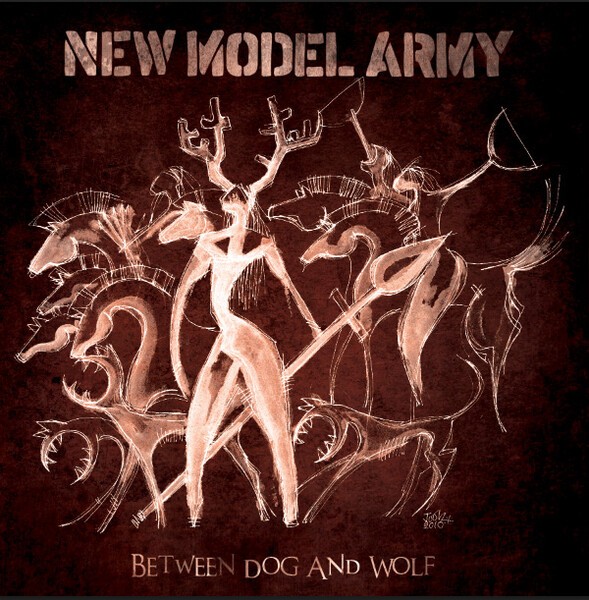 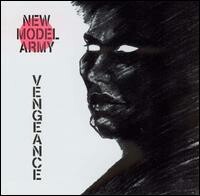 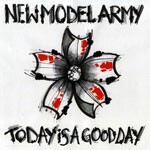 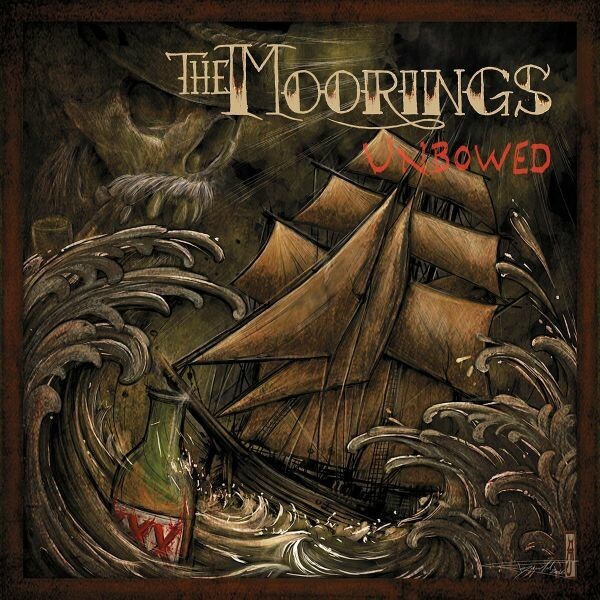 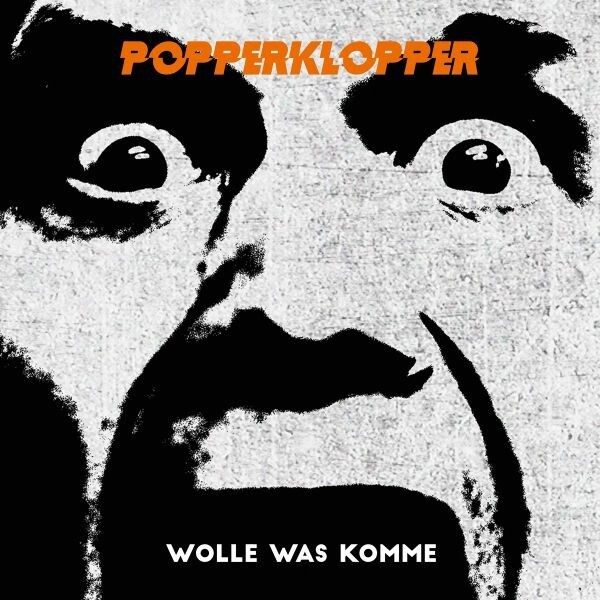 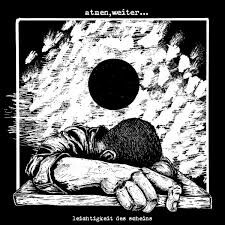 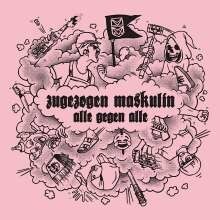 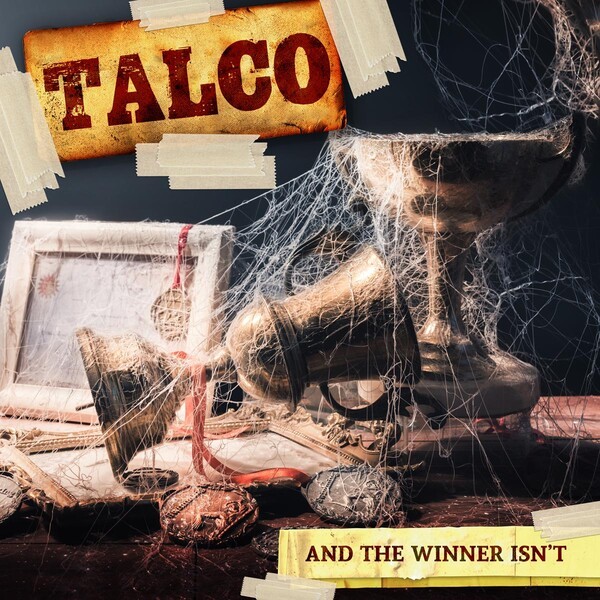