NEW YORK DOLLS – too much too soon 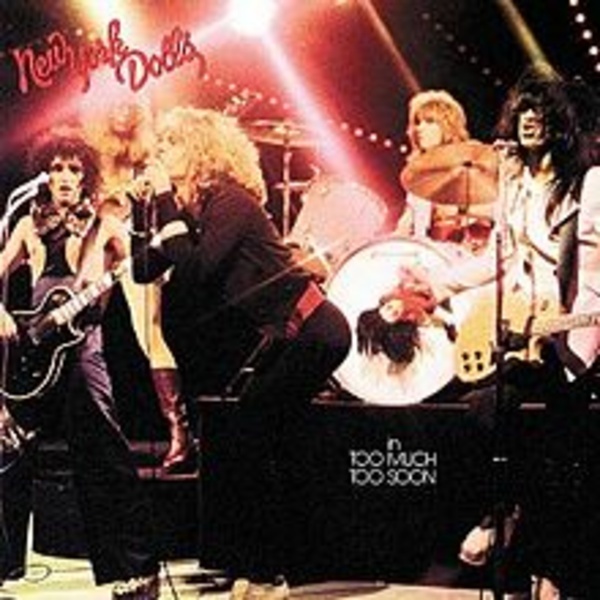 180g-LP-Repress des 2ten Albums, original 1974 aufgenommen. The group was dissatisfied with the recording of their 1973 self-titled debut album, leading the band's frontman David Johansen to enlist veteran producer Shadow Morton for Too Much Too Soon. Morton had become disenchanted by the music industry, but felt motivated by the band's energy and agreed to work with them as a challenge. They recorded the album in 1974 at A&R Studios in New York City. *Mercury 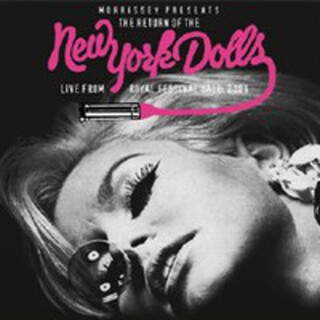 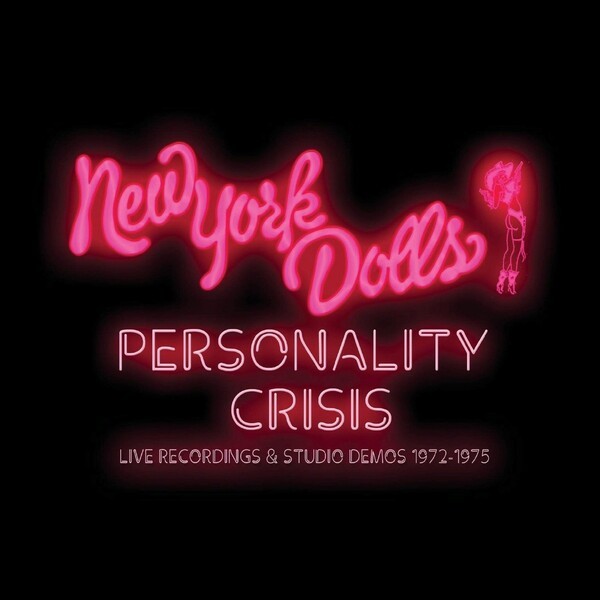 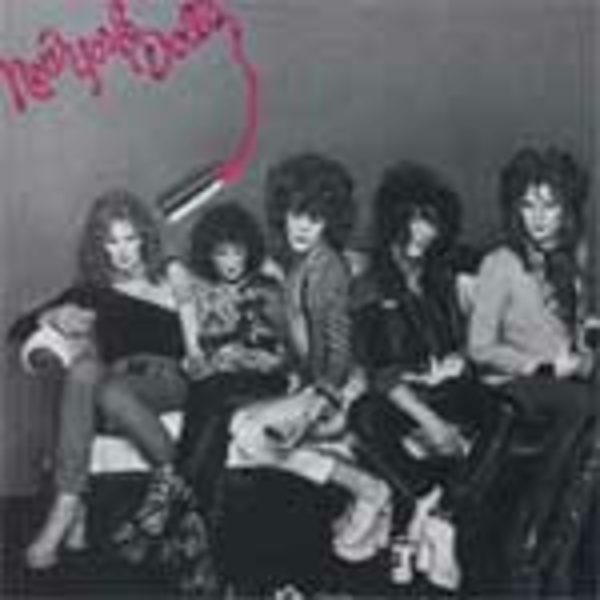 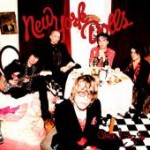 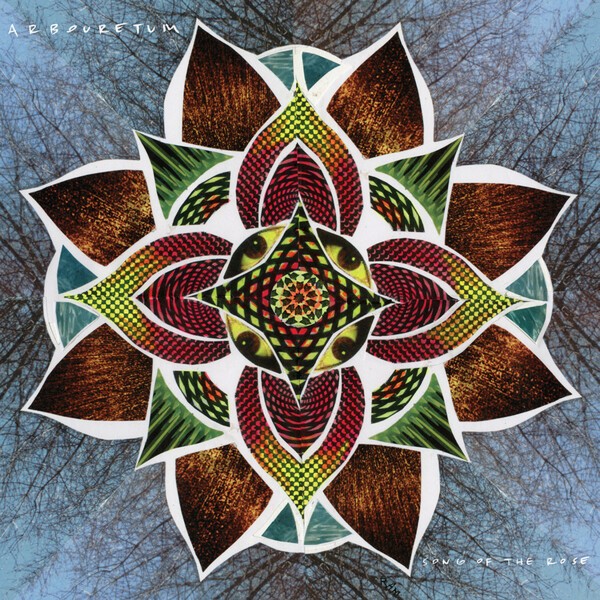 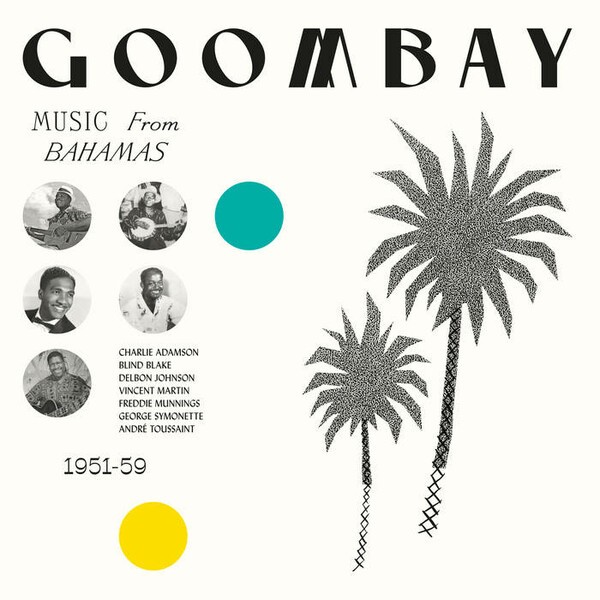 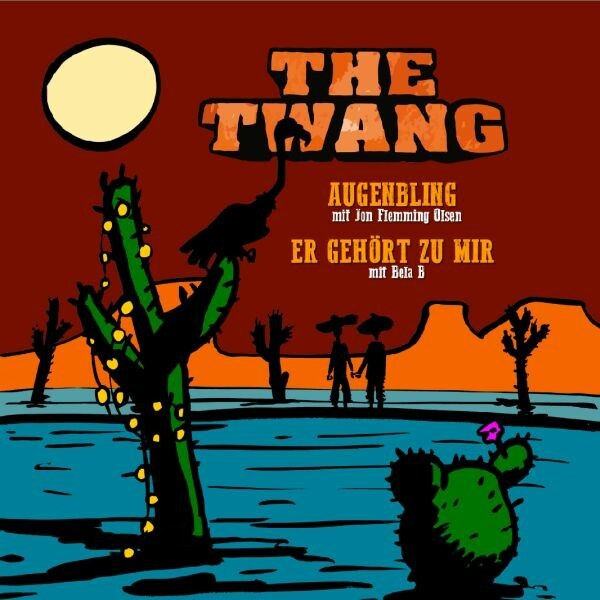 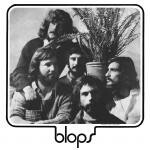 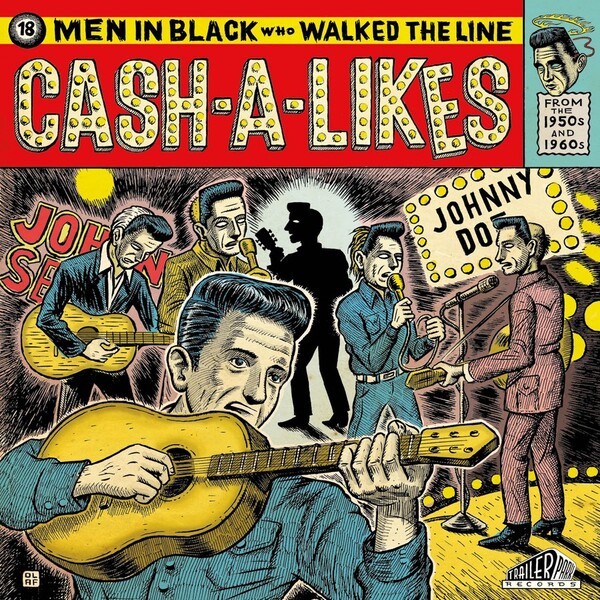 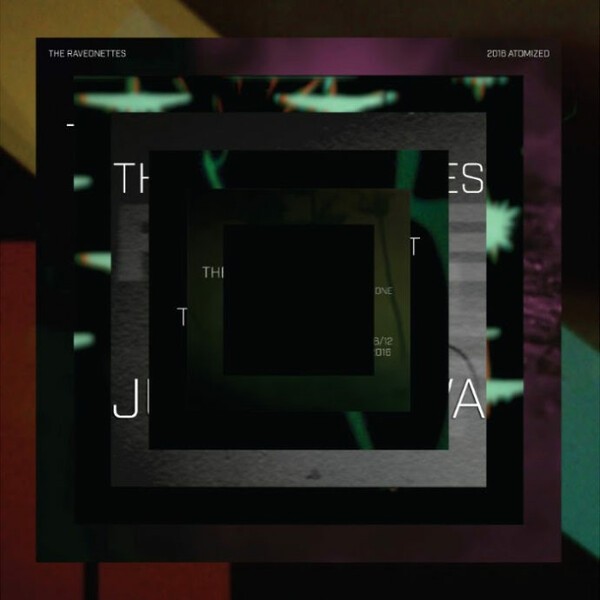