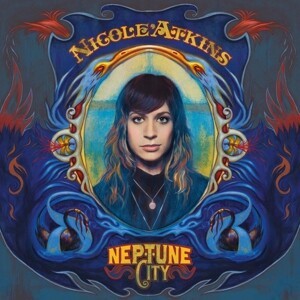 Prior to the release of Neptune City (2007), Nicole Atkins found herself at a bar in Neptune City, New Jersey called Bilow's, thinking about what she would title her next album. Atkins shows on this album that she has both the capability and potential. The lush arrangements on Neptune City showcase the depth, range, and versatility of Atkins' alto voice, not to mention her songwriting prowess. Something akin to country, but also something post-modern, this is heartbreak nearly at its finest - and most cosmopolitan. The album reached No. 6 on Billboard's Top Heatseekers chart. * MoV