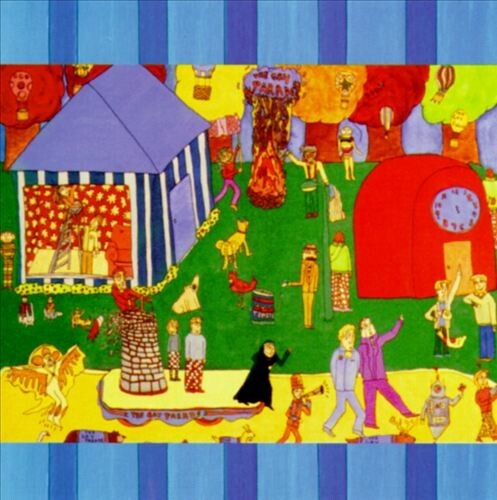 Reissue des original 1999 erschienenen 3ten Albums, das vom allmusicguide als das "Sgt. Pepper" des Indie-Pop bezeichnet wurde. "...a richly detailed, grandly ambitious concept record which forgoes the ponderous pretensions the phrase implies to instead exult in the simple joys of everyday life. Kevin Barnes' songs radiate a childlike wonder and boundless enthusiasm, discovering beauty in the most unlikely of places; his lyrics suggest psychedelic nursery rhymes, populated by absurdist characters (each and every one depicted on the jacket art) sketched in Crayola across a series of majestic melodies and ornate arrangements which belie the record's surface naïveté. For all of The Gay Parade's effervescence and whimsy, there's also a melancholy that pervades songs like "Jacques Lamure," "The Autobiographical Grandpa," and "My Friend Will Be Me," recalling the lovelorn hues of the previous Of Montreal record, The Bedside Drama: A Petite Tragedy; far from deflating the euphoria, however, these moments simply acknowledge the necessity of sadness and loss to the human experience, and deem them worthy of celebration as well. These are songs in the key of life, Zen-like expressions of simplicity and innocence resonating with remarkable complexity and wisdom." *Bar None 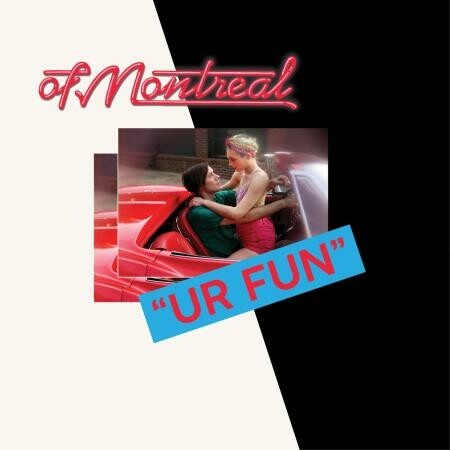 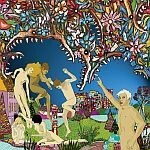 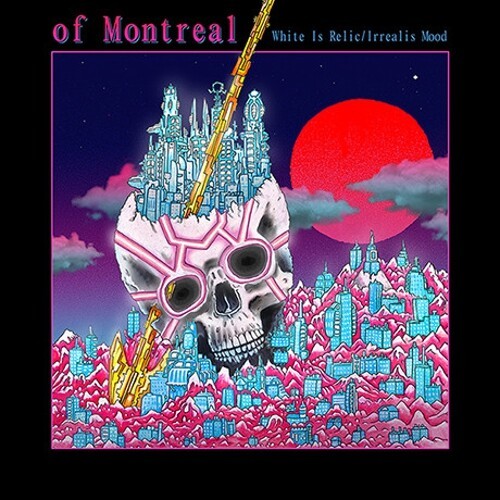 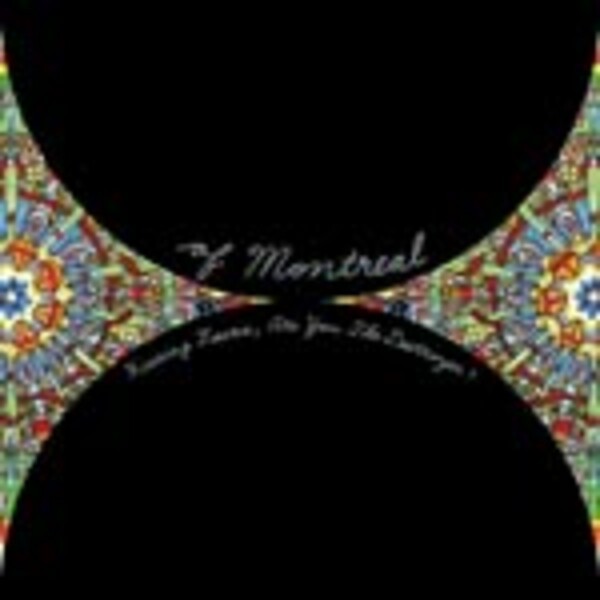 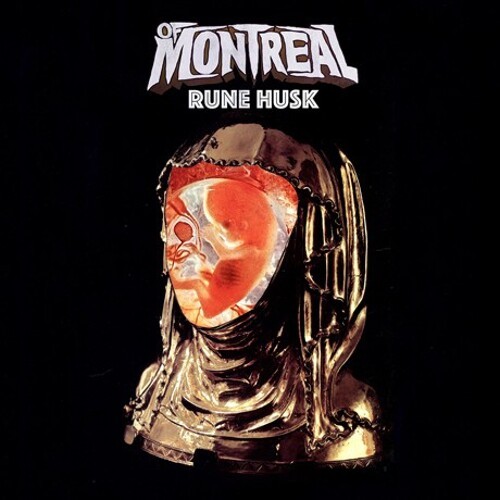 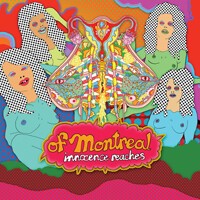 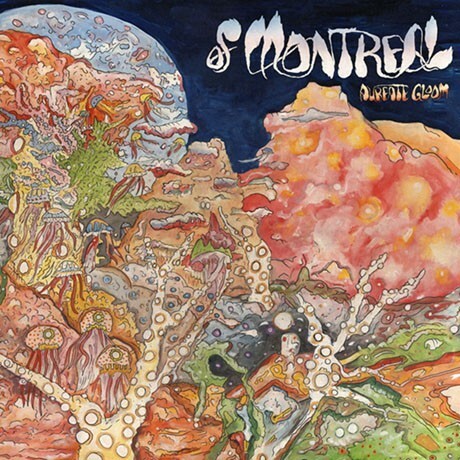 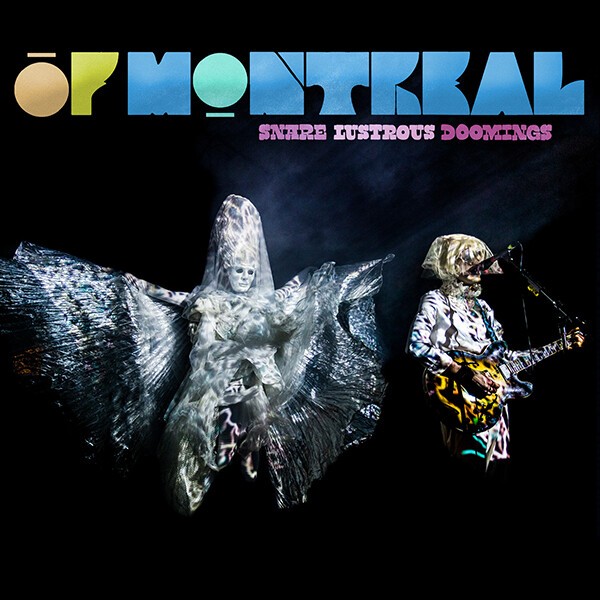 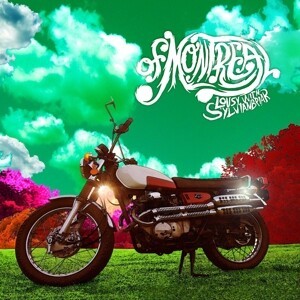 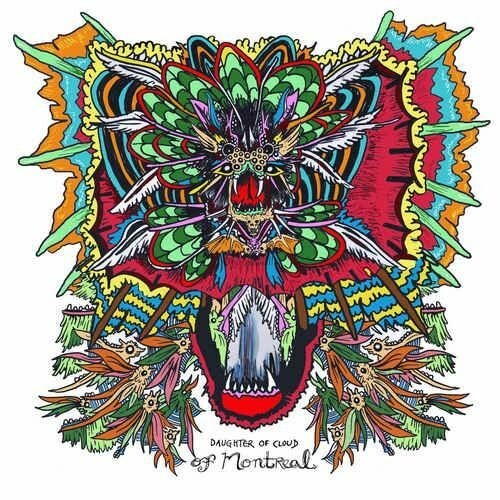 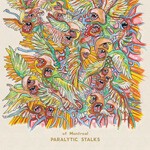 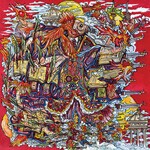 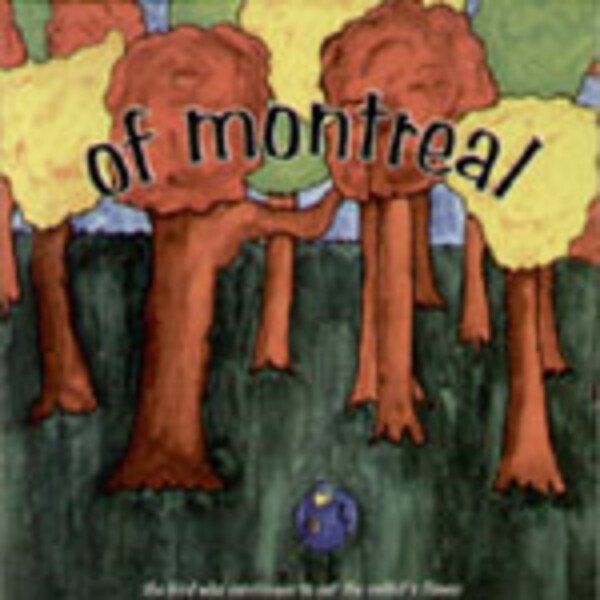 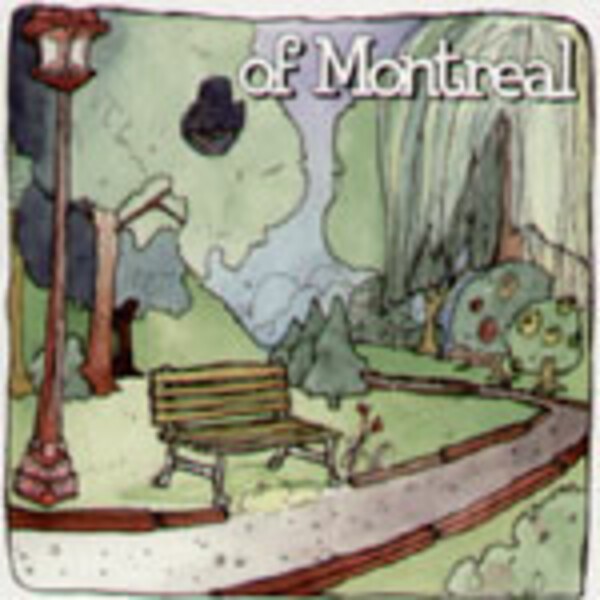 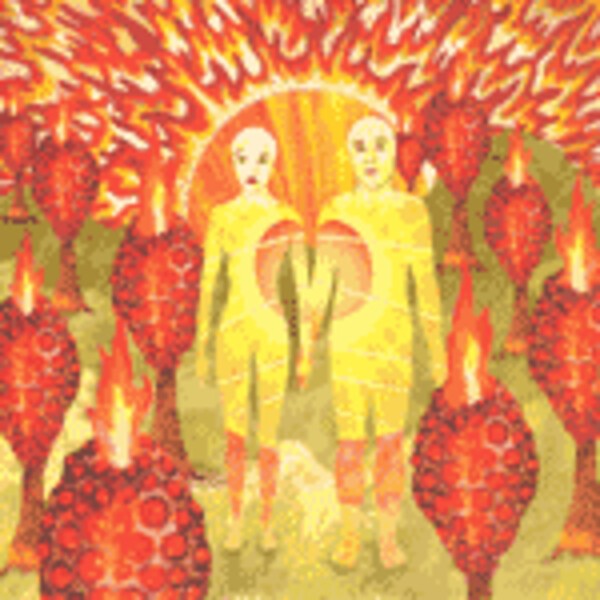 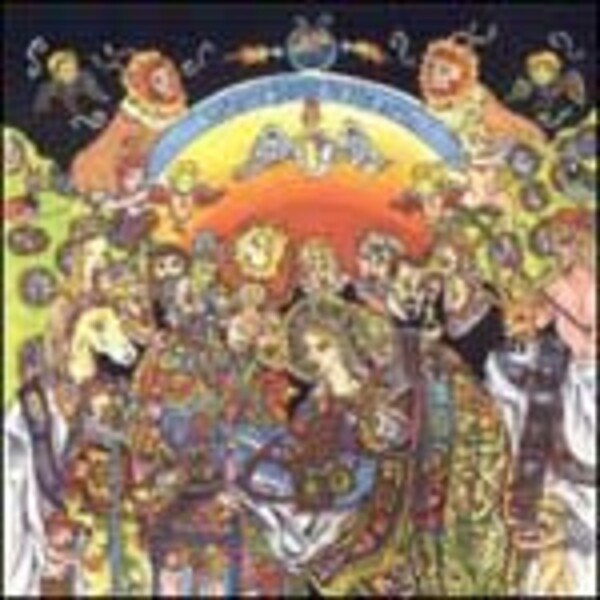 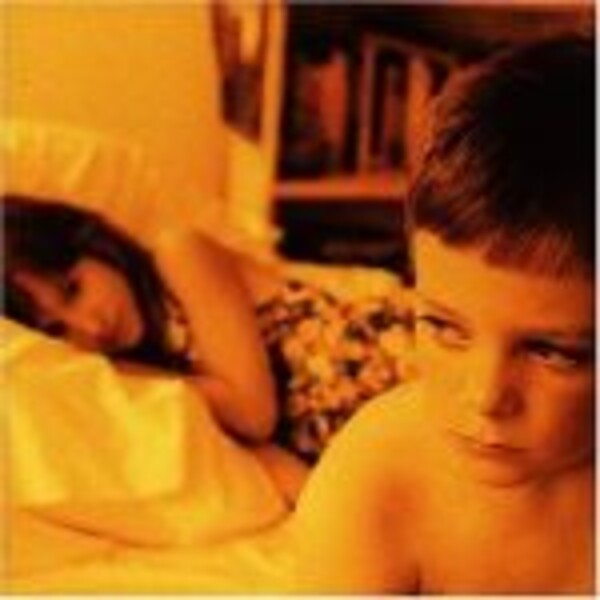