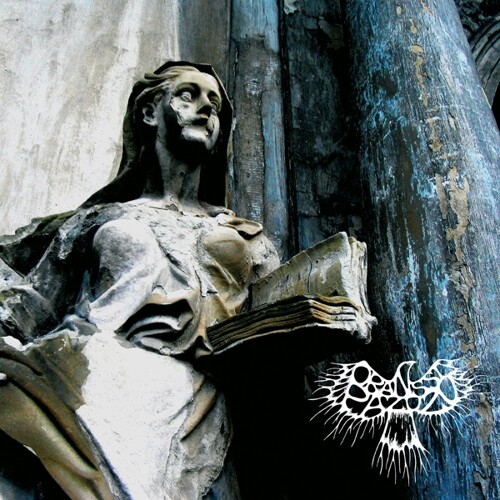 Oranssi Pazuzu´s Kevät / Värimyrsky 10-inch was released earlier in 2017 and sold exclusively by the band at their mind-bending live performances. Now that the band has wrapped up their live schedule for the year, the remaining copies of this one-time-only pressing are available from 20 Buck Spin. Featuring two tracks not on any other release, this limited release is a much sought after item in the band´s canon. * 20 Buck Spin / Svart 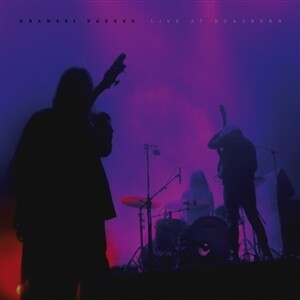 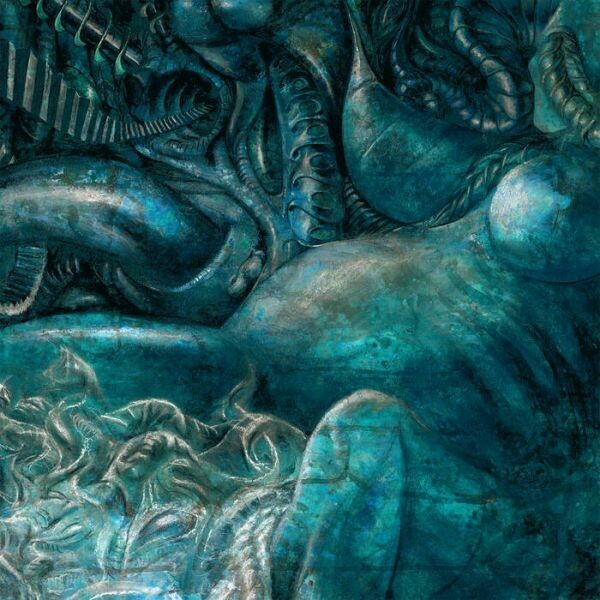 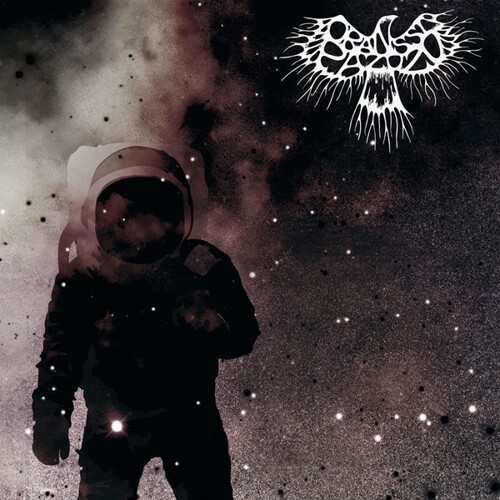 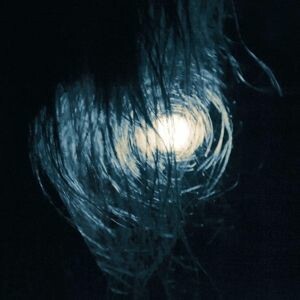 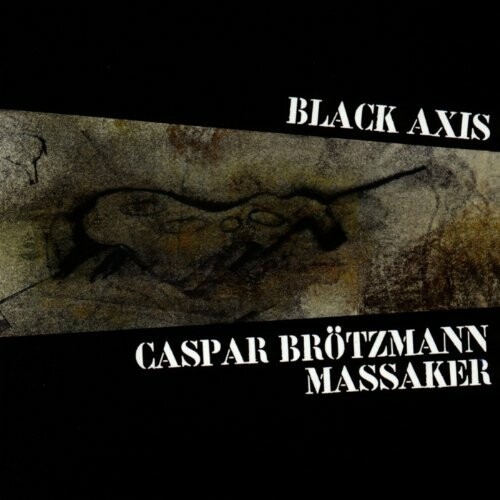 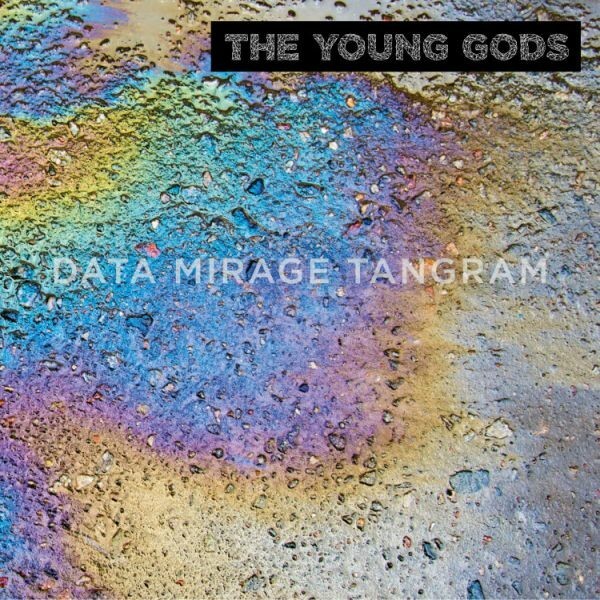 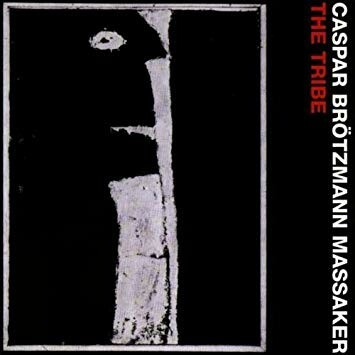