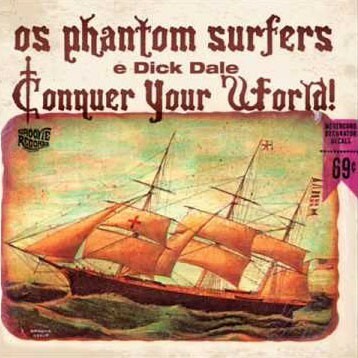 The history of the Phantom Surfers is fairly uneventful. They have been consistently pay homage to Los Angeles's surf music and to the North West's garage-rock. Here with the reissue of their 1996 album, with nothing less than the surf guitar king, Dick Dale. The lp came with some unreleased tracks and a new artwork. * Groovie 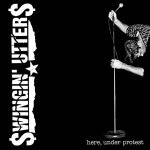 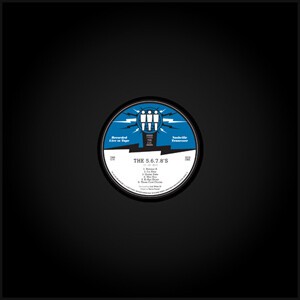 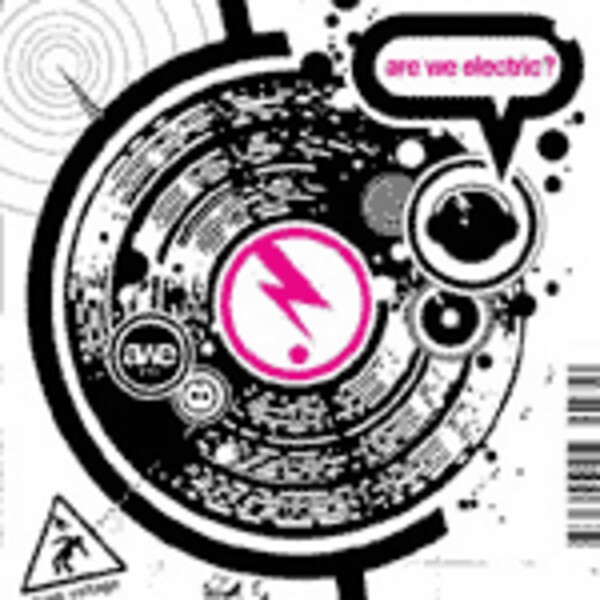 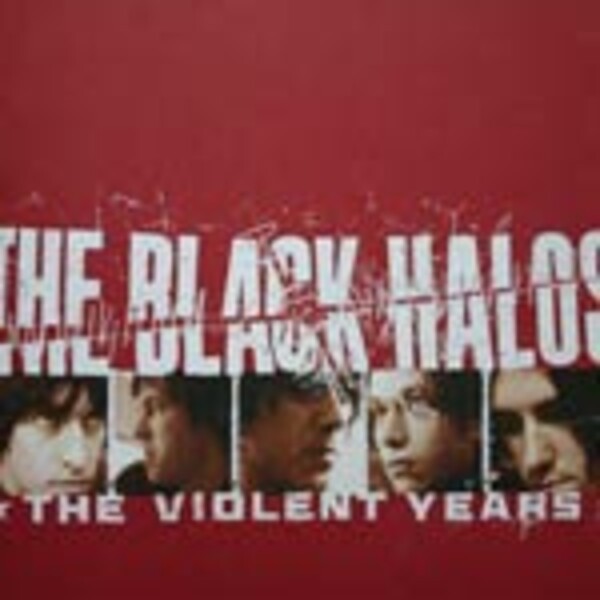 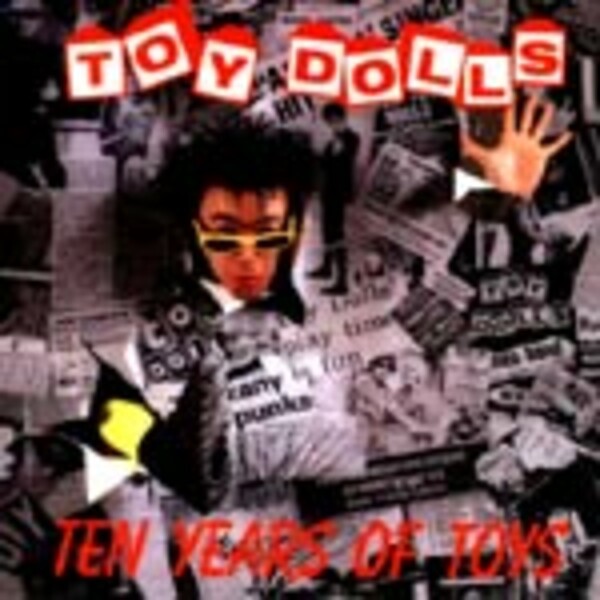