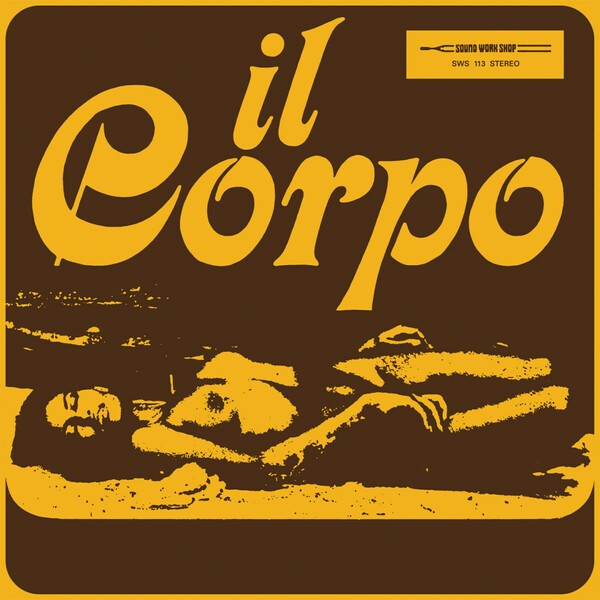 "Il corpo" is the last one of Liugi Scattini's trilogy, which started with "La ragazza dalla pelle di luna" (1972) and then continued with "La ragazza fuoristrada" (1973), all skillfully orchestrated by maestro Umiliani. Here we are dealing with an erotic-noir film which has many elements in common with movies like "Ossessione" ("Obsession) or "I diabolici" (Les Diaboliques) and it centres on the relationship between Enrico Maria Salerno and the sensual Zeudi Araya. Inevitably, Umiliani's music privileges jazz and funky moods, dominated by the Hammond organ and wah wah - which are typical especially in some movies of the mid '70s - alternated with languid and almost "sleazy" instrumental ballads. "Hard times", "Stream" and "White sand" remind us of Umiliani's familiarity with jazz atmospheres, while "In the end" and "Free life" bring to our mind white sand beaches, naked bodies laying in the sun and erotic scenes. This soundtrack finds its strength in melancholy, but also in drama and tension - and it beautifully complements Scattini's trilogy. *Schema 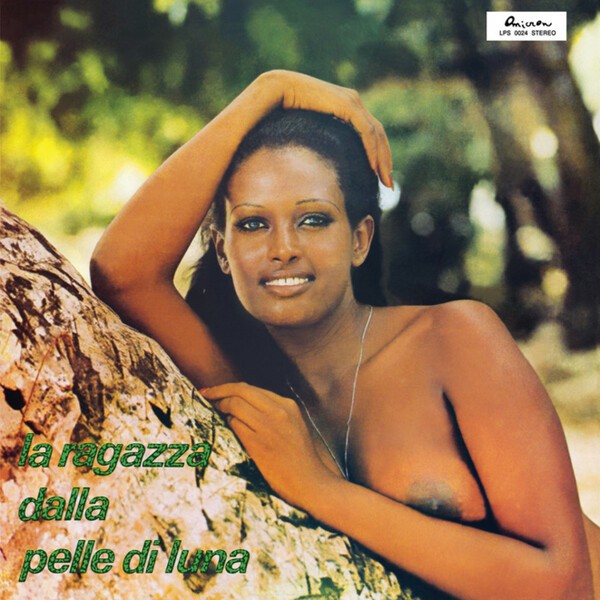 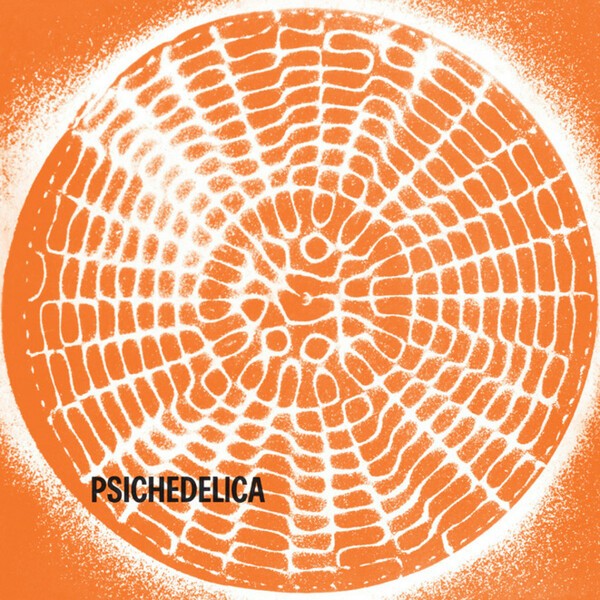 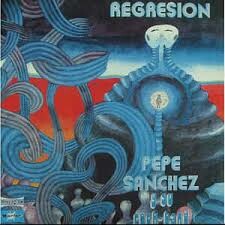 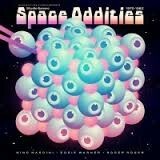 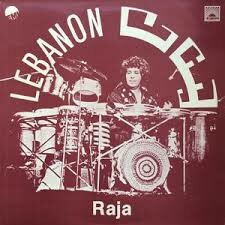