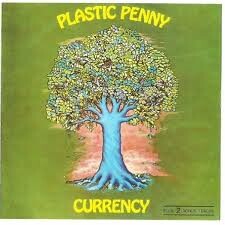 Never reissued on vinyl before, the 1969 album by the British was their last effort and was including some previously 45 released tracks plus some new ones. From psych- pop to hard- rock, this is their most powerful work. This limited reissue includes the bonus track "She does" which is arguably the best track they ever recorded. *Sommor