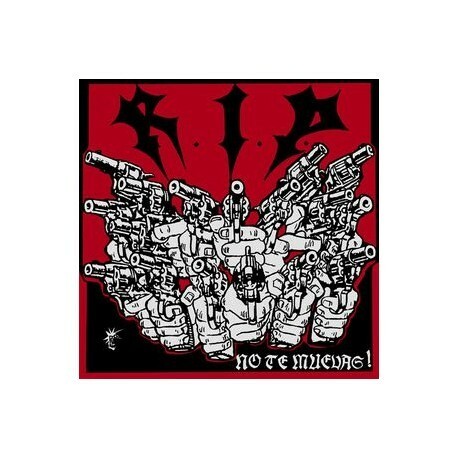 Reissue of the only studio album of the Basque band, originally released in 1987. After including 4 tracks in the 1984 split-mini-album Zona Especial Norte, (North Special Zone), finally, 3 years after, RIP walked in the studio. Kaki Azkarazo was at the controls with the collaboration of Pepin Fernandez a valued engineer from Madrid that decided to collaborate just because he liked the band. Three days were enough to capture all 14 tracks. The result is a key album to understand the later development of rock music in the Basque Country and beyond. *Guns of Brixton 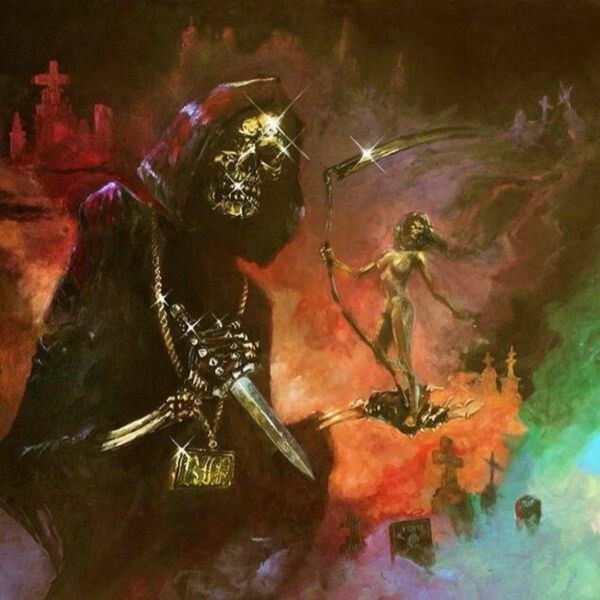 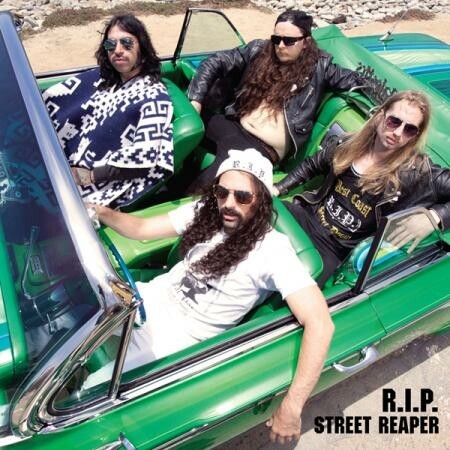