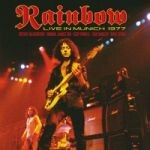 The concert was recorded in Munich on October 20, 1977, originally filmed to air on the German TV "Rockpalast" show. Repeated airings have led to numerous bootleg video and audio tapes of the show being available through the 80s and 90s. Although some fans believed that this set came from the same tour as the previously released On Stage (which was mostly culled from their 1976 Japanese tour), the performance on this release is actually from their 1977 European tour, a few months prior to the release of "Long Live Rock n´ Roll", and thus features a different bass-player and keyboardist. *Rock Classics 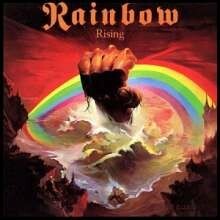 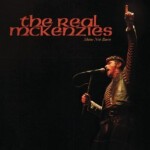 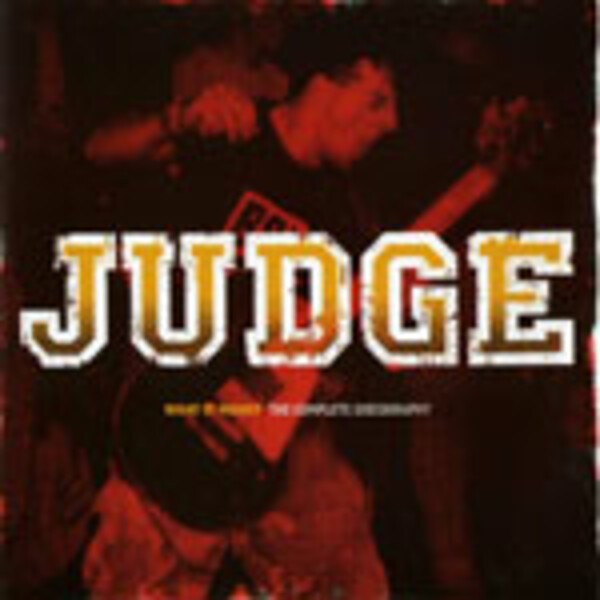 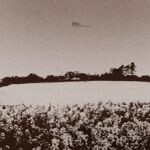 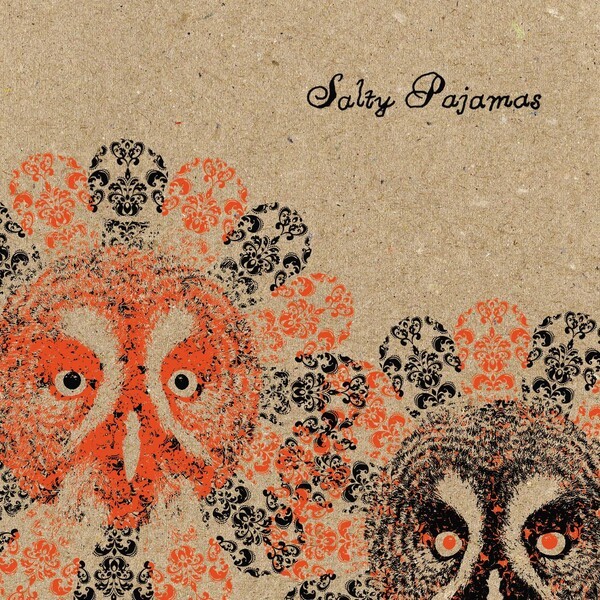 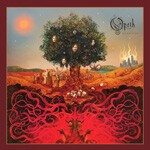