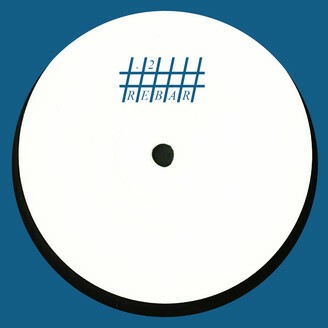 Rebar continue their geography-infused musical journey with the second EP, Lost in New York City. While the first release unveiled the majestic anthropophony of the Japanese capital, this release is centered around the city of New York. As in the previous offering, the three tracks all pertain to different styles, exploring different facets of techno, while carrying the common soundprint of the American metropolis. The first cut unveils a mesmerizing techno construction, while the second makes for a groovy interlude, rounded up by rolling techno in the third track. A mysterious and compelling affair, released on vinyl and digital at exactly one year from the inaugural opener. *Rebar