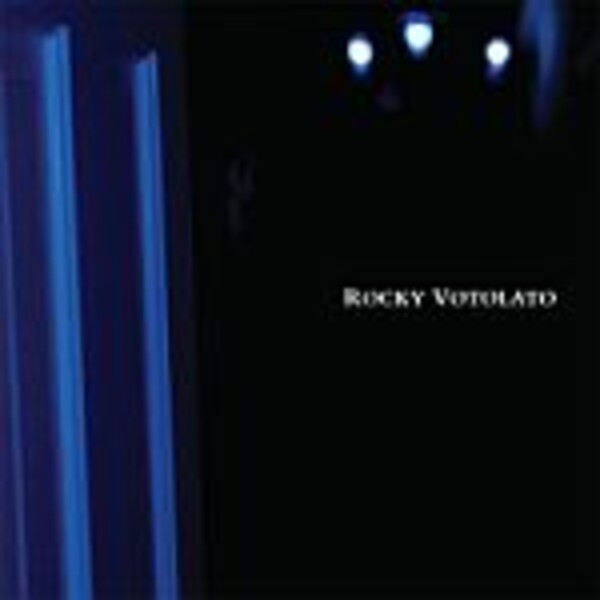 Vinyl Re-Issue des Debüt-Soloalbum des Waxwing-Frontmanns! Being deeply entrenched in the northwest underground punk scene at the time, he recorded them in keeping with this philosophy. He set up two microphones in a basement and recorded the entire record live in a 4-hour period. What was captured is an intimate and organic picture of what these songs would have actually sounded like if you were listening to him play for you in a dark quiet room. Originally released in 1999 on the small indie label Status Recordings, ROCKY's folk-punk debut has long been out-of-print. With Second Nature's re-issue of the album fans will finally be able to complete their collections of his work. This understated and honest record marks the beginning of a journey for one of the best and most original songwriters making music in America today * Second Nature. 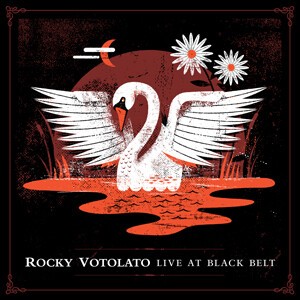 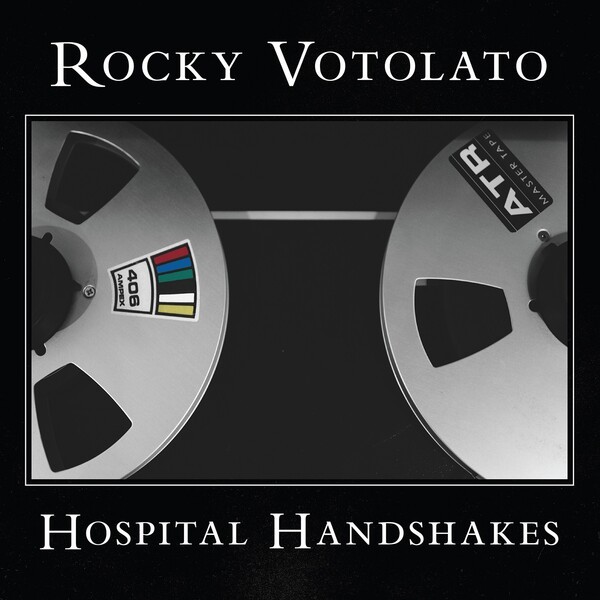 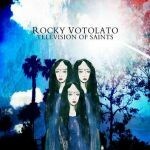 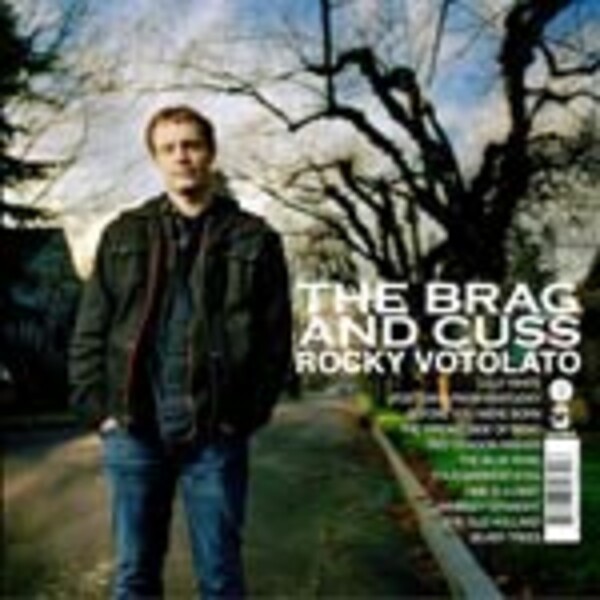 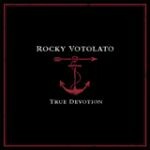 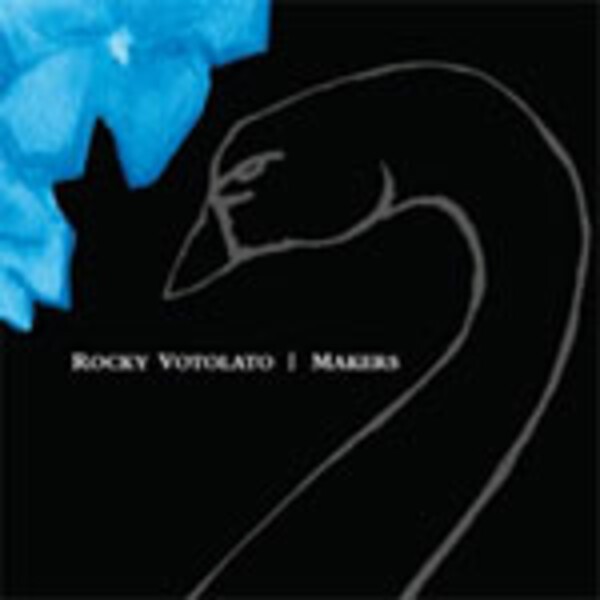 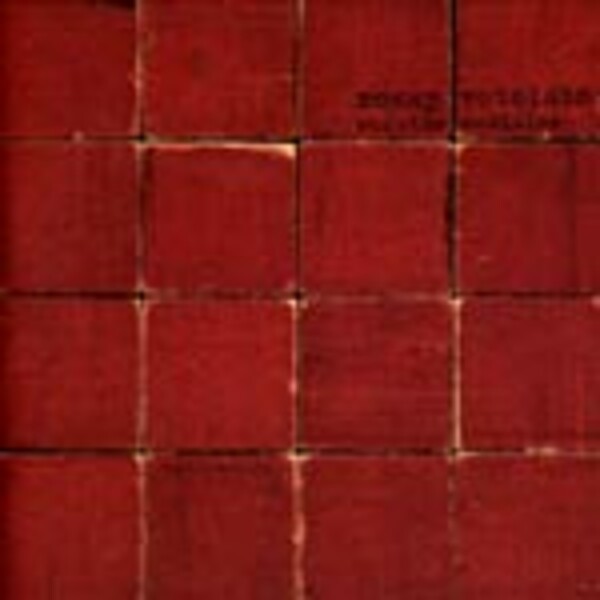 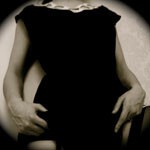 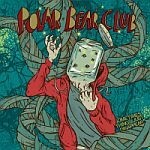 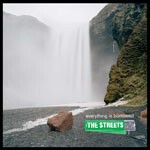 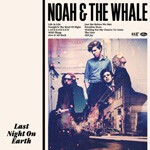 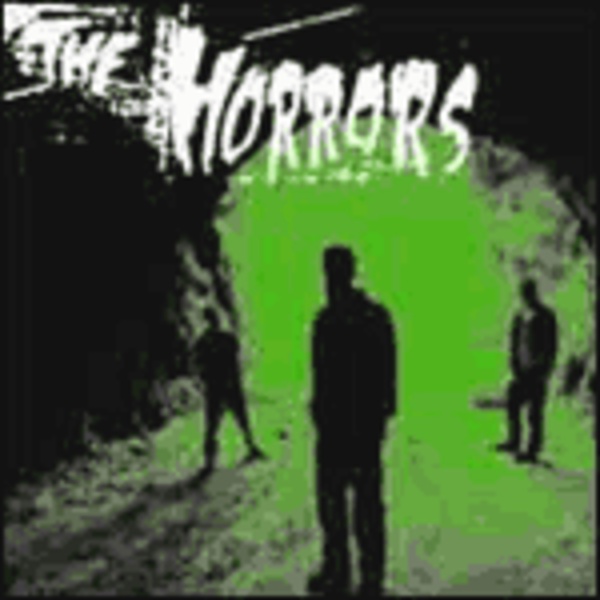