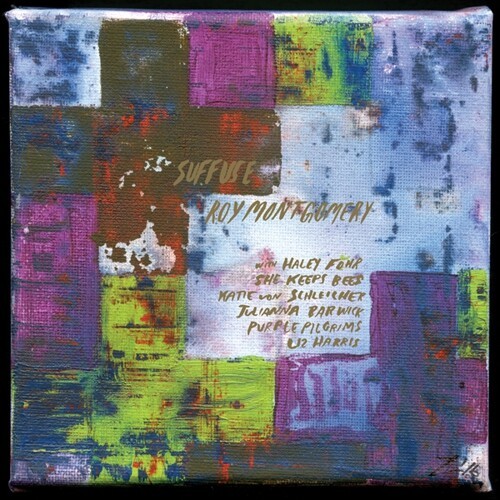 Despite praise and acclaim throughout his career, Roy Montgomery hates his singing. From his point of view, its done out of necessity, when he doesnt have anyone else around to substitute. Roughly one quarter of Montgomerys epic multi-album 2016 release R M H Q had his singing, and those are his least favorite tracks. Grapefruit has done the best they can to argue that his basso undertones are the center of his appeal throughout his entire body of work, from the first The Pin Group single on Flying Nun in 1981, through his work in Dadamah, Dissolve and on to his legendary 90s solo releases. However, is it a surprise he jumped at the idea of composing an album for other vocalists? This began as a series of alternate takes of the material on Tropic Of Anodyne, the tracks with vocals off his last release. That concept morphed into assembling vocalists to sing on new songs, and he conceived instrumental material that would fit each singer. Half of the songs came together, resulting in Suffuse. The album charts a slow progression from those who share similarities with Montgomerys rumbling vocal technique to those who come at singing differently, with minute contrasts throughout. Haley Fohr (Circuit des Yeux) and Jessica Larrabee (She Keeps Bees) bring the first two tracks, with Katie Von Schleicher following with a raw expression of emotional loss, and the sisters Clementine and Valentine Nixon (Purple Pilgrims) expressing emptiness by stripping away words, weaving their voices together through Montgomerys elastic webbing. Julianna Barwick adds drive and nuance to the foamy sonic waves of Sigma Octantis, as Landfall crashes in slow motion chaos over Liz Harriss (Grouper) multi-tracked layers. These compositions generously embrace their guest leaders, and for the first time in his career, Roy Montgomery has made a cogent artistic argument as to why he shouldnt be singing these songs himself. *Grapefruit 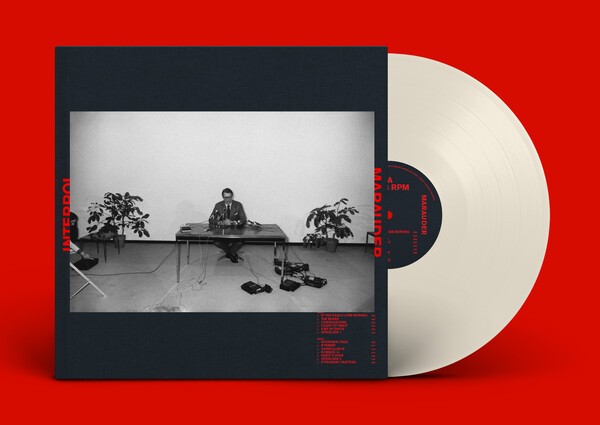 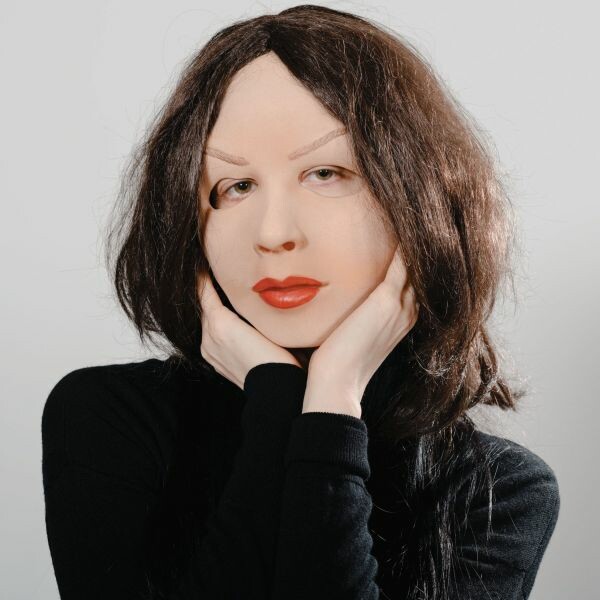 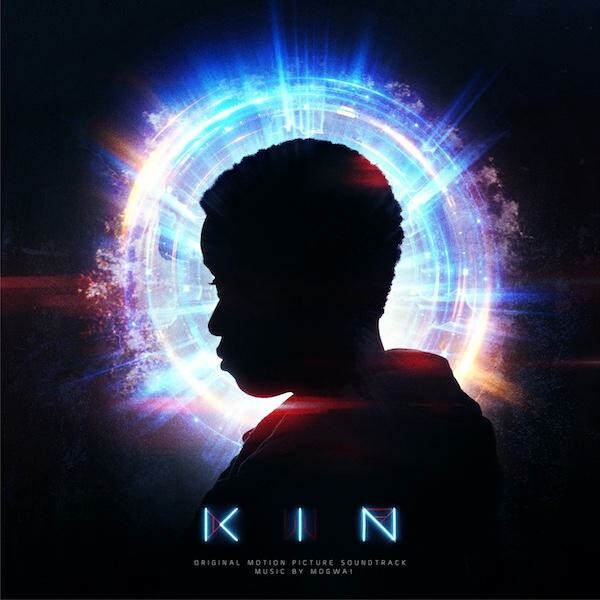