SAD LOVERS & GIANTS – lost in a sea full of sighs 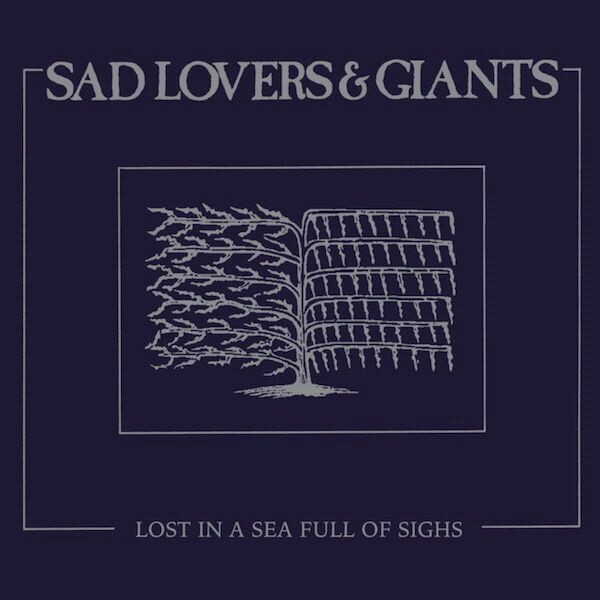 Sad Lovers & Giants are a post-punk band from Watford, England who formed in 1980. Lost In A Sea Full Of Sighs is a collection of 9 songs recorded between 1981 and 1982. Seven songs from their first three 7 singles plus one demo and one song recorded for a John Peel Session in 1981 are compiled here. Lead singer and songwriter Garce Allard was influenced by the works of Sartre, Orwell, Huxley, Dali, and Kafka. Perhaps his most significant inspiration was T.S. Eliots The Wasteland, which perfectly captured Allard's own feelings of alienation. Allard's lyrics are often autobiographical, and lean melodramatic. The music is moody and cerebral, awash with synthesizer swirls and sax interjections. The Chameleons, Modern English and The Cure. * Dark Entries 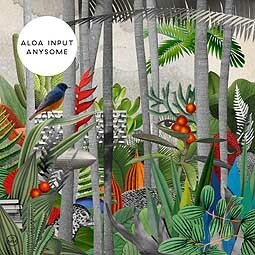 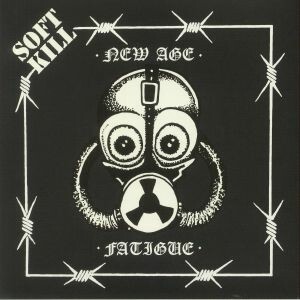 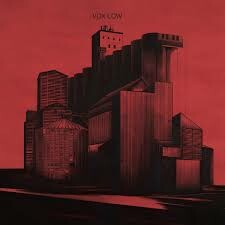 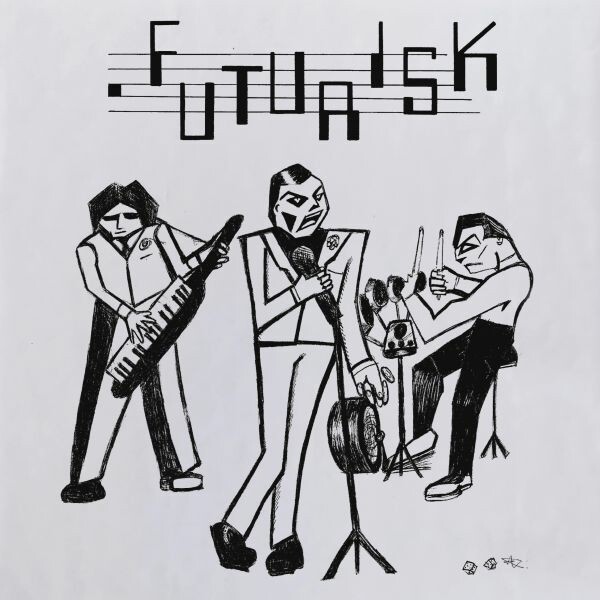 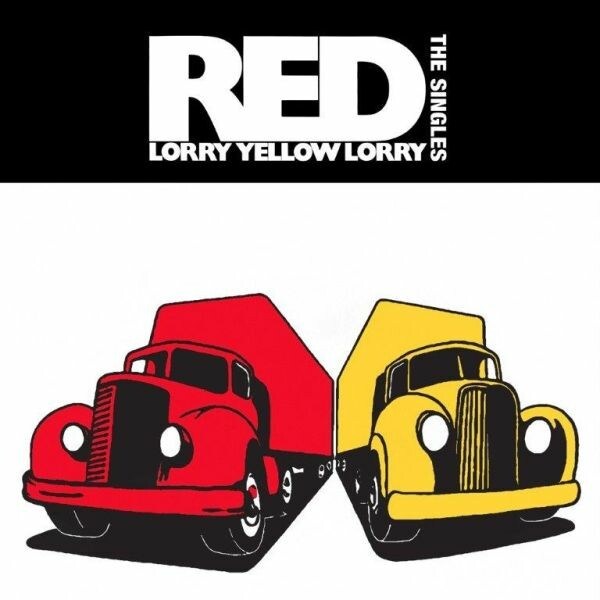 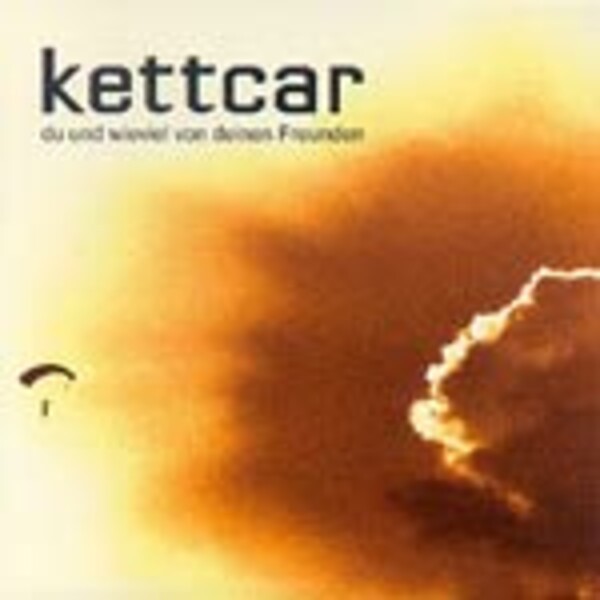