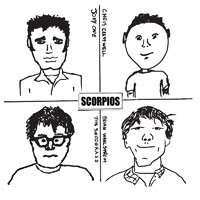 Scorpios made their debut in 2011 with their acclaimed debut album, featuring the late Tony Sly, Joey Cape, Jon Snodgrass, and Brian Wahlstrom. After years of collaborating, the foursome decided it was duetime to lay down some cohesive tracks as a group, and the result was some of the most gratifying work of their respective careers. After numerous tours together, Scorpios is back with 10 new tracks! After the tragic passing of Tony Sly, Scorpios enlisted the songwriting of Chris Cresswell (The Flatliners) to fill out the foursome. With one spin of Scorpios´ One Week Record, youll see that the chemistry among these four talented musicians is grossly palpable. * Fat Wreck 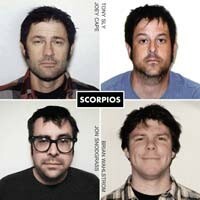 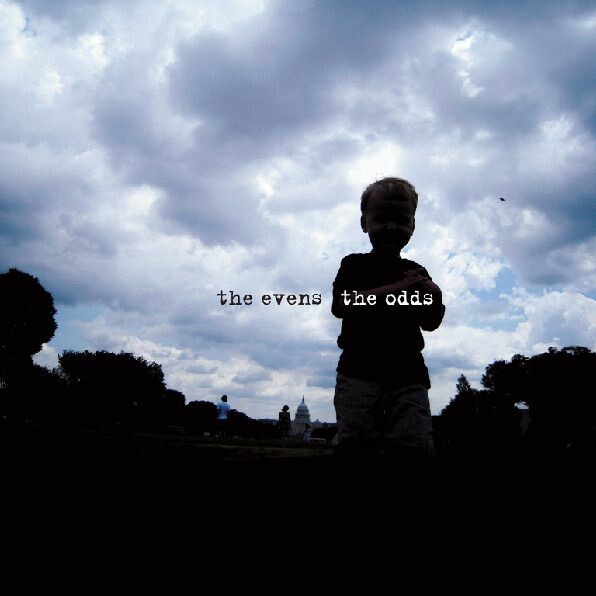 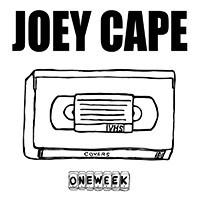 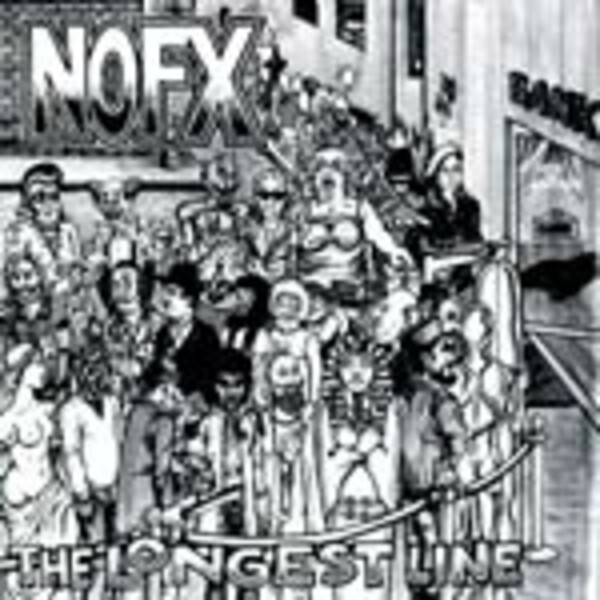 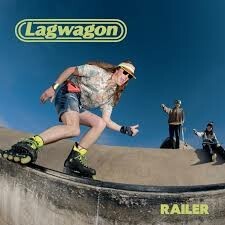