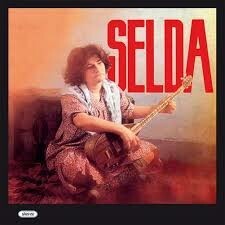 Imagine if Julia Child had marched against Vietnam, stood on the steps of the Pentagon & placed a flower in a gun barrel. Selda Bagcan's later records have that same cross of easygoing motherly warmth & righteous anger. This 1979 album (technically her 4th, although 6 of these songs were also released on her 3rd), was recorded when Turkey was at its most politically polarized. Selda was sentenced to a total of over 500 years in prison right about the time it came out. A pile of acoustic guitars & baglamas all going off at once under a blanket of reverb, with lyrics about blood, wood, mountains, families, and desperate troubles, so it's a thick squirt for a folk album. Selda's voice can either be sultry or really surge with emotion, and when she does belt one, it's oddly high & completely unique. Her reward was the love of Turkey's people, but also 9 trials and 3 prison terms from the right wing military government of the 80s. *Pharaway 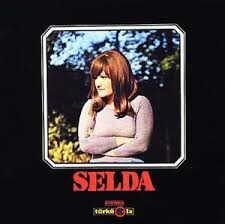 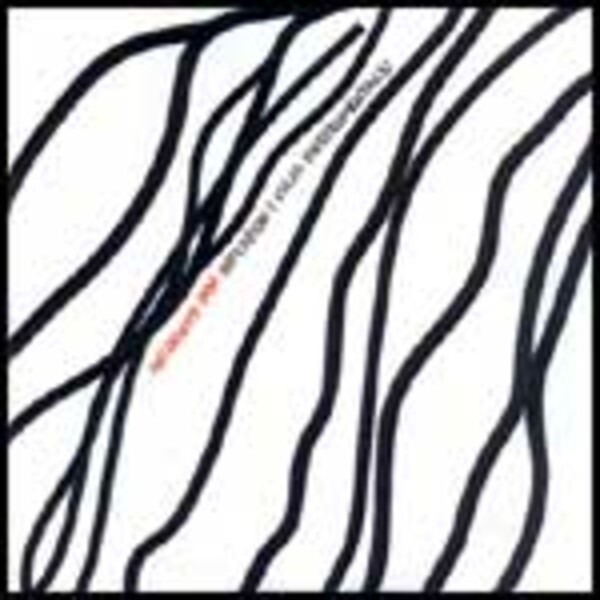 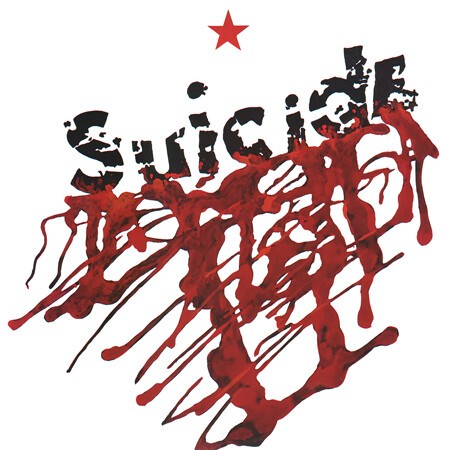 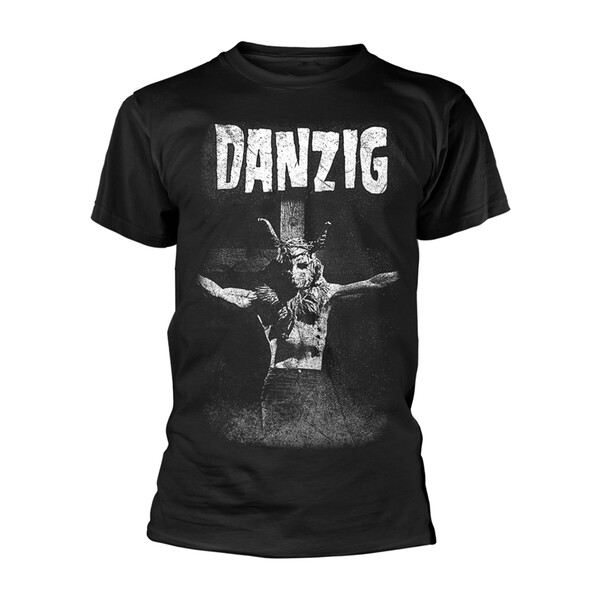 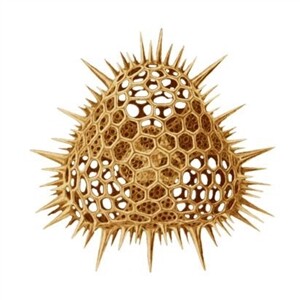