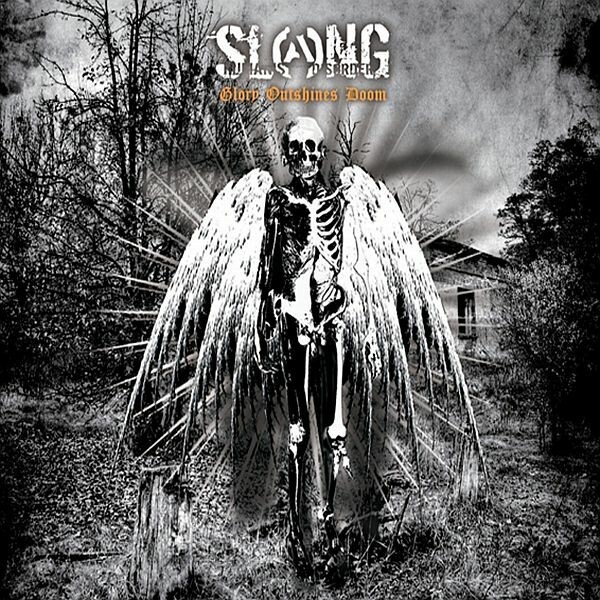 Sapporo, Japan´s Slang 6th´s LP may be the most definitive expressions of the band's long journey as part of and evolution within the history of Japanese hardcore. Starting in the late 1980´s as a classic sounding Japanese hardcore band, Slang´s sound became heavily influenced in the 1990´s by NYHC like Agnostic Front, Madball and slower breakdowns as a means for impact, in the 00´s the band embraced more metallic influences and slowly began to seam all of it together: the tough, growling vocals, the slow, crushing breakdowns, raging guitar leads, lightning fast hardcore charge. Glory Outshines Doom goes to another level by combining all these elements to create an intense, dark, completely and totally brutal record, crashing barriers between punk, metal and hardcore. * Prank 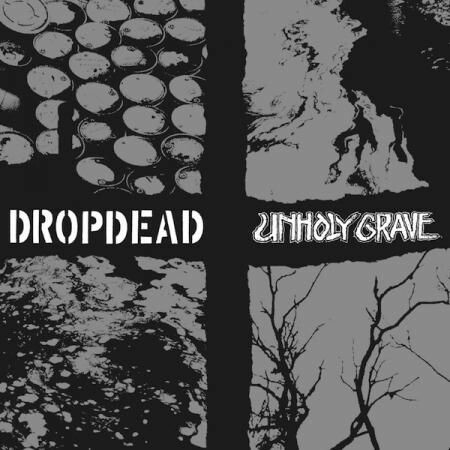 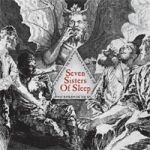 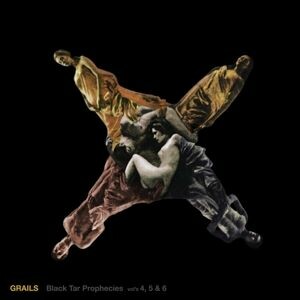 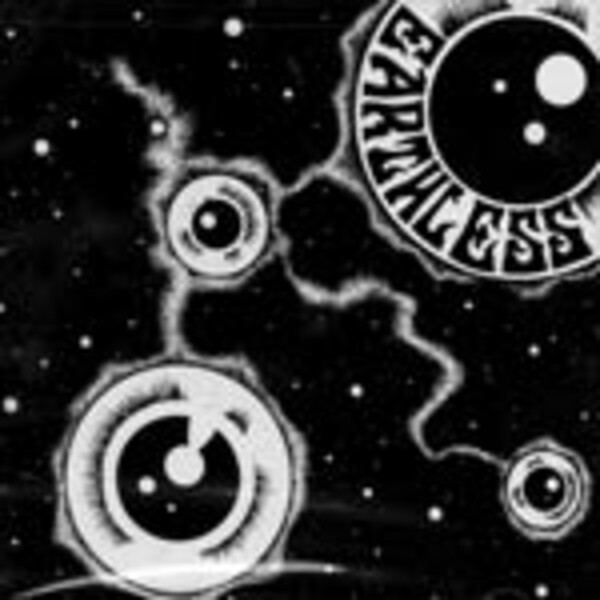 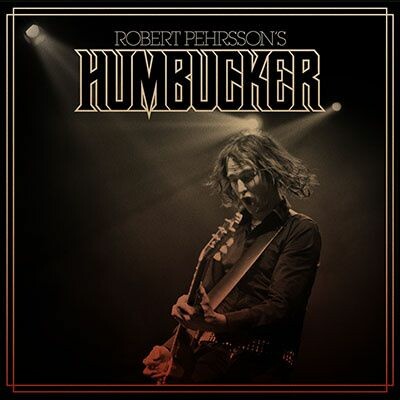 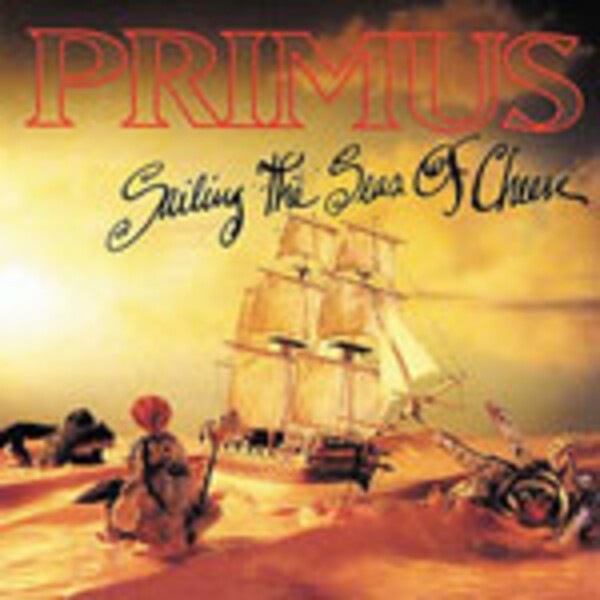