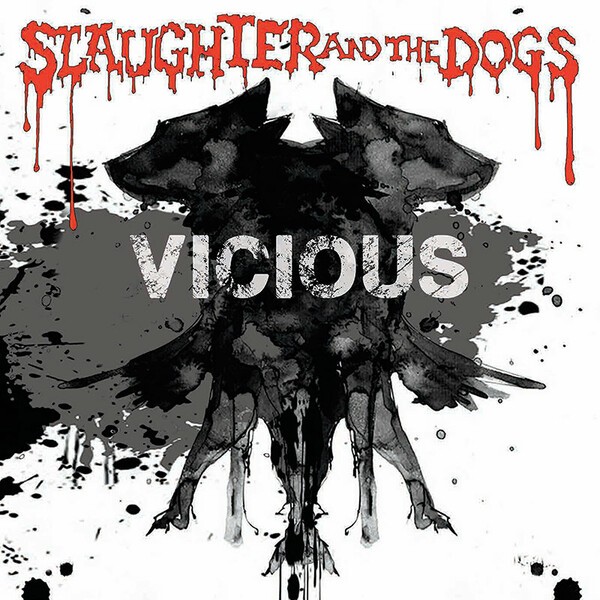 Time to get CRANKED UP with Slaughter & The Dogs, the true legends of Manchester UK punk rock who have returned with a vicious new album of guitar-driven savagery, their first in 15 years! Featuring founding members, guitarist Mick Rossi and vocalist Wayne Barrett, Vicious includes 11 blistering new songs plus a killer version of T-Rexs "Bang A Gong (Get It On)!"Known as the band who headlined the historic 1976 Lesser Free Trade Hall show featuring The Sex Pistols and Buzzcocks, SATD went on to release the now classic Do It Dog Style album in 1978 which contained the all-time favorites Where Have All The Boot Boys Gone?" and "Dame To Blame!" * Cleopatra 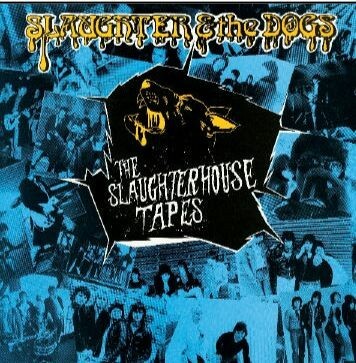 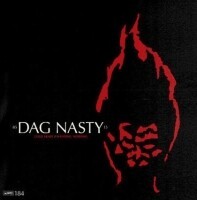 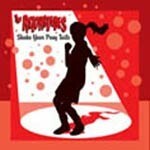 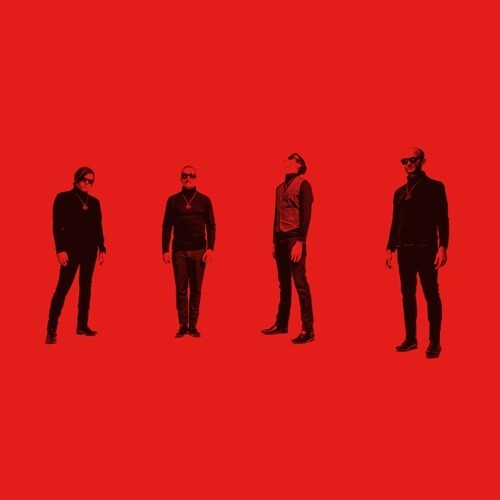 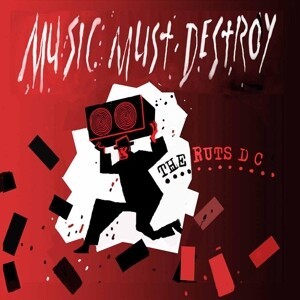 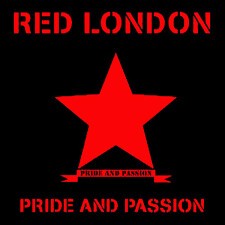 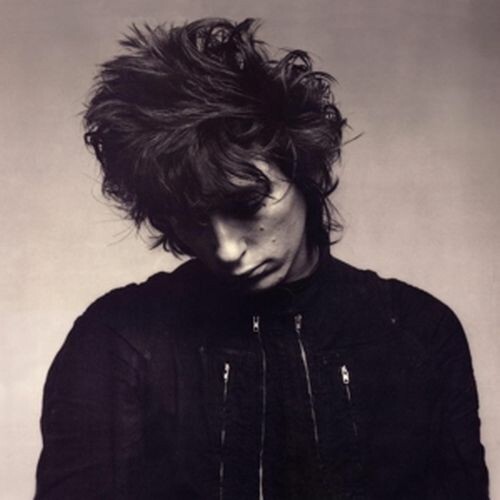