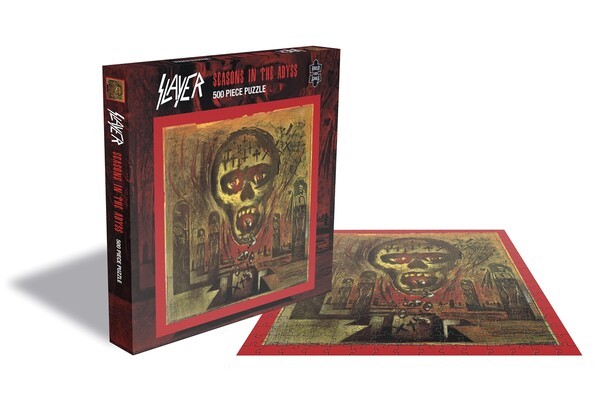 "Seasons In The Abyss" is the fifth studio album by American band Slayer, released on October 9, 1990 by Def American Records. The album is considered to be among the genre´s all-time classics. "War Ensemble", "Dead Skin Mask" and "Seasons In The Abyss" were described as setting the album´s standard and the songs produced a sound that could not be matched by anyone else. Artwork supplied again by Larry Carroll and is now available as 500 piece jigsaw printed on high quality board. 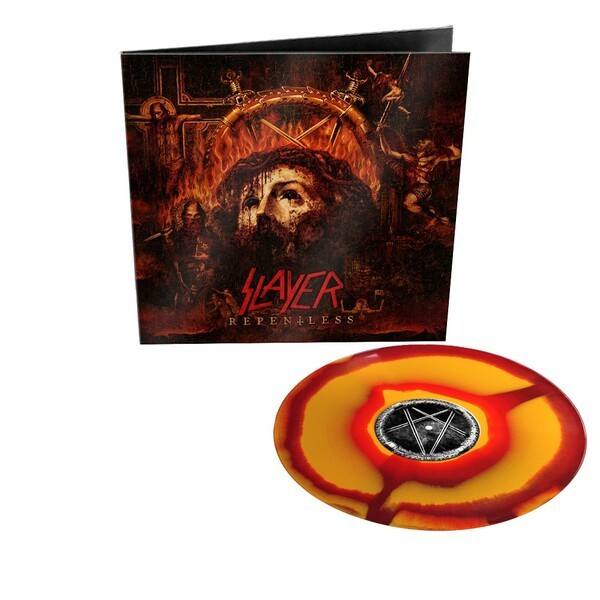 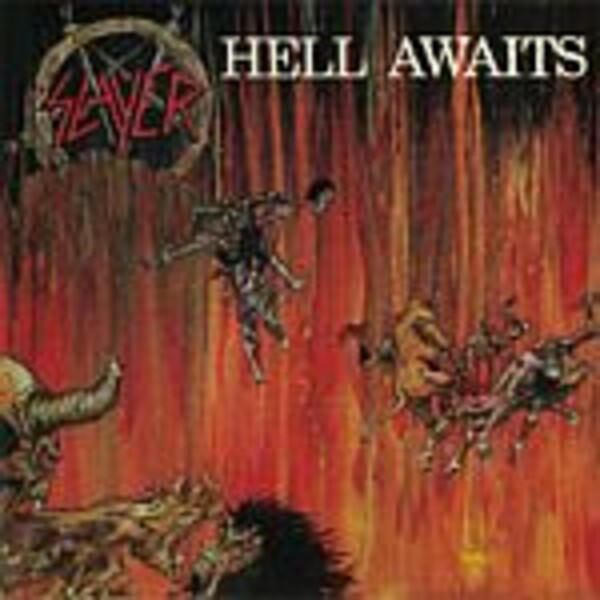 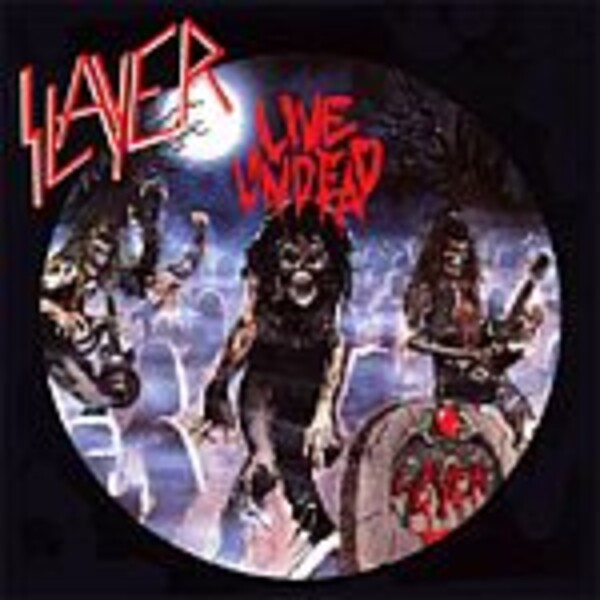 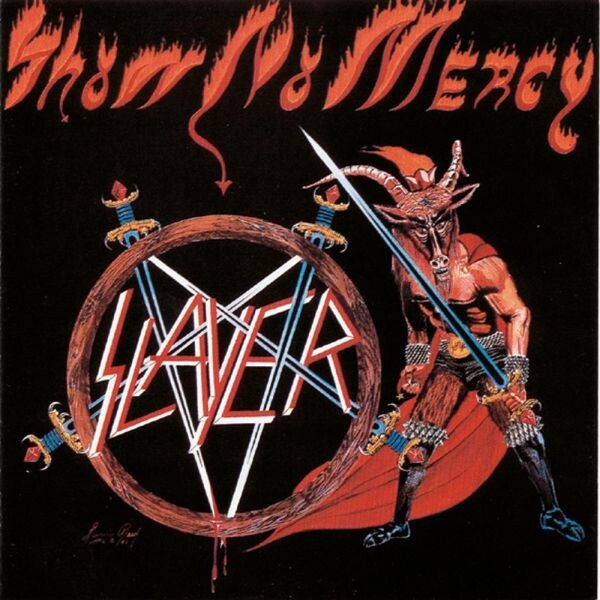 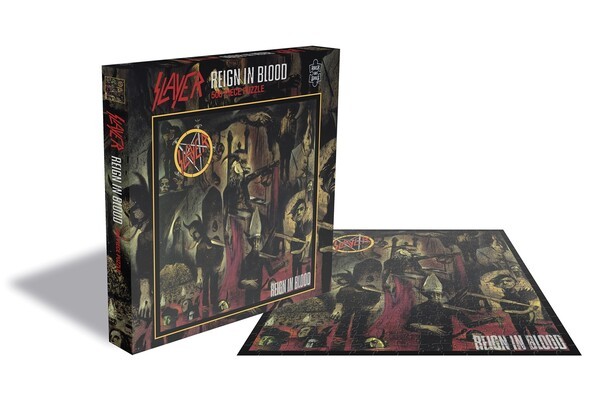 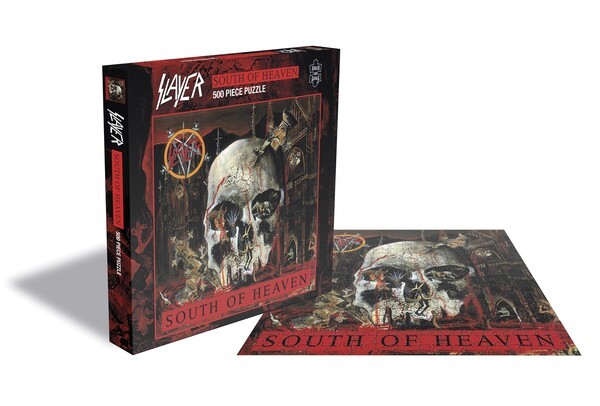 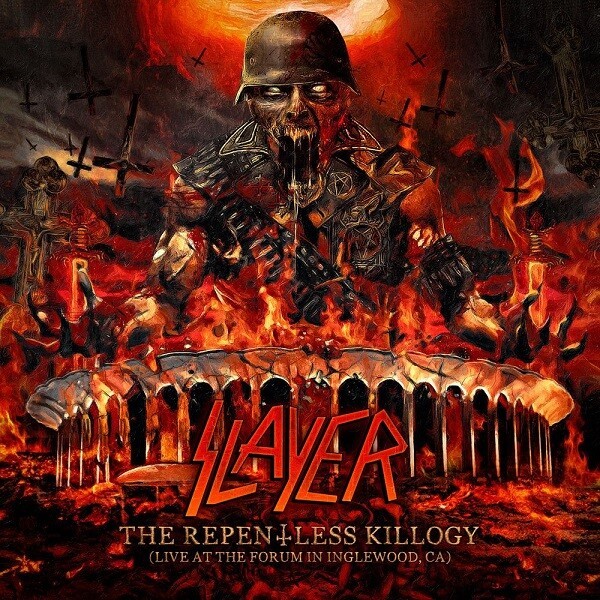 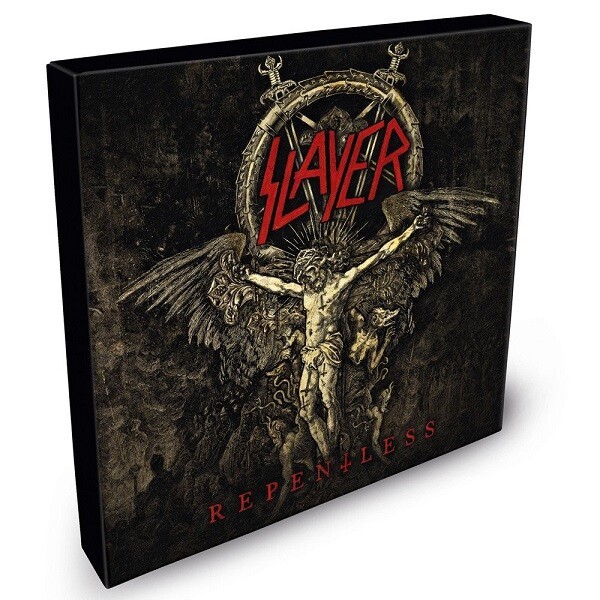 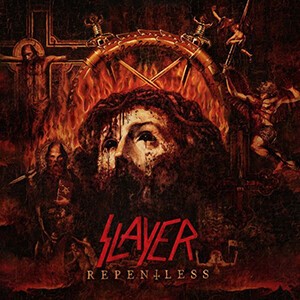 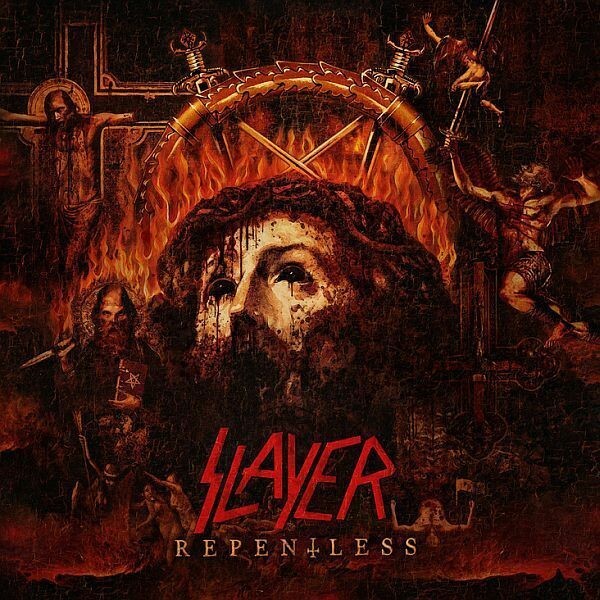 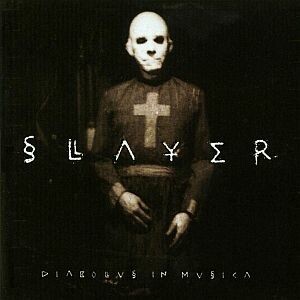 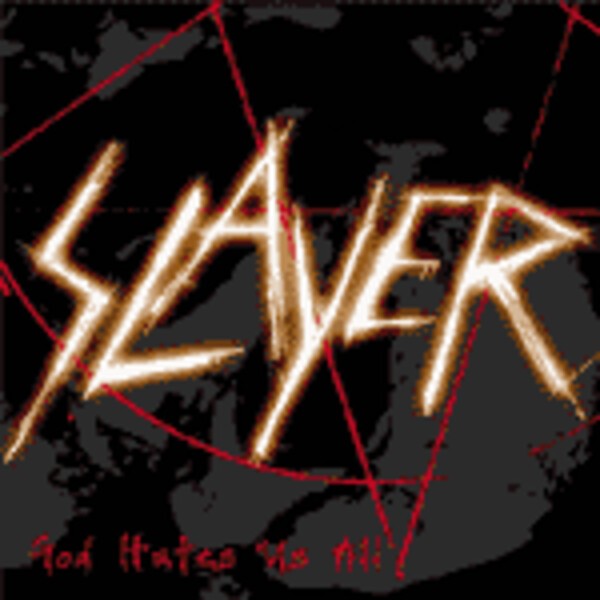 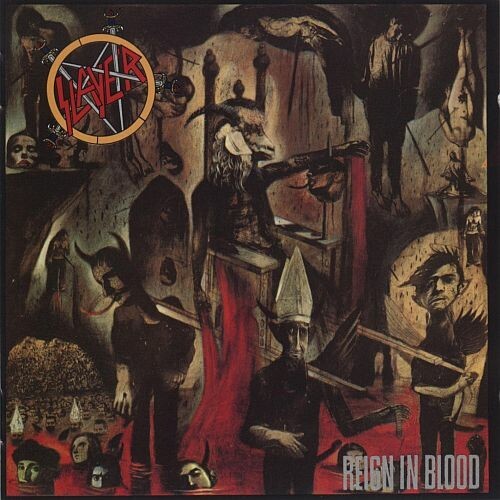 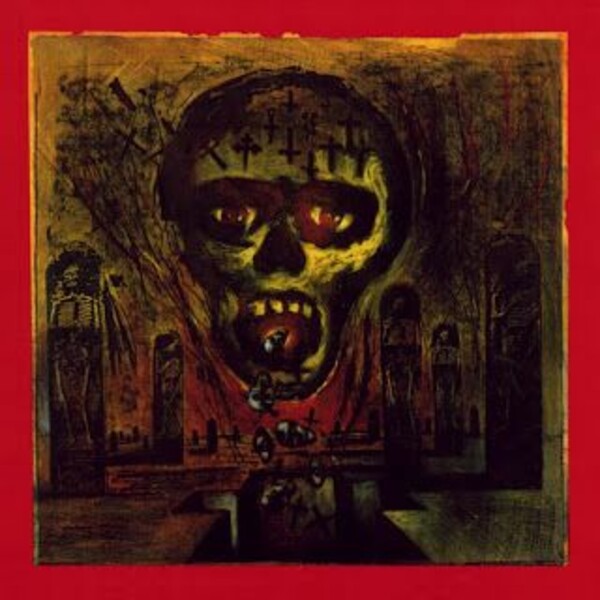 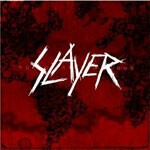 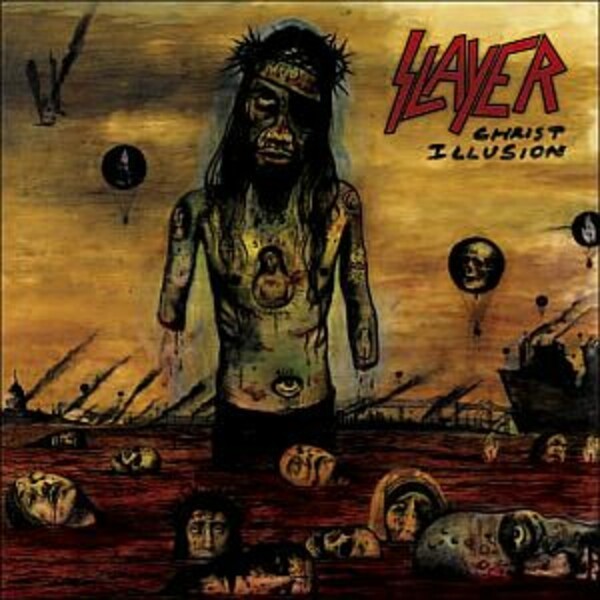 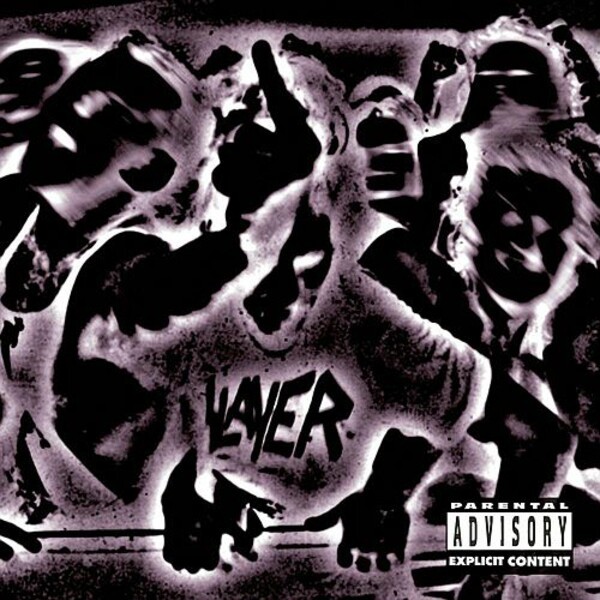 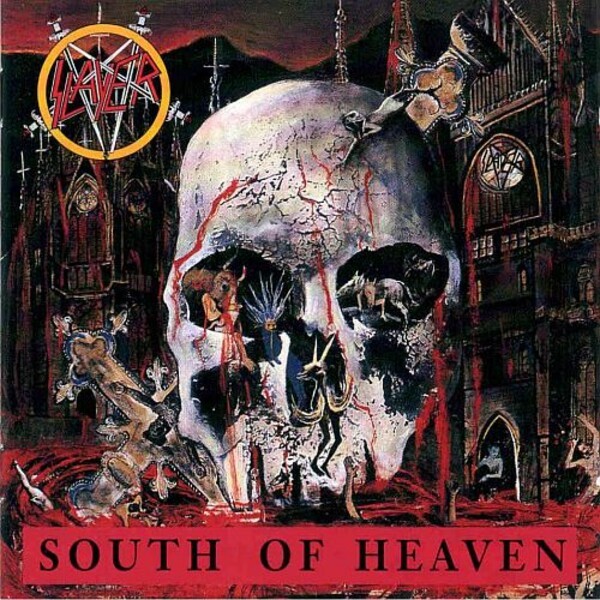