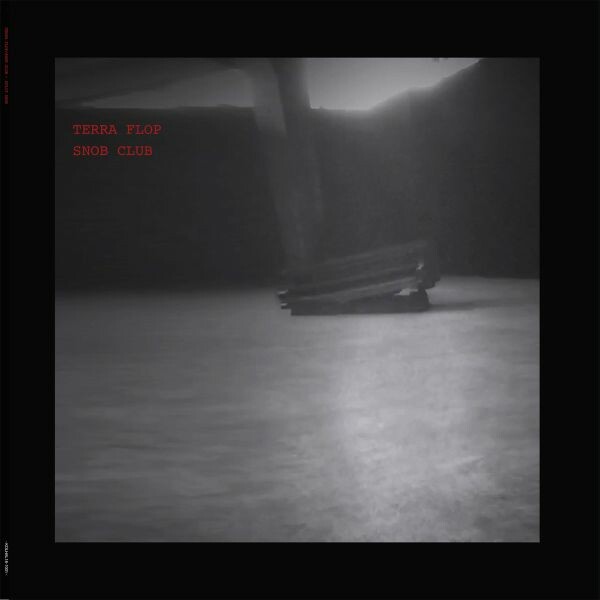 Killer Noise-Rock from ex-Party Diktator! Snob Club was the direct follower of legendary german band Party Diktator, formed by their bassplayer Matthias, 2nd guitarist Jochen, and occasional Party Diktator drummer Gregor. The 6 tracks on this LP were recorded back in 1998, and some of them originally intented to be Party Diktator songs, before they split up 1997. No surprise it's the same high-energy and complex structured Noise-Core attack that Party Diktator used to be famous for, combining furious intensity with an incredible precision and outstanding refinement like no others. Terra Flop is another trio from Bremen including ex-Party Diktator Matthias, here on guitar/vocals. Pretty much in the same vein, but changing paces a bit more during the 8 songs on their side. Handnumbered edition of 516 copies. * Kollektive Halluzination 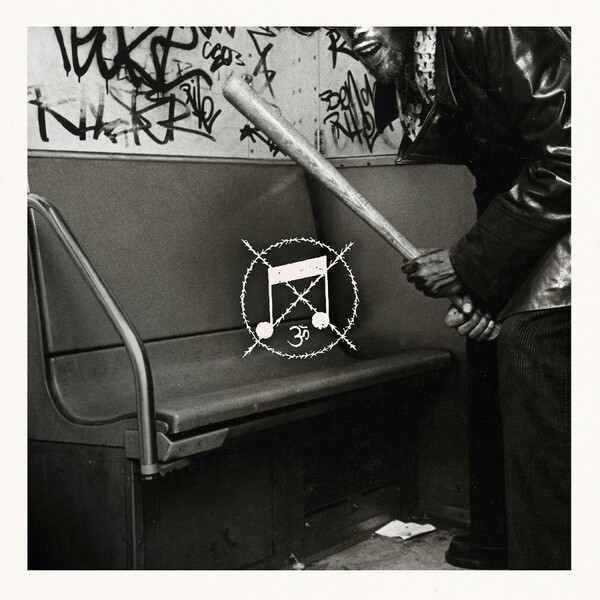 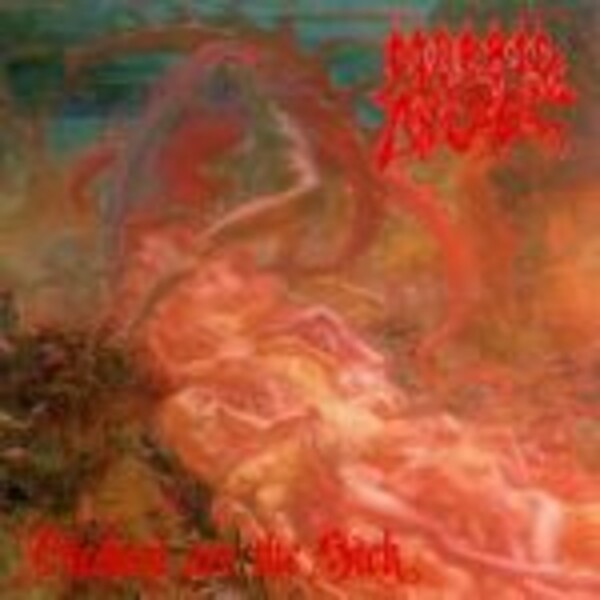 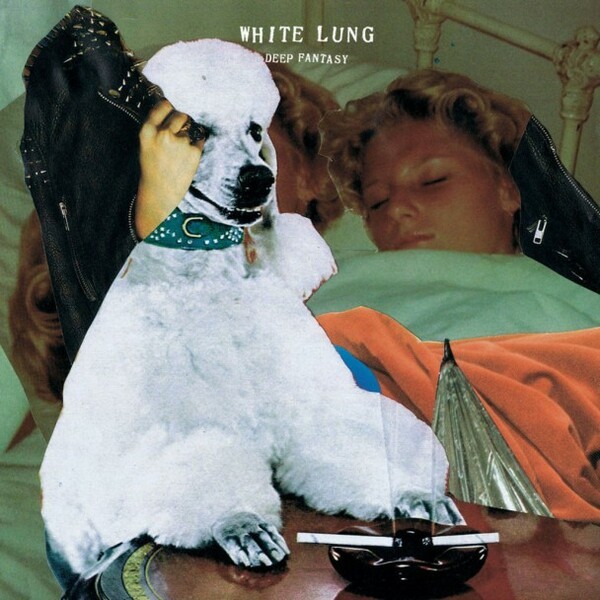 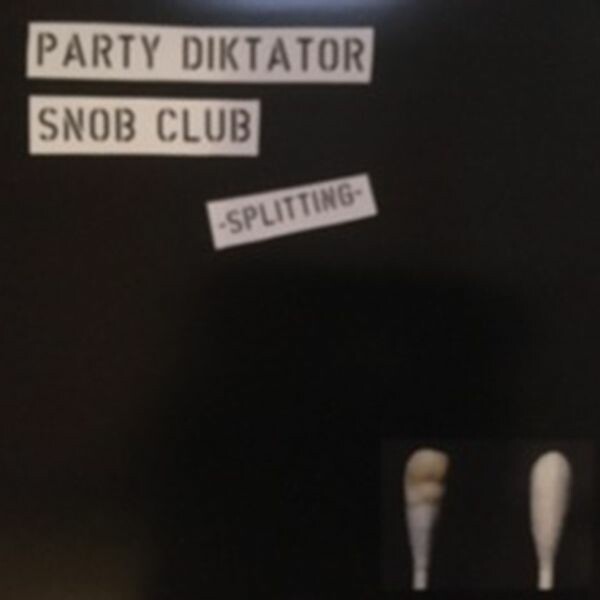 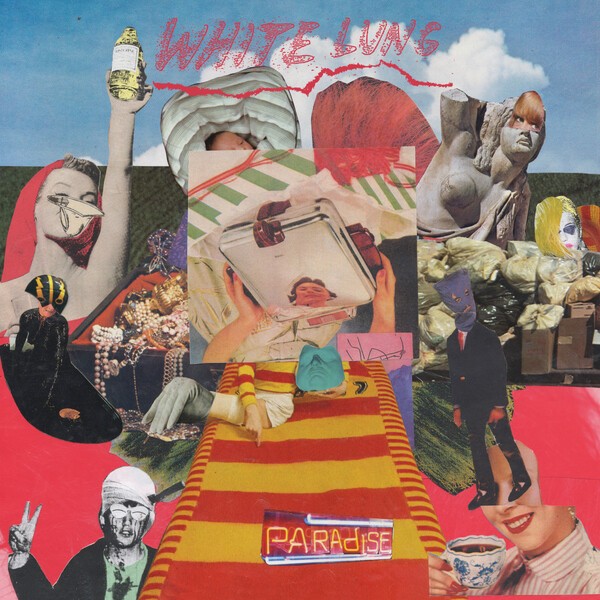 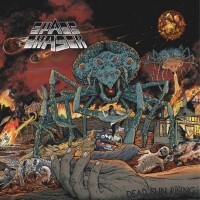