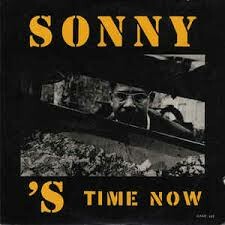 In 1965 - only a few months after recording  Ghosts with Albert Ayler - Sonny Murray released his first album as a leader.  Sonny's time now is one of the holy grails for collectors and aficionados of free avant garde jazz music from the 1960s and while original vinyl copies fetch prices up to 270,00 US$ and more ,even the first Japanese reissue from 1986 on vinyl and CD is rare as stardust these days and goes up to 100,00 US$ for a mint CD copy. Well, we will take a closer look at this album due to this current reissue, which is the first in 30 years.The lengthy piece  Virtue presents an ever pulsating wall of rhythm that reminds me of a wuthering ocean with the horn section going nuts on top. The saxes and trumpets are constantly erupting and it is a challenge for the listener to find the melodies among their output of sound.  Justice, another lengthy piece divided into two parts, continues the quest  Virtue began. And soon you begin to understand what this is all about. The atmosphere of these free improvisations slowly swallows you and the shrieks of the saxophones and trumpets free your soul from your physical appearance. What feels like an impenetrable thicket of sound at first soon will offer you enlightenment and a memorable structure within all the chaos. The same year that John Coltrane took the last step away from traditional jazz and music in general this album was equally radical but seems to have disappeared within the depths of music history. The most radical piece on this record comes with the shorter  Black art, a writing by activist and controversial poet Amiri Baraka underlined with freak out eruptions of Sonny Murray and his mates. This is the right soundtrack for a cathartic meditation and when the last tune is over you will be another person. For fans of Coltrane and the likes a must have. *Skookian 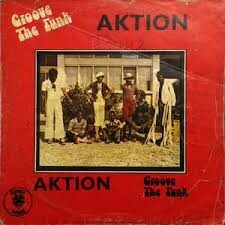 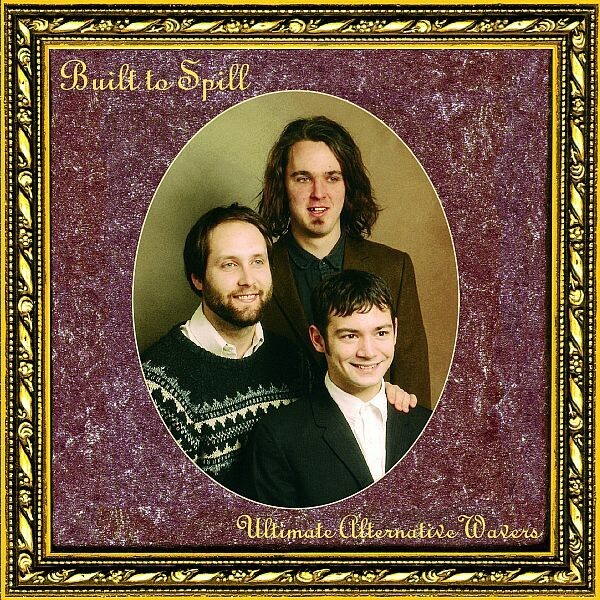 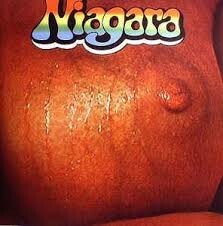 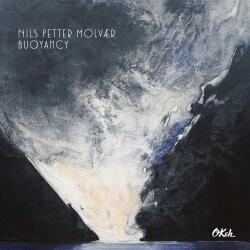 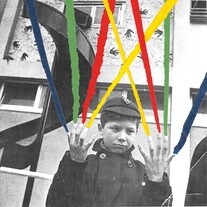 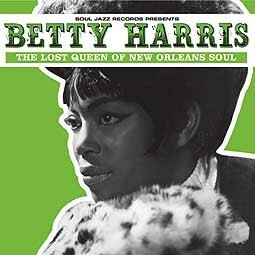