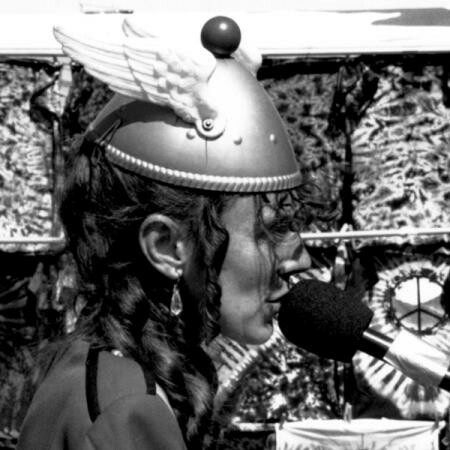 Auf 500 Stück imitierter LP-Repress auf seafoam Vinyl! The Space Lady began her odyssey on the streets of San Francisco in the late 70s, playing versions of contemporary pop music an accordion and dressed flamboyantly, transmitting messages of peace and harmony. Following the theft of her accordion, The Space Lady invested in a then-new Casio keyboard, birthing an otherworldly new dimension to popular song that has captured the imaginations of the underground and its lead exponents ever since, with the likes of John Maus, Erol Alkan and Kutmah being devotees. Of her early street sets, only one recording was made, self-released originally on cassette and then transferred to a home-made CD. The Space Ladys Greatest Hits (LSSN021) features the best of these recordingsmostly covers but with some originalspressed on vinyl for the first time and features archival photographs and liner notes from The Space Lady herself. Greatest Hits contains The Space Ladys personal favorites; her haunting take on The Electric Prunes I Had Too Much To Dream (Last Night), a frantic Ballroom Blitz amidst other reconstructed pop music. Included are also four originals that easily match for the Pop canon. Old School "tip on" cover and fold out liners with poster for framing on one side and notes on the other. *NIght School 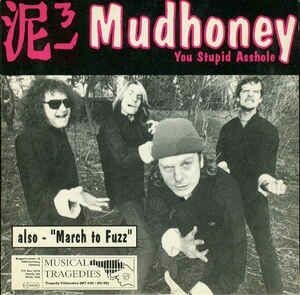 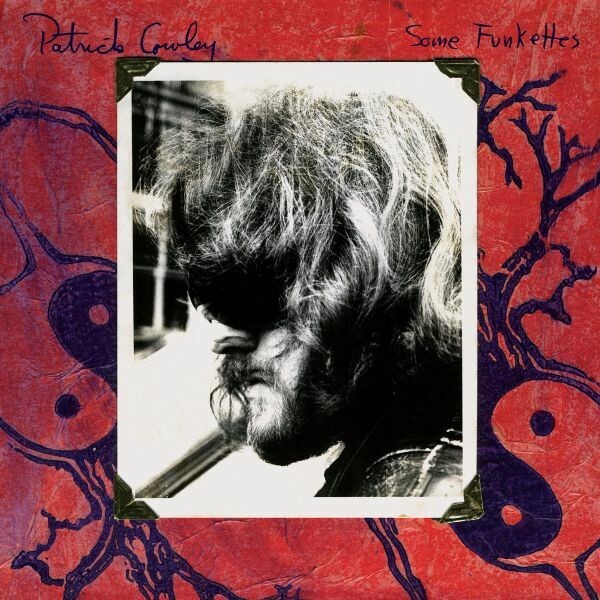 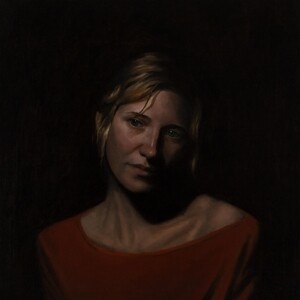 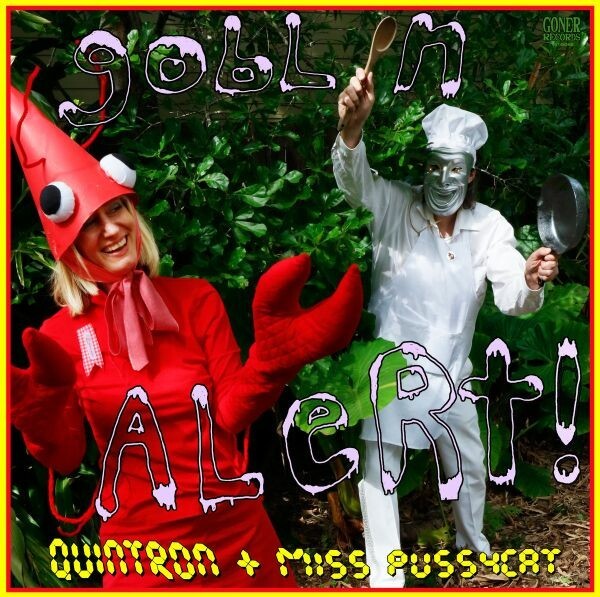