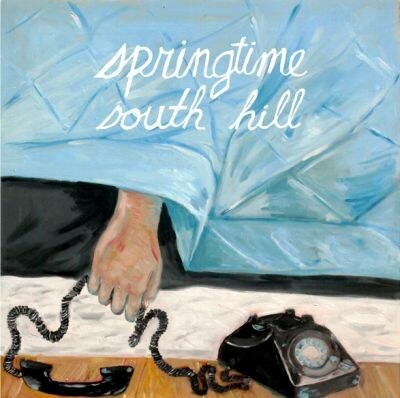 Playing D.C.-styled hardcore in the vein of Dag Nasty and early End Of A Year, Richmond, VA's Springtime brims with energy and an unmistakeable old school flare. Forming in late 2011 and featuring members of Family Cat, Tiger Tail and Cheyenne, Springtime's self-released demo was released only a few months later in March 2012. The songs showcase a maturity that is striking for such a young, wet-behind-the-ears band. The tension and tenacity of Springtime is palpable as the first chords explode. The passion of early DC emocore from Rites of Spring to Dag Nasty shines through in sharp bouts of energy that emanate from the band's songs. With short bursts of melodic fury and dueling, angular guitars over gruff but enticing vocals the band never fails to keep your undivided attention at all times. Mixed with the melodic punk/hardcore of scene giants like Leatherface, Texas Is The Reason and Lifetime, Springtime pay fitting tribute to their influences while confidently blazing their own path. *Tiny Engines 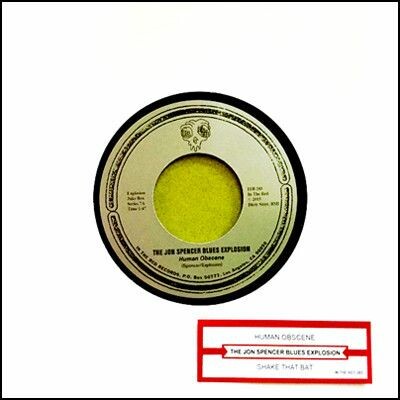 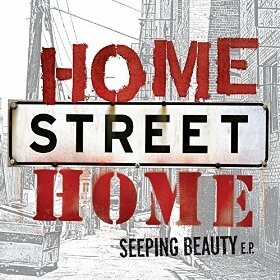 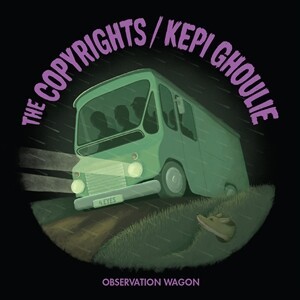 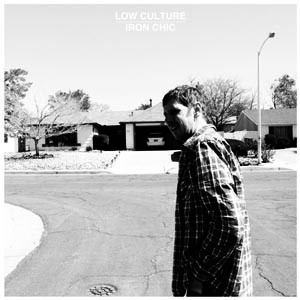 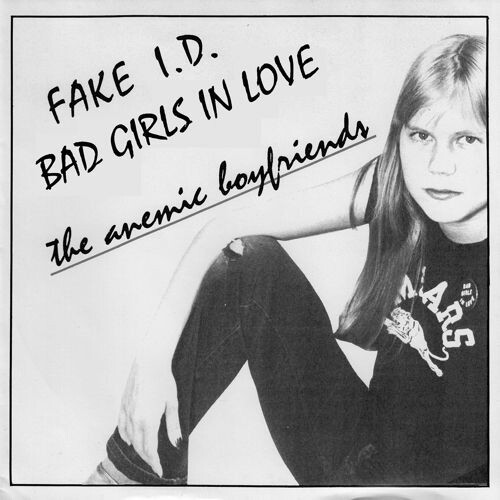 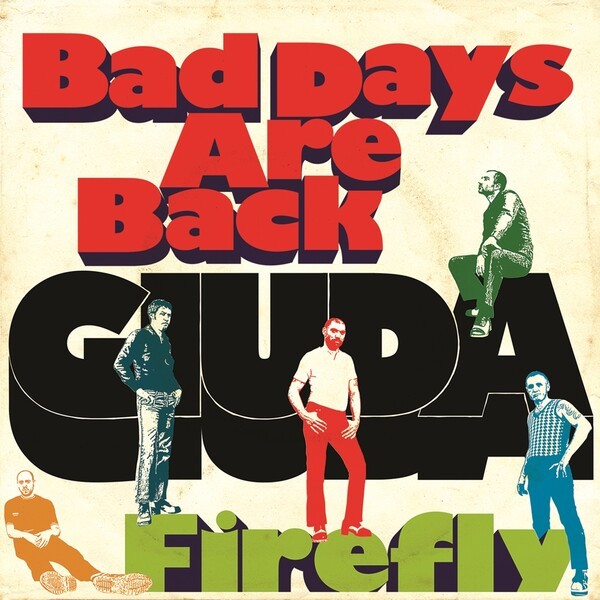