STOCKHOLM MONSTERS – all at once 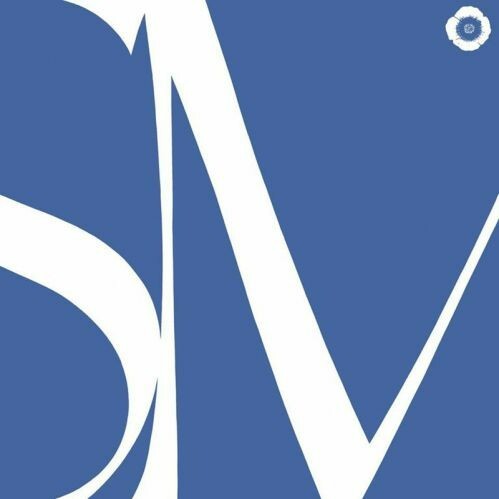 Captured Tracks is pleased to present the Stockholm Monsters full catalogue in this special vinyl only reissue. Formed in Manchester in 1980, Stockholm Monsters were signed with Factory Records in 1981. Discovered at a show in Manchester when the band was still teens, New Order's Peter Hook took the young band under his wing and went on to produce the majority of the band's catalogue, under the alias Be Music. Their first single, Fairy Tales, didn't appear until 1982, due to the tardinessof the songs producer Martin Hannett. Drawing early praise from influential music magazine's NME and Melody Maker, along with touring with New Order, the band seemed set for success. However through numerous line-up changes, delays in recording and the onslaught of bands such as the Happy Mondays the band never quite hit their mark. During their time with the Factory Records, Stockholm Monsters released one LP (Alma Mater) and a series of 7"s and singles including a scathing take down of Factory's primary indie label rival, entitled "How Corrupt is Rough Trade". Available in a limited run, this complete collection gives new lightto one of Factory's lost artists. *Captured Tracks