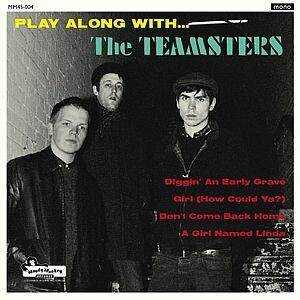 From the deepest depths of North London, and in particular Archway where they walk ´The Kentish Mile´, come The TEamsters, the latest beat combo to hail from this great British city. As a label based in Hamburg, it was inevitable that Moody Monkey would release such a fantastic young and new band like The Teamsters, especially because there is no other band like them. This Londoner trio are certainly anchored in today´s beat sound, writing their own material in their special Teamsters´ way, however with an undeniable 60s influence and worthy of their heroes who once roamed the slums of St. Pauli. The mothers of these boys from London, Manchester and Copenhagen have (or so it seems) breastfed their offspring large doses of Mersey Beat and R´n´B. However this was not enough for them, and they completed their musical education at the elementary state school of The Milkshakes, The Kaisers and everything in-between; indie punkie influences also come through, which finally give them that raw, gross sound of a current garage band. The first side of this EP, "Diggin´ an early grave", has a repetitive, juvenile leit-motiv which - and i promise you - will quickly get you hooked. It'´s a real hit for me and I can´t get it out of my mind. The second track "Girl (how could ya?)" is harmonically speaking a true, wonderful beat pearl, which lead Sir Bruce Brand to call The Teamsters founding fathers of the re-beat movement. Wahooo! The B-side kicks off with "Don´t come back home", an angry and rebellious hit. Same as "Diggin´ an early grave", which i can´t help myself dance and jump to with madness. I admit Thee Vicars and Black Lips spring to mind, but nevertheless, this is definitely The Teamsters´ trademark sound! The last number is called "A girl named Linda" which rounds off the EP with a composition exercise. Bo Diddley would have a word or two to say about it. But it's just another wonderful ditty part of the large bank of songs written by the bands song-writing team that is ´Bolton Wing´. Our trio are obsessed with Medway delta music, and in fact they recorded this phenomenal 45 "Play along with ... The Teamsters" at the Ranscombe Studios´ in Rochester. This brand new group have already performed at many great gigs on the sceptred isle. Very soon, you will expect to find them playing in your local town, and the release of a debut LP soon to follow. Until then, play along with The Teamsters on this fabulous extended player available now! Be swift and get this record limited to 500 pieces! 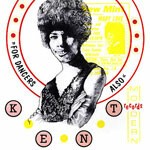 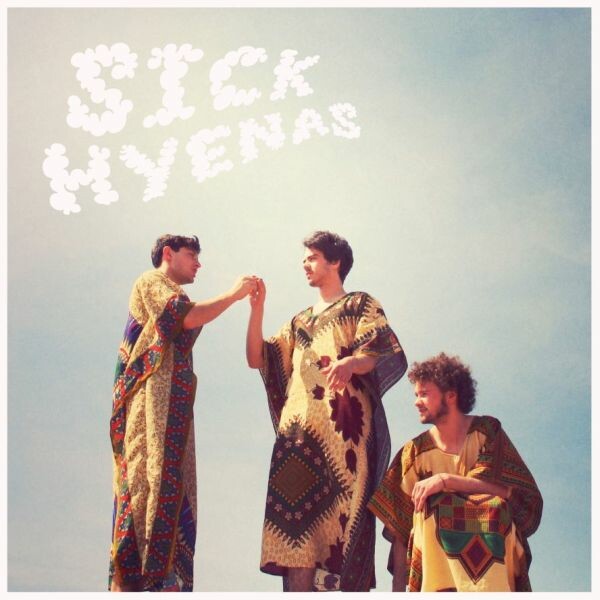 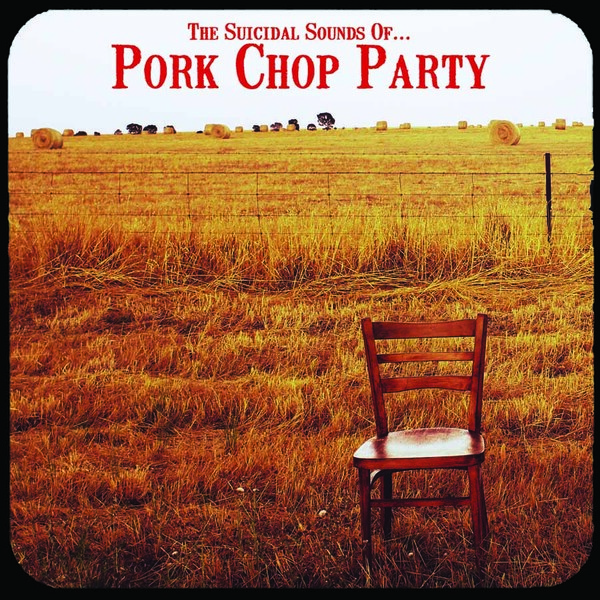 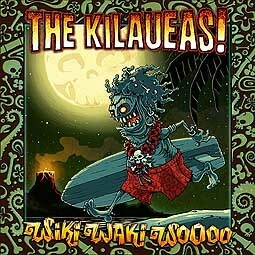 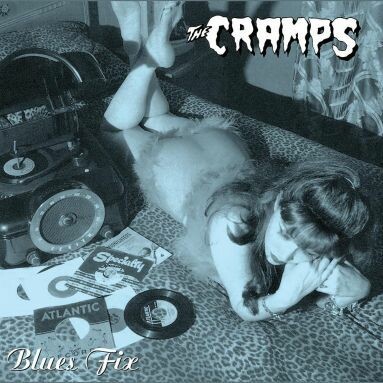