THE GOOD THE BAD AND THE ZUGLY – the worst four years 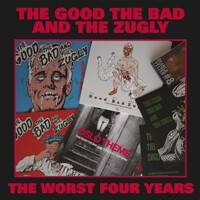 The Good the Bad and the Zugly (or GBZ) is probably Norway´s best kept punk rock secret. Truly the bastard child of the 90s scene in Oslo, these young men carry the torch of Turbonegro, Gluecifer and Anal Babes and remind us of a time when punk rock was a promise of infantile nihilism and pure vicious fun! The Worst Four Years is a compilation album consisting of the early 7? singles as well as the Bransjvelter compilation track "Im Fucked Up" feat. Kristopher Schau and an unreleased cover of Brainbombs´ "Its a burning hell". The first single, Sitter Fast i Helvete was released in 2011 on No Fucking Hippies Records. Then followed two split singles in 2012, first a split with The Mormones released on Big Dipper Records, followed by a split with Göttemia, released in 2012 on Drepe Mennesker Records, infamously printed in an edition of only 100 copies. And finally, the fourth single was released on Fysisk Format the same year. Though the songs on these singles all were released before the bands two albums Anti-World Music (2013) and Hadeland Hardcore (2015) on Fysisk Format, they still form a central part of the bands live set and continuing legacy. You just can´t go to a GBZ show without screaming Fucking is Awesome or Sitter Fast i Hælvete" *Fysisk Format

Mehr von THE GOOD THE BAD AND THE ZUGLY 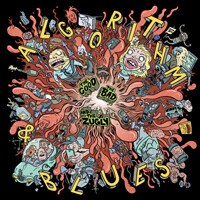 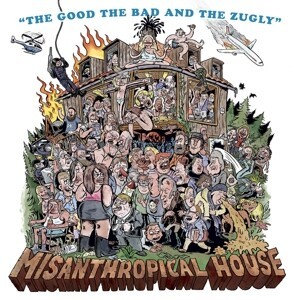 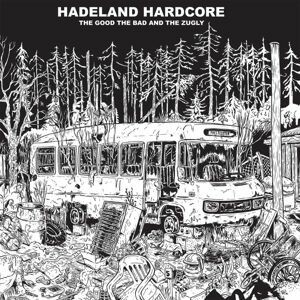 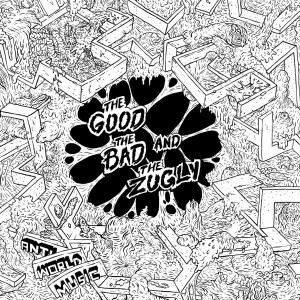 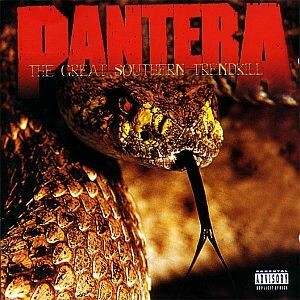 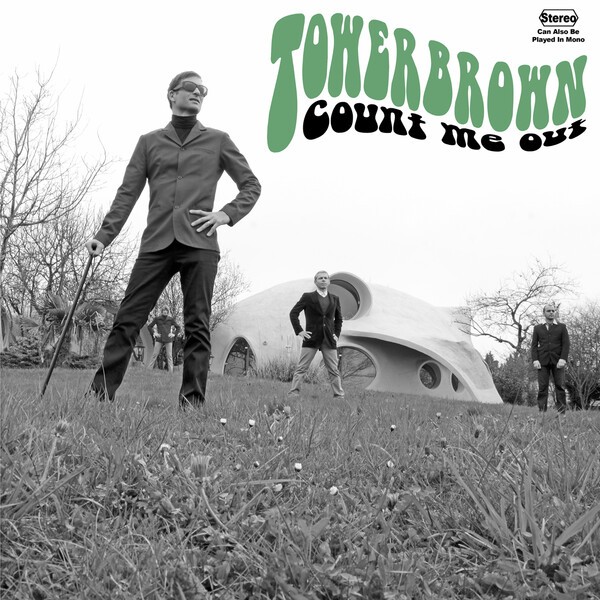 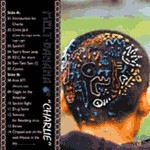 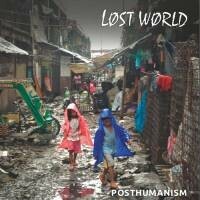 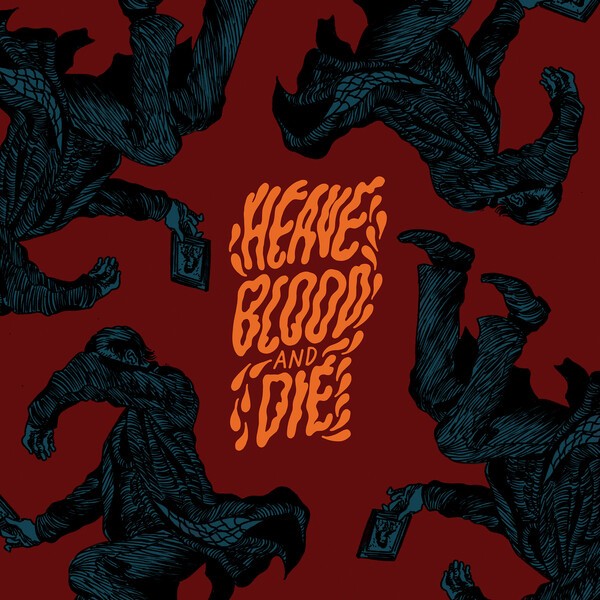 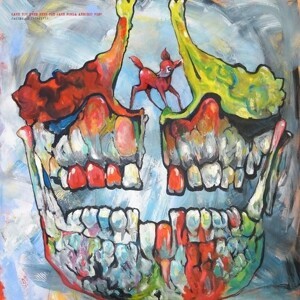