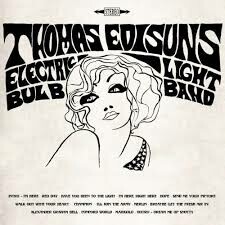 One of the most exciting finds of the recent years is this previously unreleased album from 1967 by this obscure US psychedelic band, recorded around the same time of their ultra- rare 'Common Attitude' 45, (famous for appearing on the ''Alien, Psychos & Wild Things'' comp). Leaded by the great Richard Orange, Thomas Edisun played Beatlesque, psychedelic- pop / proto power- pop of the highest order with amazing songs and incredible harmony vocals. In 1967, just after 'Sgt. Pepper' had came out, the band decided to register their own psychedelic masterpiece, so they entered a rudimentary studio and recorded a whole album during a weekend, under the influence of ''smoking'' and ''mind altering'' substances . The album was never released, the tapes were stored in attics and basements and the band broke up with some of their members forming cult power- pop band Zuider Zee. *Guerssen 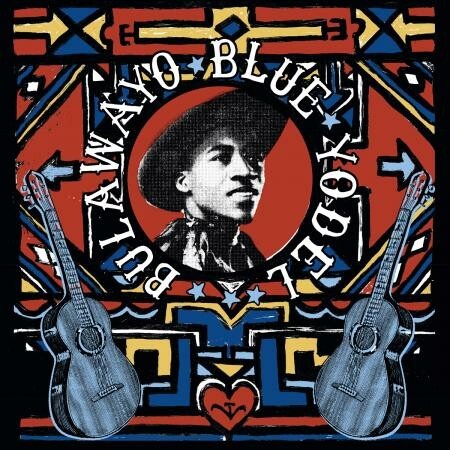 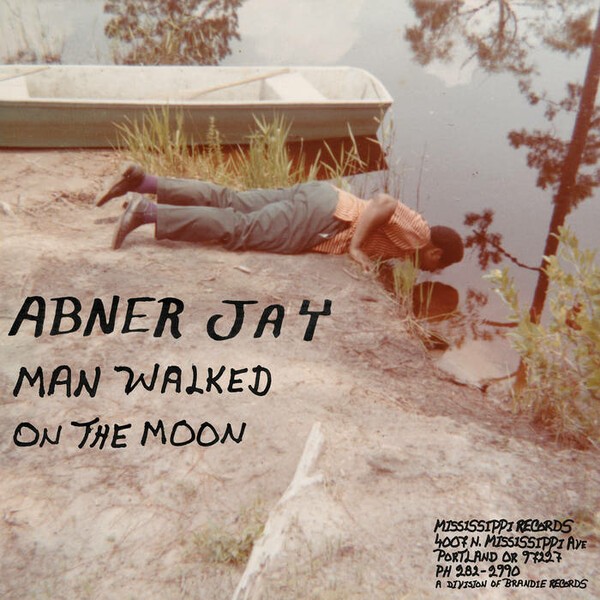