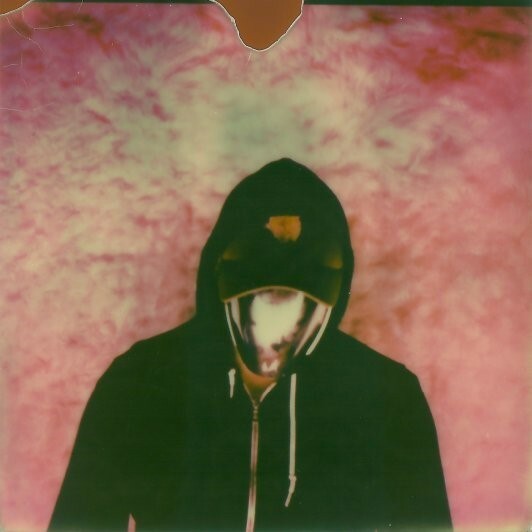 Technically, this is a "rarities" collection but you most likely have not heard many of these songs before, even if you're a devoted fan / follower of Tom Fec's work. The majority of these tracks come from remixes Tobacco did for other artists. Here, he's stripped out his own contribution to each remix and turned each beat into a fully formed Tobacco- track. Also, one track features vocals from none other than Beck! It works extremely well as its own stand-alone album; there's clearly a reason Trent Reznor personally invited him to open two recent Nine Inch Nails shows. *Rad Cult 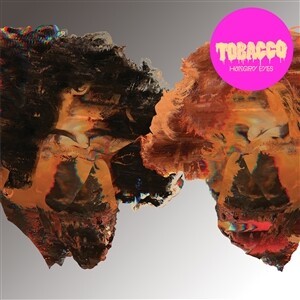 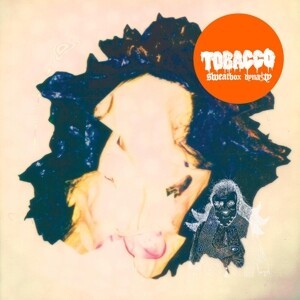 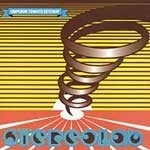 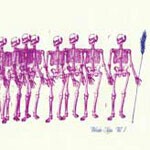 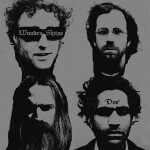 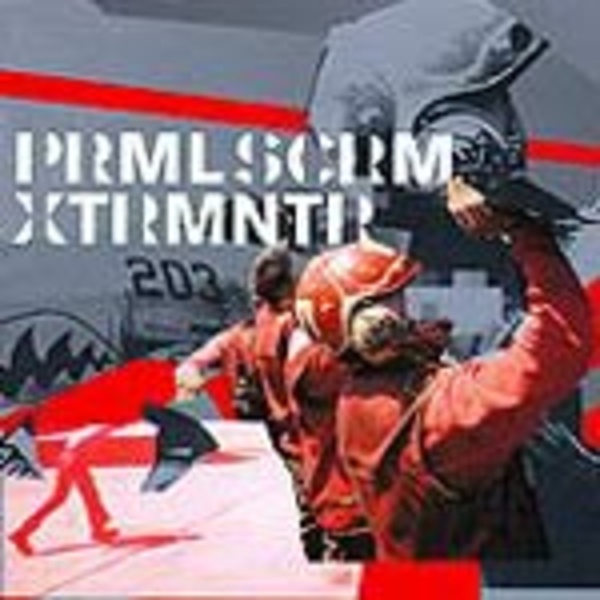 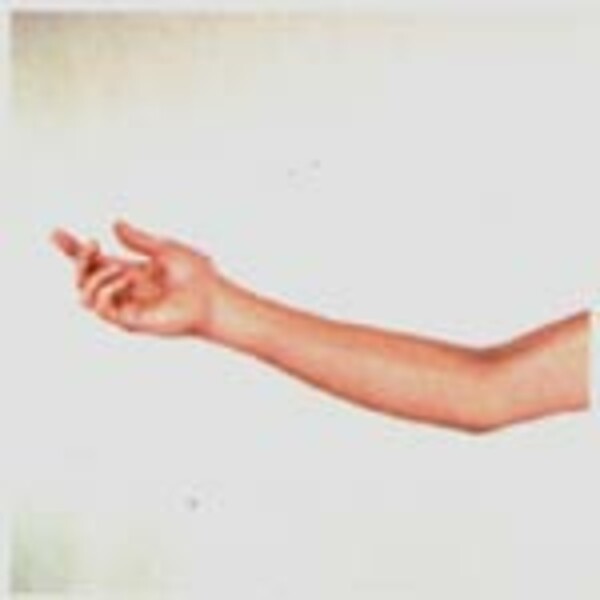