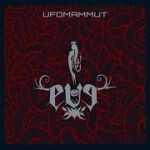 Fifth official album by Italy's most cerebral and mammoth doom act UFOMMAMUT. The album - comprised of one 45-minute atmospheric track, divided into five distinct movements - acts as a living homage to the first woman on Earth, and the rebellion to her creator for bringing knowledge to Mankind. Eve is a new step in the sonic adventure of UFOMAMMUT; another level in the band's research. Rounding out at an incredibly action-packed 44:44, the album passes through the same massive atmospheres as Idolum, layered with mastodonic riffage as heard on the band's Snailking release, yet also bears some of the apparition-like passages the band displayed so well on their Lucifer Songs LP, while still formulating a forward-thinking approach to the release. UFOMAMMUT's status as one of the most potent, powerful and artistic contemporary doom artists in existence continues to captivate the masses, and the band's worldwide grasp grows wider with each release. Eve is an undeniably infectious and utterly devastating piece of doom metal art that shall surely be a major player for the year * Supernaturalcat. 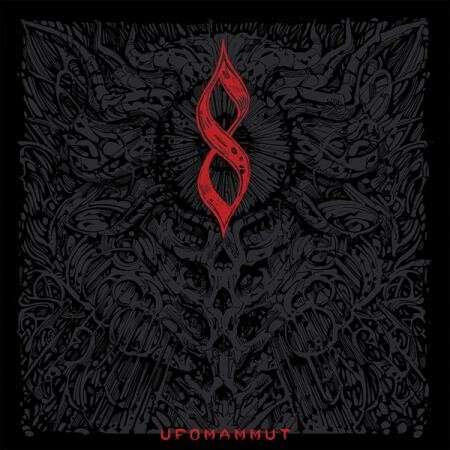 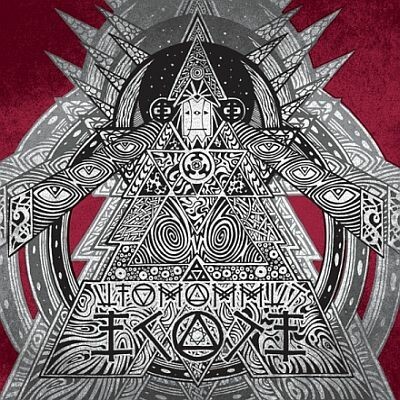 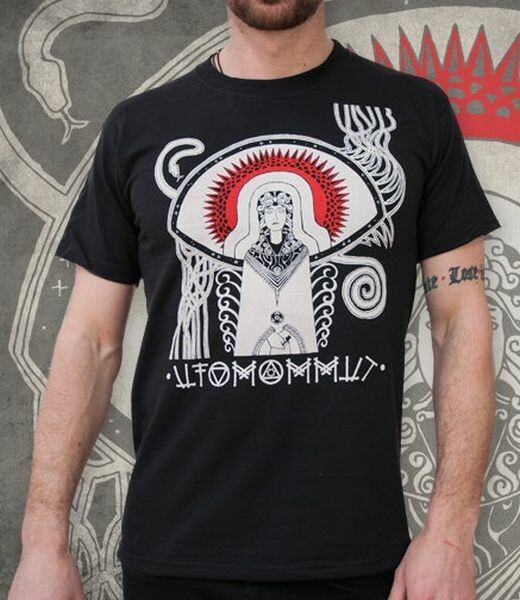 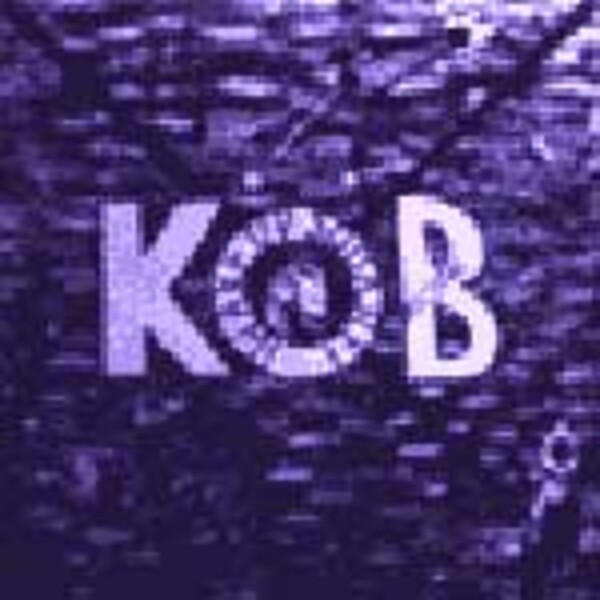 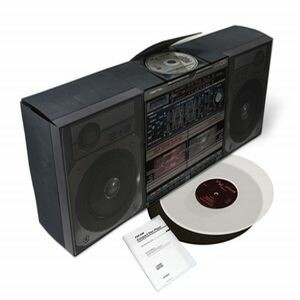 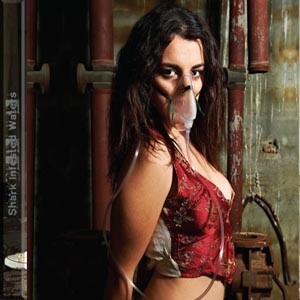 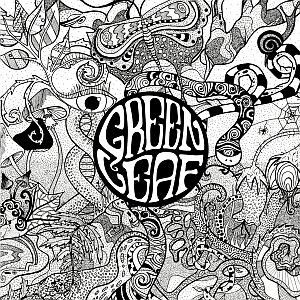 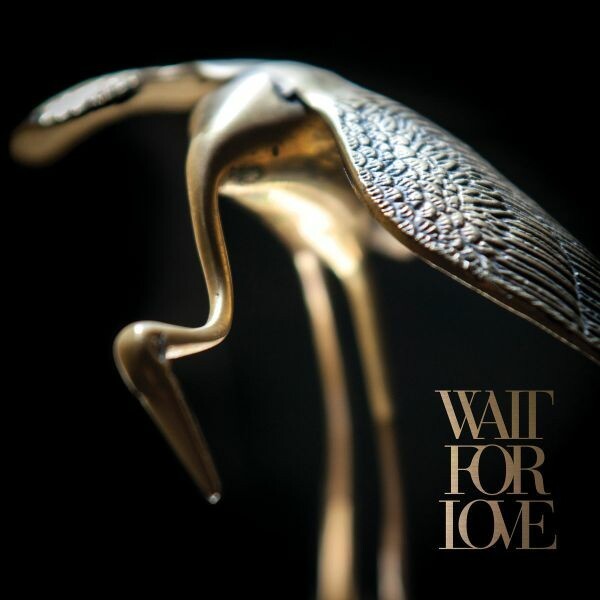 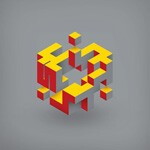