UNHOLY TWO – the pleasure to end all pleasures 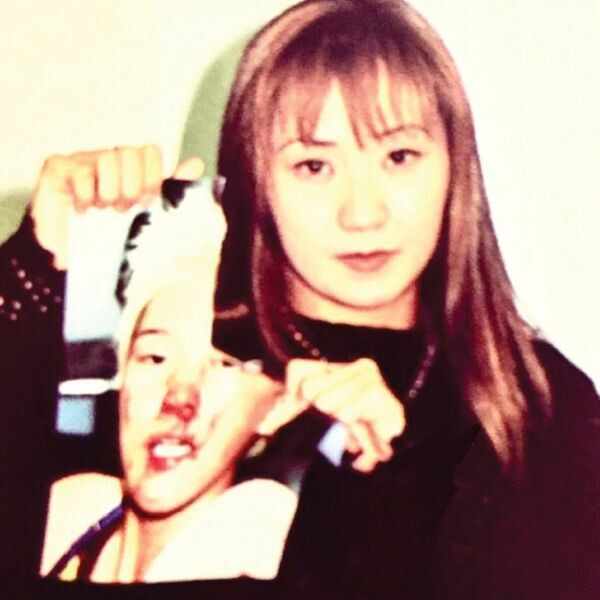 More than 4 years have elapsed since Unholy Two's Talk About Hardcore rendered what was left of the nations alleged noise-rock milieu as obsolete as the Alfred P. Murrah Federal Building. Though naive, feeble competitors struggled to keep up during that period, Unholy Two instead retreated to their Columbus, OH compound where exhaustive attempts to top a universally-acknowledged masterpiece began. Nearly 51 months (and hundreds of dollars) later, the duo of CHRIS LUTZKO and KELLIE MORGAN-LUTZKO have re-emerged with the 3rd Unholy Two album, The Pleasure To End All Pleasures. Putting the O NO in monolithic, the Lutzkos have made zero concession to past or present notions of rock, underground or otherwise. With scattered allusions to some of historys most malignant figures (Peter Kürten in the album title, Chris Benoit in Master Of The Crossface, the Rev. Jim Jones in Let The Night Road, Godsmack in Woodstock 99), the two guitar onslaught sounds closer to two hundred. The end result is nothing short of musical obliteration and the most fully realized document of this bands nightmare vision. * 12xu