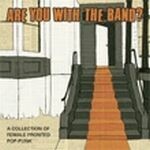 Female-fronted Punk-Sampler! The impact of women such as Joan Jett, Debbie Harry, Donita Sparks, and Kathleen Hanna on modern music is undeniable and can be felt decades after they first broke onto the scene. All proceeds from the sale of the compilation will be donated to Planned Parenthood. A dozen of the seventeen tracks on Are You With The Band? are previously unreleased, and feature a diverse line up, from pop-punk (The Measure, Slingshot Dakota, No More) to indie rock (P.S. Eliot, Noun) to straight up punk rock (Dead Dog, Shellshag). Though the bands may cross multiple genres, Denitzio surmises "We are women who play music, put out records, put on shows, make flyers and zines, create cover art, and support our scenes. We are far from alone anymore and this LP is meant to celebrate that" * Paper & Plastick. 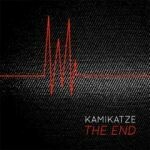 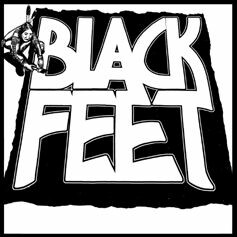 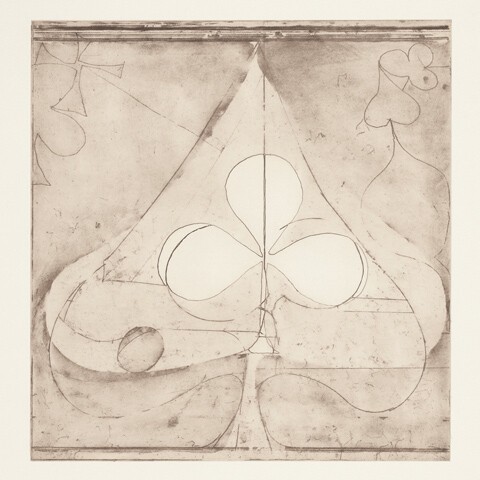 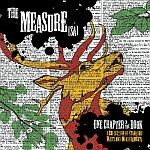