VATICAN SHADOW – when you are crawling 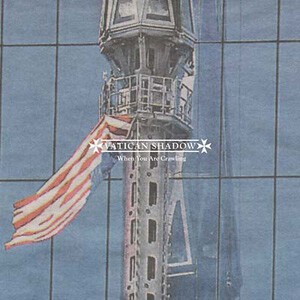 When You Are Crawling is a 35-minute companion piece to Vatican Shadow's recently released Remember Your Black Day-album, the iconography and tracklisting concluding its narrative, with a musical focus more directly aimed at the club bolstered by additional production from Juan Mendez, aka Silent Servant. The centerpiece of the EP is "Atta's Apartment Slated for Demolition (Bouthayna Engineering)," a previously-unreleased 15-minute production that builds from tempered percussion to a more driving denouement. The EP also includes the previously-unreleased "Al Qaeda," plus an alternate version of the album's title-track. Mastered and cut by Matt Colton. *Hospital Productions 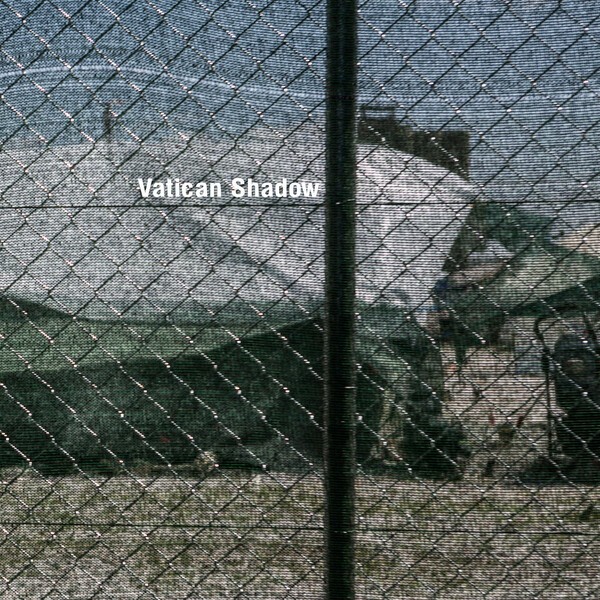 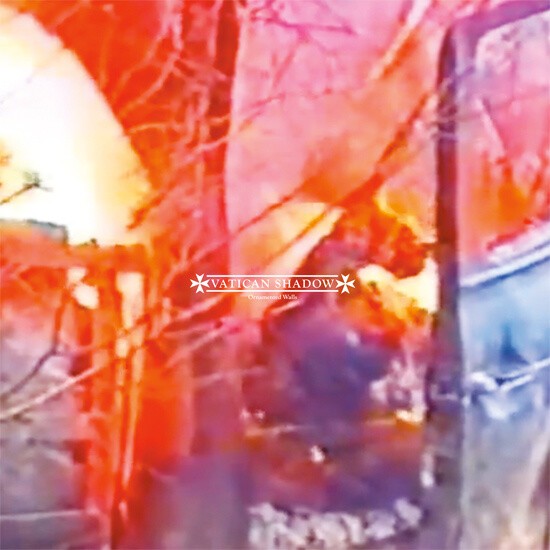