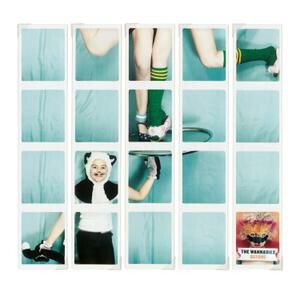 Limited Multicolour Edition of 500 also with bonus 7" with the all new (2020) track - "Can't Kill the Musikk!" and with a previously never released live recording of My Hometown (2002 Popstad Skellefteå). Swedens prime indiepop/brittpop band who moved to the UK and almost made it "over there". With cult status and 30 million streams of You and Me song their biggest hit they are certainly not forgotten. This is their Album from 2002 originally released by Cooking Vinyl and much sought after sold out vinyl. *Startracks 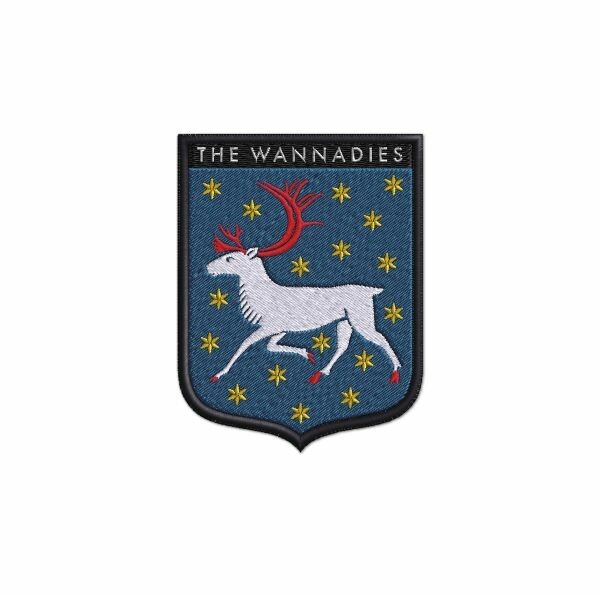 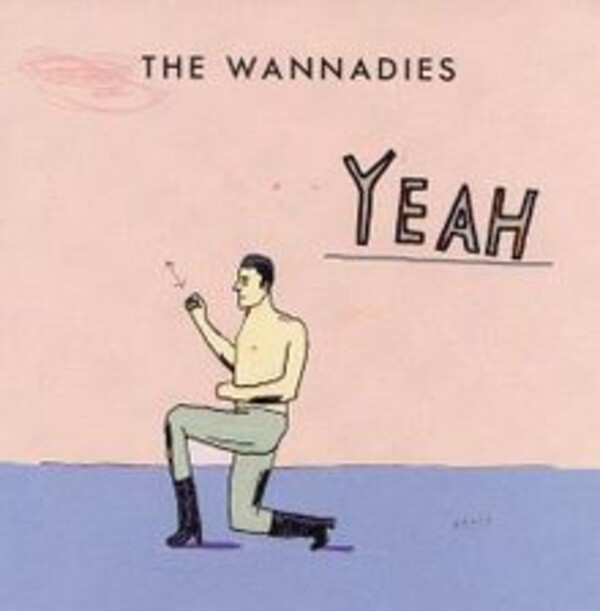